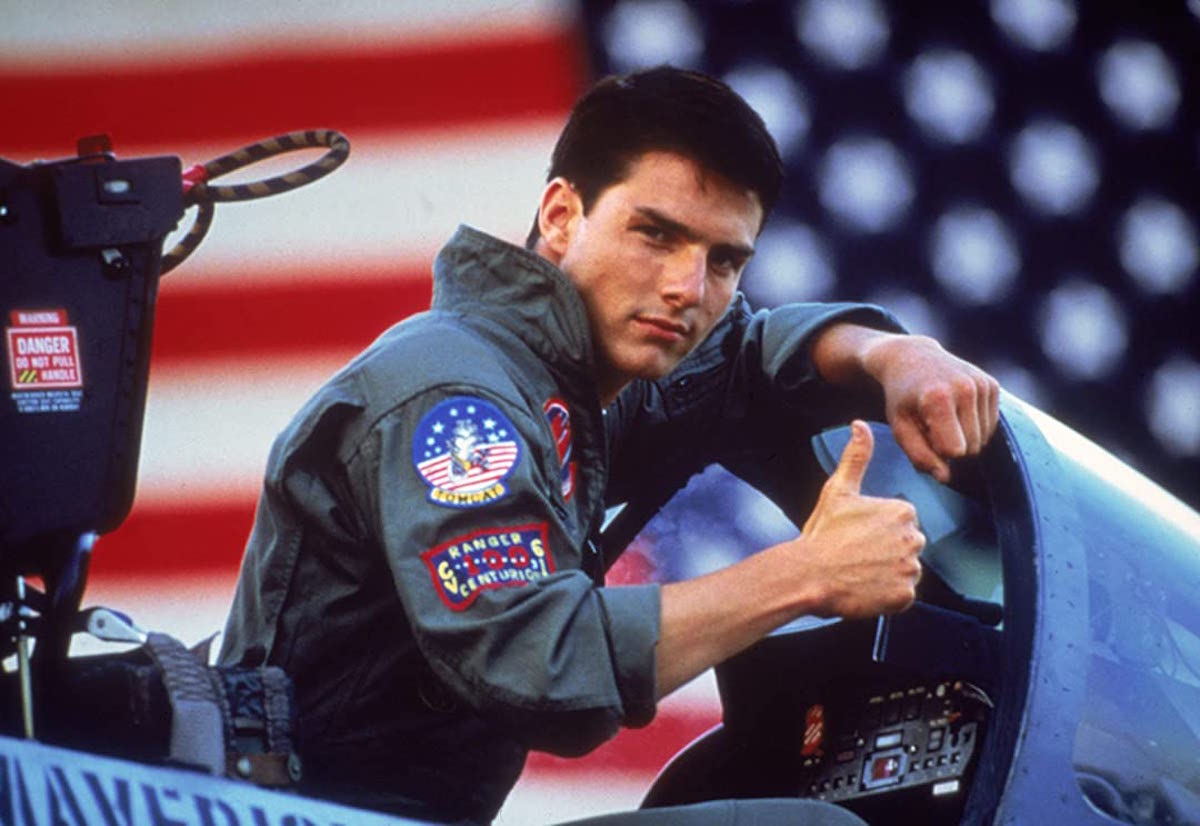 Paramount Pictures’ Top Gun: Maverick is not the first major fall movie to exit the 2021 release calendar. That honor belongs to another Paramount film, Clifford the Big Red Dog. Nevertheless, this latest pushback for the Tom Cruise sequel suggests that another round of mass Hollywood delays may be imminent as COVID-19 infection rates continue to rise.

Top Gun: Maverick, which follows up on one of Cruise’s signature hits from the 1980s, was originally intended to release in summer 2020 until our first brush with the COVID-19 pandemic caused the spectacle to be delayed first to Christmas of that year and then summer 2021. Finally, its Thanksgiving 2021 date looked fairly solid as Hollywood blockbusters dipped their toes back in the multiplex waters this last summer, and to relative success in the case of anticipated sequels like F9 and Paramount’s own A Quiet Place Part II.

However, Maverick’s newest delay to Memorial Day 2021—which thereby pushes Paramount’s Mission: Impossible 7 back again to Sept. 30, 2022—confirms that much of the fall 2021 film slate is vulnerable to more delays as COVID rates rise due to the Delta variant, particularly in the U.S. where a significant portion of the population refuses to get vaccinated.

When Black Widow set a pandemic box office record with its $80 million weekend in early July of this year, the National Research Group projected that 81 percent of Americans were confident in the safety of returning to movie theaters. Since then, however, the Delta variant has caused infection and death rates to spike in the U.S., particularly among the unvaccinated. According to infectious disease expert Dr. Anthony Fauci, more than 99 percent of the deaths now being caused by COVID are among the unvaccinated, while August showed infection rates in the U.S. rise by more than 85 percent overall.

Hence why according to the National Research Group, the American public’s comfort level with the safety in moviegoing has tumbled to as low as 59 percent. And given that number is based on studies completed in early August, the grim statistic has likely only worsened.

Hollywood studios pay special attention to the NRG’s studies about audience behavior, and their early August findings were a contributing factor in Sony Pictures delaying Venom: Let There Be Carnage from September to October. While it was only a three-week delay, the drip, drip, drip anxiety caused by the move has led many to ponder if it was just the first in a series of delays. In fact, Sony was forced to shut down rumors last month that they were considering pushing Venom again to January 2022.

To be clear, some of the fall 2021 film slate will remain firmly in place no matter what, including blockbusters like MGM and Eon Productions’ No Time to Die. But as we analyzed here, the James Bond franchise remains a singular property with its own distinct series of extenuating circumstances. Additionally, the film’s UK release date of Sept. 30 and U.S. release of Oct. 8 are likely too close to scrap without costing a small fortune that would come from backing out of arrangements with third parties, including exhibitors. Other October releases—particularly seasonally dependent and more adult-skewing ones like Halloween Kills or even Last Night in Soho—could also have decent reason to remain where they are.

But the further we get past October, the more negotiable things might appear, including the previously late November-slated Top Gun. Studios are reportedly nervous about four-quadrant films that entire fiscal years are pinned to, like a Tom Cruise action movie. Producers are also painfully aware of the importance of younger moviegoers and the parents who take them (or allow them to go) to the cinema for such blockbusters. If families continue to feel anxious about the safety of movie theaters, the more it could potentially crater the hopes for intended franchise players like Sony’s new Ghostbusters and Spider-Man films divided between November and December, or 20th Century Studios’ Steven Spielberg musical remake, West Side Story.

Meanwhile Disney is already signaling that their big September release, Marvel Studios’ Eternals, could meet its release date by again embracing the day-and-date Disney+ Premier Access strategy utilized by Black Widow, as well as Cruella and Jungle Cruise. Likely the box office performance of this weekend’s theaters-only Shang-Chi and the Legend of the Ten Rings will determine how things play out for Eternals. But given Paramount vacating out of fall 2021, things aren’t looking great for those hoping Eternals doesn’t have to compete against itself on streaming and pirating….