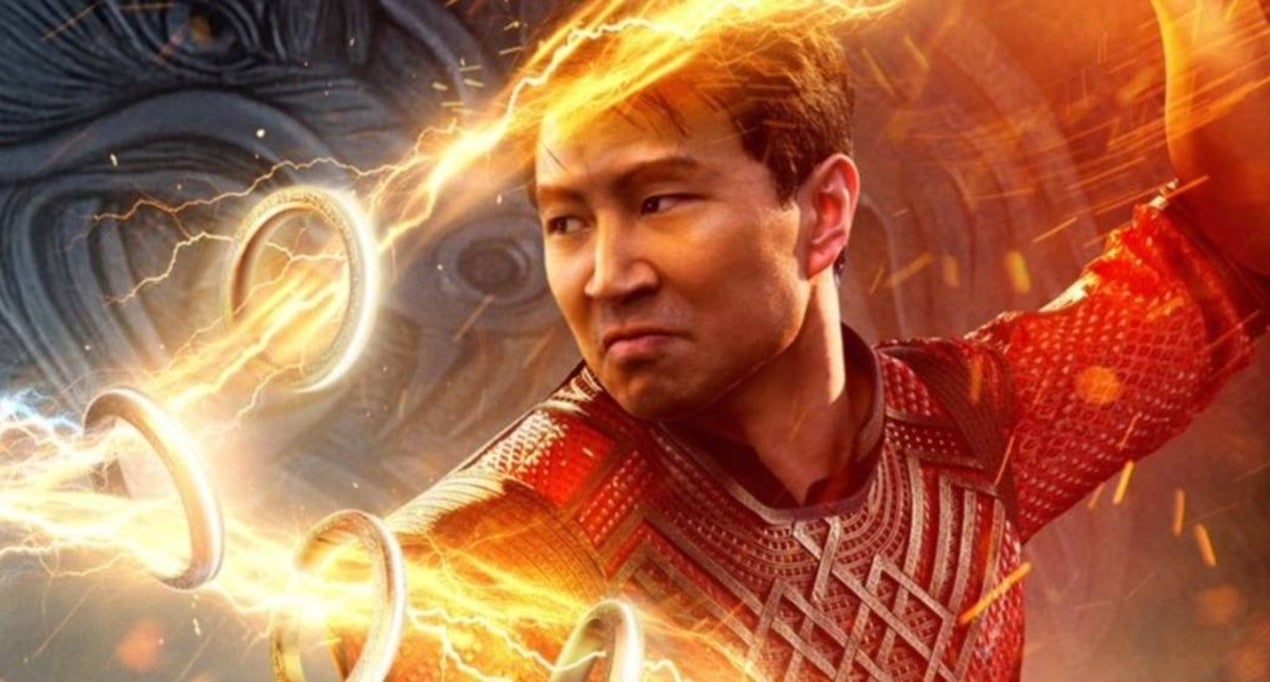 After a weekend like this, one might wonder if folks huddled around a Disney conference table are giving the whole “Premier Access” thing on Disney+ a rethink. They should since the Shang-Chi box office obliterated previous Labor Day weekend records and is currently on track to earn upwards of $85 million over the four-day holiday in the U.S.

The superhero origin story, which introduces a new masked avenger to the Marvel Cinematic Universe—a first for the studio since Captain Marvel back in spring 2021—posted the third best opening day during the COVID-19 pandemic by grossing an estimated $29.6 million on Friday. More impressive still, Shang-Chi and the Legend of the Ten Rings is currently projected to earn $67.8 million for the traditional three-day opening weekend frame and $85 million over the four days when you factor in Monday.

The holiday typically signifies the end of the summer season for Americans, which is why historically Labor Day has been a death knell at the box office where most folks would rather be at the beach, mountains, barbecuing, or anywhere other than inside of a theater. But then again, no previous Labor Day has seen a release of a Marvel Studios movie. Hence Shang-Chi blowing past the previous dubious winner of the Labor Day opening record, 2007’s Halloween remake from Rob Zombie, which earned a respectable $30.6 million in the same timeframe 14 years ago. Notably, Christopher Nolan’s Tenet attempted to do something similar to Shang-Chi’s current success in 2020 when the sci-fi action movie opened in the U.S. over the same holiday… to infamously lower results.

That contrast should give the industry pause, however, as anxieties about the fall movie season slate and the role in streaming in a post-pandemic world continue to grow. Earlier this week, Paramount Pictures delayed the hotly anticipated Top Gun: Maverick from Thanksgiving Day weekend of this year to Memorial Day 2022. The abundance of caution appeared based on a growing apprehension among moviegoers about returning to the cinema as the Delta variant (and the vast number of unvaccinated Americans) causes COVID infection rates to spike in the U.S. Some even pointed to that resurgence in infections as the primary reason another superhero movie, James Gunn’s The Suicide Squad, flopped at the box office last month.

However, the success of Shang-Chi punctures holes in some of those assumptions and raises the question of just how damaging, say, releasing The Suicide Squad on HBO Max the same day it premiered in theaters was to that film (which already had plenty of other baggage due to the last Suicide Squad movie).

Conversely, if you treat Shang-Chi’s four-day weekend as comparable to other films’ non-holiday debuts over three days, then the Marvel original is on track to set a box office pandemic record, speeding past F9’s $70 million and just nudging by Black Widow’s previous record of $80 million. This is particularly notable because while the $80 million was impressive for Black Widow in July, it was still likely below what this more established superhero character could’ve earned if her movie opened exclusively in theaters. Disney even bragged at the time that the Natasha Romanoff movie also earned $60 million via Disney+’s Premier Access paywall in the same weekend, which quickly became ironic since that streaming availability (as well as its subsequent free availability on pirate torrent sites) likely caused Black Widow to sink like a stone at the box office the following weekend. It’s also a development which contributed to Scarlett Johansson’s ongoing lawsuit against the House Mouse, and the current debate over whether talent should be allowed to participate in grosses generated by streaming, as they currently do in box office profits.

Well, if Shang-Chi can maintain a similar trajectory to other Marvel films in the coming week and weekends, it really should give Disney pause. While Black Widow performed like a lower-tier Marvel Studios hit its opening weekend, its collapse in the following week puts it in company with Disney’s other previous experimentations with the Disney+ Premier Access model. Despite both having current greenlit sequels, Cruella and Jungle Cruise each underperformed at the box office while premiering day and date on Disney+ Premier Access and in theaters, not unlike every Warner Bros. Pictures release this season that also simultaneously premiered on HBO Max. To date, none of WB’s “hybrid” releases have opened better at the box office than Godzilla vs. Kong, which took in $31.6 million last March… back when a significant portion of North American movie theaters were still closed and practicing stricter social distancing.

Meanwhile F9 and A Quiet Place Part II, both sequels in an established and popular franchise, have grossed about $700 million and $300 million, respectively while being exclusive theatrical releases. Shang-Chi is Disney’s first Marvel release to open exclusively in theaters since Avengers: Endgame, and if it can earn more than Black Widow at the height of summer when consumer confidence was higher in the safety of moviegoing (and it will), then the viability of streaming day and date releases is going to look increasingly suspect.

This should come as a boon for studios eyeballing their upcoming fall releases, particularly anticipated franchise sequels like the James Bond movie, No Time to Die, Halloween Kills, and Venom: Let There Be Carnage in October. Despite all the anxiety about the current state of moviegoing, it turns out if you put out a product audiences want (which admittedly appears to largely be familiar franchise tentpoles at the moment), then they will still show up.