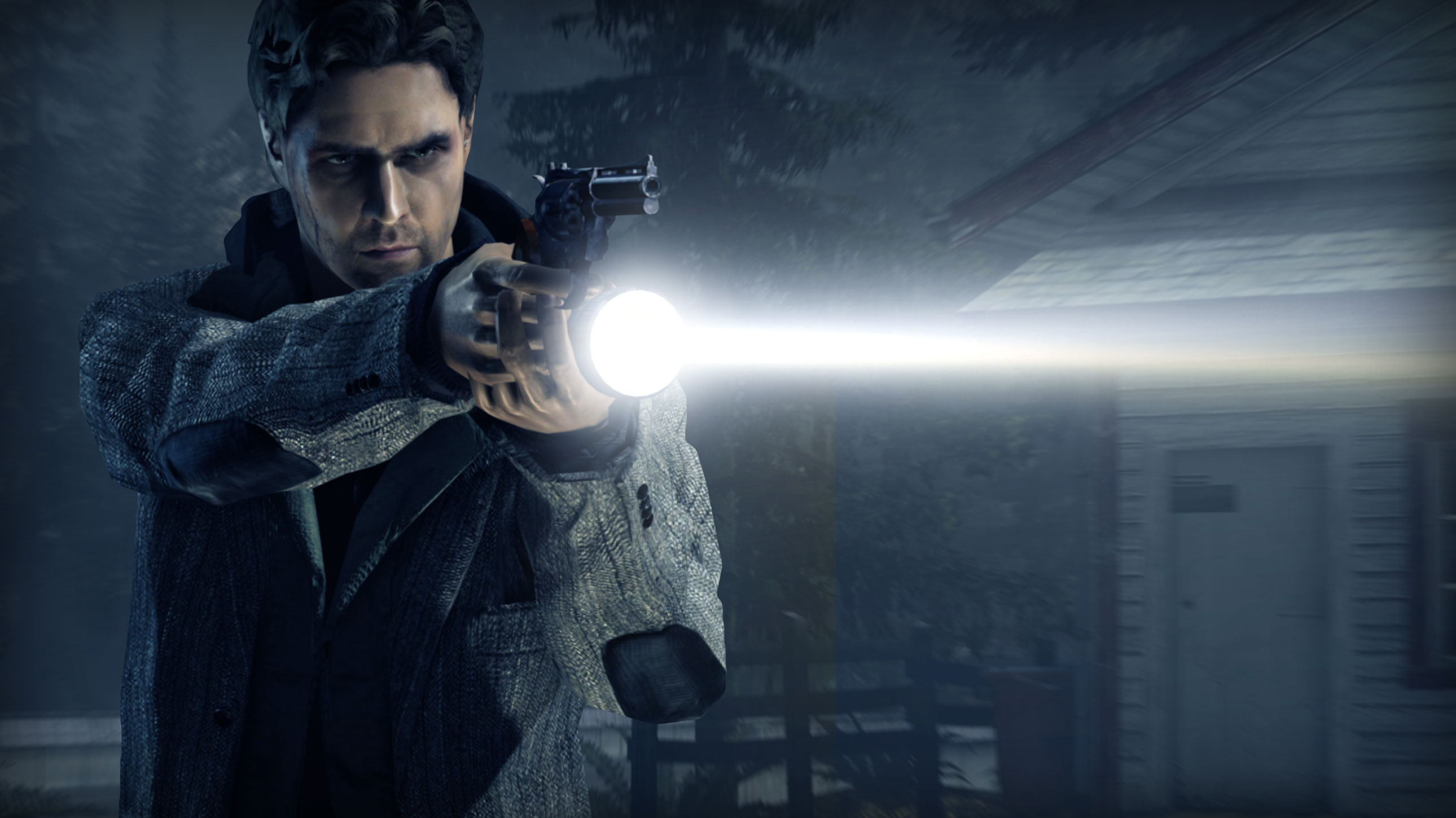 Developer Remedy Entertainment has confirmed that they’re finally remastering their largely underrated horror masterpiece, Alan Wake. We don’t know much about the simply titled Alan Wake Remastered at this time, but it is currently scheduled to be released in fall 2021 for Xbox Series X/S, Xbox One, PC via the Epic Games Store, PlayStation 4, and PlayStation 5. Believe it or not, this will actually be the first time that Alan Wake will be officially available for PlayStation platforms since the original game’s 2010 release date.

While it’s easy enough to look forward to any chance to play Alan Wake again (or for the first time), it’s hard to look at this news and not ultimately see it as the best reason yet to hope that Remedy Entertainment might actually finally give us the proper Alan Wake sequel that the horror game’s most adamant fans have waited over a decade for. More importantly, it’s hard not to wonder if that potential sequel will also finally give us a real reason to hope that a Triple-A single-player horror game resurgence is indeed on the horizon.

Granted, the wait for Alan Wake 2 never reached Half-Life 3 levels of anticipation, but the sequel’s prospects have become a bit of a meme over the years. After all, it’s been 9 years since the release of Alan Wake‘s fascinating (if painfully uneven) American Nightmare DLC, and aside from Control‘s surprising Alan Wake-themed AWE DLC, we really haven’t been treated to a proper dive into the franchise’s compelling universe since then.

Why has Remedy waited so long to pull the trigger on Alan Wake 2? Well, “bad sales” seems to be the most commonly cited culprit, and there does seem to be something to that. Alan Wake‘s initial sales were reportedly quite slow, and while it’s believed that the game went on to sell just under five million copies, the modern gaming industry sometimes demands even more than that to justify the production of a Triple-A sequel.

Remedy did acquire the rights to Alan Wake in 2019, but fans still doubted that they’d ever release a sequel to the game. Some of that doubt can be attributed to gamers not wanting to be hurt by disappointment again, but the fact is that Alan Wake‘s historically troubled development and subsequent release (as well as the cost/risk of making a narrative-driven horror game in the modern industry) have always been enough to cast reasonable doubt over this sequel’s prospects.

Mind you, the quality of the series itself as well as the creative potential for a sequel have never been limiting factors. Alan Wake was a masterpiece of horror design that may have been incredibly rough around the edges but made up for most of its flaws via amazing atmosphere, genuinely great scares, and the best Stephen King-esque story in horror game history. As anyone who played Control‘s AWE DLC knows, Remedy is also still clearly excited to dive back into this series’ lore and tie it into their ambitious (if still mysterious) plans for a kind of shared universe between some of their games. Creatively speaking, Alan Wake still has a lot to give.

The hope at this time is that this upcoming remaster is less of a chance to do something (anything) with the Alan Wake franchise that Remedy now controls and is instead, at the very least, a chance for them to test the waters regarding how interested people are in spending money on an Alan Wake game in 2021. Recent rumors suggest that the development of an Alan Wake sequel is indeed finally underway, though I wouldn’t be surprised to learn that Remedy is at least temporarily holding off on fully committing to a sequel until they see exactly how well this remaster is received.

On the other hand, Resident Evil Village has proven to be one of the year’s biggest successes and EA is finally revisiting the Dead Space series via a long-awaited remake of the original game that is set to be released in 2022. Maybe studios are starting to realize that they’ve been underestimating the market for modern, Triple-A, narrative-driven horror games. Perhaps such games will never be the next Call of Duty, but at a time when video game production is rapidly reaching unsustainable levels, there certainly seems to be something to say for the future of more traditional horror games from a sheer market standpoint. Even if such titles end up relying on Game Pass to a degree to become profitable, now does feel like the best time in a long time for studios to turn to the “invest small, sell big” profit strategy that has practically defined the market for horror titles for years now.

If that is the case, then Alan Wake deserves to be one of the leaders of this potential genre resurgence. It’s a franchise that’s always been a victim of circumstances that have prevented it from being played by everyone who would instantly recognize it as the brilliant piece of horror game design that it very much is. Alan Wake fans have been trying to keep this series in the conversation for over a decade now, and Alan Wake Remastered might finally give them the support they’ve long needed to continue fighting the good fight and convince as many people as possible to finally play one of the most fascinating and creative genre titles of the last few gaming generations.