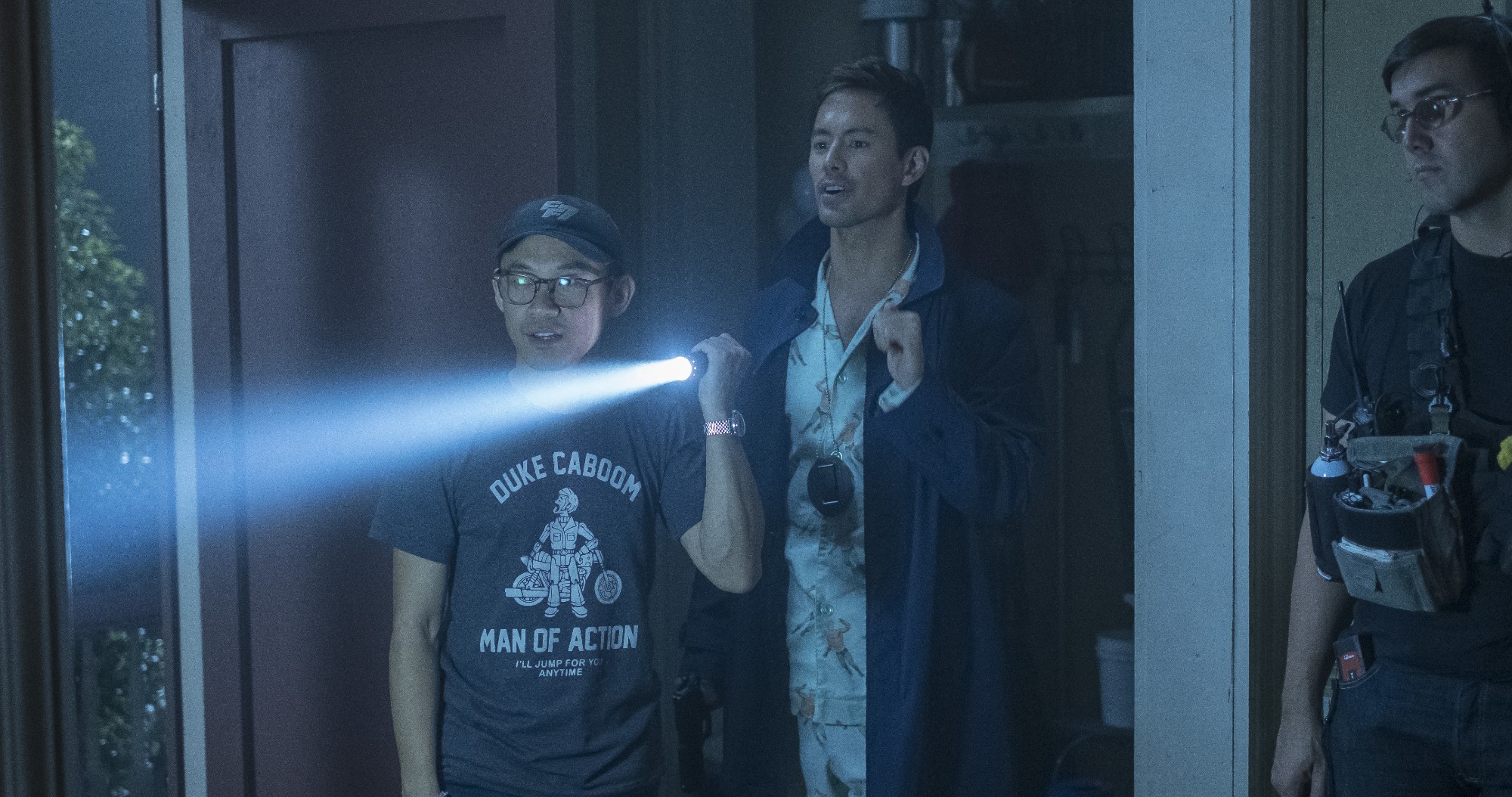 It’s the setting of two of Malignant‘s best scenes, a forgotten city underneath modern-day Seattle. It’s one of the many locations where director James Wan‘s newest monster likes to hunt his prey. Appropriately enough, we first visit this real-world location during a tour guided by Serena May (Jean Louisa Kelly), who we’ll learn later is the key to unlocking Madison’s (Annabelle Wallis) past. Serena walks her audience through the Seattle of the past, an old market with cobblestone streets buried after a great fire. It’s a metaphor for Serena and Madison’s own predicaments, of course, and the secret they keep buried inside themselves, one that, unlike the Seattle Underground, refuses to be forgotten.

In reality, the Seattle Underground is one of the west coast city’s most iconic historical landmarks, the remnants of the city’s 19th-century roots. Located in Seattle’s Pioneer Square neighborhood, the network of mostly condemned underground tunnels were once the ground level of the city before the Great Seattle Fire of 1989 destroyed 25 city blocks, most of which were constructed from the timber provided by the city’s booming lumber industry. But wooden buildings and boardwalks are also…very combustible. The fire, which was said to have originated in a carpentry shop, quickly spread. While it didn’t last very long, only a few hours, it was enough to leave a large part of the city in ruins.

As you learned from Malignant, Seattle quickly rebuilt the city, this time with brick and stone, elevating the street level one to two stories above ground level, which was prone to flooding anyway. Citizens and merchants continued to use what was left of the original city during reconstruction, with pavement lights like the ones seen in the movie providing the only source of lighting in the dark sidewalks of the underground. But in 1907, the Seattle Underground was condemned and left to decay.

More recently, a small section of the Seattle Underground has been re-opened for guided tours. Bill Speidel’s Underground Tour is the most popular of these expositions, promising a 75-minute tour that “begins beneath Doc Maynard’s Public House, then spills into historic Pioneer Square, Seattle’s birthplace, before plunging underground for an exclusive, time-capsule view of the buried city.”

I’d really like to go…as long as Madison keeps Gabriel buried away for good.

For more on Malignant, check out our review as well as a breakdown of that very unexpected third act. Malignant is in theaters and streaming on HBO Max now.