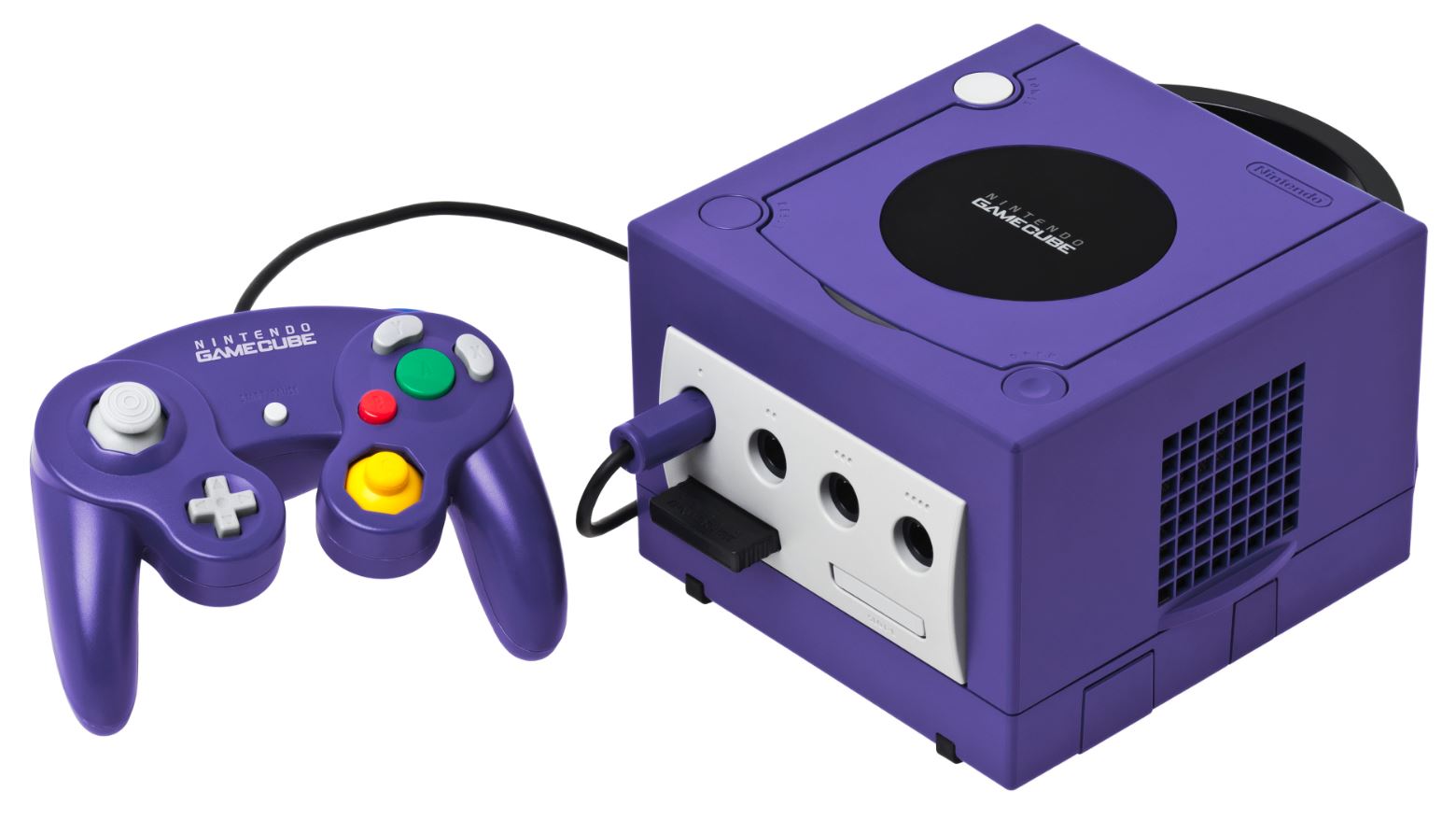 It’s a fascinating legacy for a device that once seemed destined to become Nintendo’s worst-selling home console ever (before the Wii U justifiably stole that title). We’ve talked about this more extensively in the past, but the Nintendo GameCube was something of a low point for Nintendo in a lot of ways. They were last in sales, managed to alienate quite a few developers and gamers, and generally seemed to be unsure of who they were and what their future in the video game industry looked like.

While it’s true that the “underrated” tag is usually reserved for things that failed to reach the upper echelons of mainstream popularity, I’m not sure if the GameCube is entirely worthy of that designation despite the fact that’s how many people choose to remember it all these years later.

I obviously can’t tell you whether or not you feel that the GameCube is underrated in the minds of most people (there’s a lot of speculation involved in that process), but historically, many people have called the GameCube a pretty bad console with some truly great games. Honestly, that seems like a fair summary of what the GameCube ultimately contributed.

Now, I will say that I think it took people quite a few years to fully appreciate just how good the GameCube’s library actually was. Yes, titles like Mario Kart: Double Dash, Resident Evil 4, and Super Smash Bros. Melee were pretty much instant classics, but fewer people at the time truly appreciated how special games like Paper Mario: The Thousand-Year Door, Eternal Darkness, Viewtiful Joe, and Fire Emblem: Path of Radiance really were. Even successful GameCube games like Metroid Prime, Animal Crossing, The Legend of Zelda: The Wind Waker, and Super Mario Sunshine arguably weren’t widely recognized as the classics they very much were until many years after their release and the GameCube’s downfall. In that sense, I think there is a very strong argument to be made that the GameCube was the home of a shocking number of generally underrated gaming experiences.

The question is, “Should more people have bought a GameCube at that time to experience those great games?” That’s where things get a little tricky, but it’s important to realize that the reasons why many people didn’t buy a GameCube when it was on the market (lack of multimedia features, lack of third-party support, lack of online games, and the time between major releases) are all still valid to this day. People weren’t really ignoring the GameCube because they thought it had bad games; they were ignoring it because it was always a tough sell as a second or third console despite the obvious quality of many of its best games.

Again, “underrated” is going to ultimately mean slightly different things to different people, but in the case of the GameCube, it honestly feels like the console eventually became widely enough embraced and criticized for the proper things. The idea that the GameCube had great games and was bad at nearly everything else was always there and has only become more popular in the 20 years since its release. Maybe it should have outsold the N64, but the sales gap wasn’t that big, and the N64 didn’t have to deal with a third competitor as strong as the Xbox.

If the GameCube isn’t the most underrated console, though, then which consoles are worthy of that title? Again, this is all really a talking point meant to inspire debate, but here are a few of the top candidates that come to mind:

The Sega Saturn was pretty much “DOA” in the minds of many as soon as Sony confirmed that the PlayStation would be released at the same time as Sega’s console and for a lower price. Given how great the PS1 proved to be, it’s hard to argue against anyone who picked Sony’s console over Sega’s.

Still, the Sega Saturn was a solid and powerful console that boasts one of the most unique and impressive libraries of games ever assembled. If a few things had gone differently, I’d argue that more people would have jumped at the chance to buy a Sega Saturn for the ways it tried to bridge the gap between arcade, console, and PC gaming. As it turned out, though, Sony just had the better debut and, ultimately, the better read on where the industry was heading. The Saturn truly was a great and overlooked video game console, though.

They say that you really had to own a PS Vita to love the PS Vita, which is kind of a problem considering that Sony only managed to sell an estimated 15-16 million Vitas during the handheld’s brief run. That’s a considerable drop from the reported 80 plus million PSPs that eventually made their way into the hands of an army of eager gamers.

The “funny” thing about that discrepancy is that the PS Vita was a better device in pretty much every single way. The PS Vita is not without its flaws, but when you really look at the handheld all these years later, you start to realize its market failures can sooner be attributed to some truly unfortunate circumstances rather than irredeemable problems with the device itself.

On the one hand, you could argue that the Dreamcast and GameCube share similar legacies. After all, both were underperforming consoles that are now widely recognized as “underrated” and are therefore arguably no longer entirely worthy of the title.

Whereas the GameCube’s underrated status ignores the idea that people have been having the same conversations about that console since it was released, though, the years since the Dreamcast’s demise have been filled with critical examinations that ultimately changed the narrative about the console. The Dreamcast’s controller wasn’t great, Sega failed to entice sufficient third-party support, and it turns out it really needed a DVD player, but the Dreamcast’s incredible library, online support, and nearly arcade-perfect visuals alone should have helped it sell way more than 9 million units.

The Atari Lynx should honestly be a case study in what ultimately tends to matter most to consumers. While you’d think that this console’s power, library, and features would have made it a proper Game Boy rival, many at the time simply preferred Game Boy’s portability, better battery life, and lower price.

Still, the Lynx was a marvel of technology and forward-thinking concepts that are honestly even more impressive to look back on than many people considered them to be at the time. The Lynx deserved to at least be seen as a viable Game Boy alternative, but it just wasn’t meant to be.

The TurboGrafx-16 (aka the PC Engine) was released at an awkward time that eventually ensured that it remarkably lost to two generations of Nintendo consoles as well as the Sega Genesis. Its awkward blend of 8 and 16-bit technology also didn’t help sell the console to a mass market looking for a clear explanation for a console’s power.

That said, it’s truly remarkable to look back at the TurboGrafx-16’s best games and realize that it effectively doubles as a list of some of the most underrated games of the console era. Despite its questionable marketing and lack of certain key features, the TurboGrafx-16 was a solid overall console that eventually played host to some fascinating and innovative titles that just never really found the wide audience that probably would have enjoyed them.

FLASH FACTS | Official Trailer
Loki Season 2: The Timekeepers Are Back in New Trailer
Pizza Tower Is the Best New Wario Land Game We’ll Probably Ever Get
Sci-Fi Short Film: “Kinetic” | DUST
The Ark’s Sci-Fi Tropes Are ‘There For a Reason’