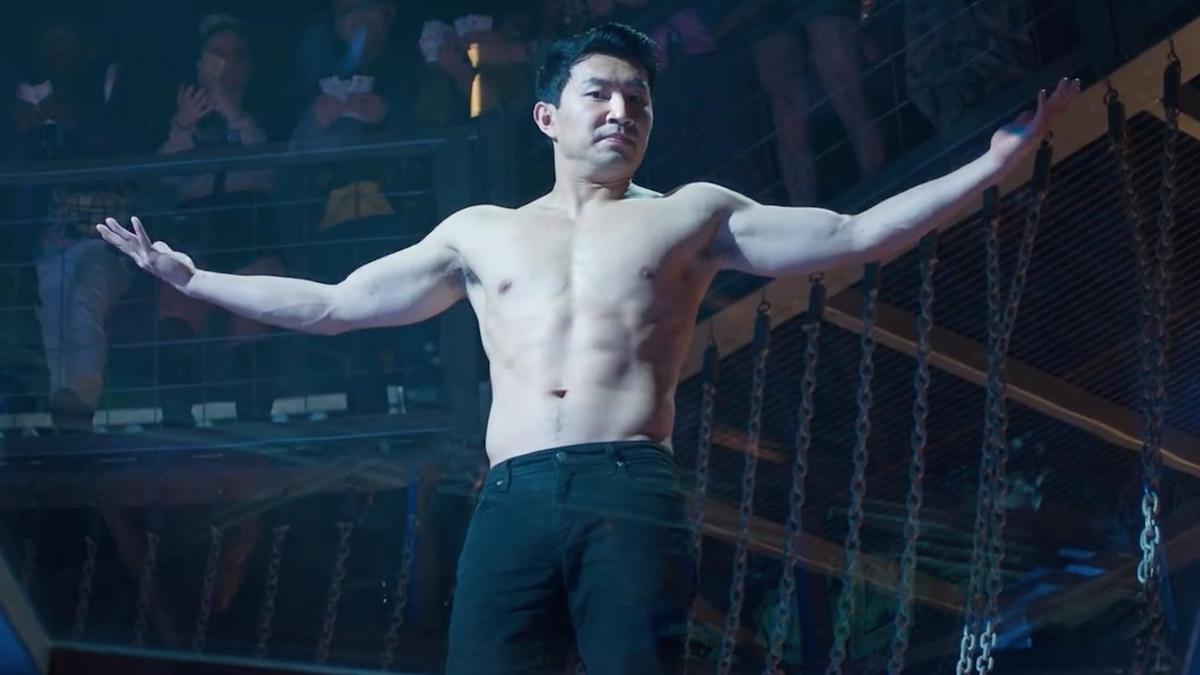 There is much that can be said about the impact of the Marvel Studios method on Hollywood. You hear it all the time: complaints about the way it has conditioned audiences to expect crisp, familiar formula; lamentations that moviegoers now will only pay en masse to see a movie that ends with a falling CGI sky fortress—plus an advertisement for the next installment during the end credits. It’s these homogenizing elements which likely contributed to auteurs of previous generations, such as Martin Scorsese and Francis Ford Coppola, to sniff at whether such products can be considered cinema.

Yet love or hate Marvel movies, right now the actual owners of cinemas around the world should be very grateful to the company, particularly with the studio’s latest film, Shang-Chi and the Legend of the Ten Rings, which appears to be calming industry jitters about the viability of theatrical distribution this fall. The point of which was underscored again this weekend when Shang-Chi grossed another $35.8 million at the North American box office.

At a mere 52.5 percent drop from its three-day opening weekend of $75.4 million, this healthy decrease in box office looks almost like a return to normal for Marvel and the Mouse House, which in 2019 saw 51 percent and 55 percent drops, respectively, for Spider-Man: Far From Home and Captain Marvel—Avengers: Endgame dropped a more precipitous 58 percent in its second weekend, but that followed a gargantuan record setting gross of $357 million in its first three days. This return to the status quo for Disney, which previously endured Black Widow dropping 68 percent in its second weekend just two months ago, reconfirms for the entire industry the necessity of movie theaters, particularly for franchised entertainment, as well as the limitations of shifting to streaming or hybrid day and date strategies.

In fact, if you count Shang-Chi’s four-day total as its opening weekend because of Labor Day in the U.S., then the superhero sequel has the highest opening weekend of the entire pandemic, with a $94.7 million total. It’s that kind of eye-popping number which has shorn up support in Hollywood for movie theater owners and cinema exhibitors across the globe.

Prior to Shang-Chi’s release, studios were already balking at rising anxiety among moviegoers about the safety of theaters due to the resurgence of COVID-19 driven by  the Delta variant and unvaccinated Americans. In August, the National Research Group found that the comfort level index with movie theaters among Americans had dropped to just 59 percent (it was over 80 percent in July), and shortly after these findings, studios began making major moves. Paramount Pictures delayed Clifford the Big Red Dog and Top Gun: Maverick to 2022; Sony pushed Venom: Let There Be Carnage from September to October with rumors suggesting another delay to January 2022 was imminent (Sony denied these reports).

Even Disney CEO Bob Chapek signaled that if Shang-Chi underperformed at the box office—as all of Disney’s Disney+ “Premier Access” hybrid releases have done to date—the studio would be open to considering Premier Access for other films in the fall, presumably including Marvel’s Eternals.

“On Shang-Chi, we actually think it’s going to be an interesting experiment for us,” Chapek said in August. “Because it’s got only a 45-day window for us. The prospect of being able to take a Marvel title to the service after going theatrical for 45 days will be yet another data point to inform our actions going forward on our titles.”

Well, Shang-Chi’s data point sent a clear message to Disney and the rest of Hollywood: You’re leaving money on the table, even with the Delta variant, if you flee another season or crawl toward day-and-date release strategies.

Hence Disney announcing last week, directly after Shang-Chi set records, that the rest of the Mouse and 20th Century Studios’ fall line-up would receive exclusively theatrical releases. Yes, Marvel’s Eternals would not follow Black Widow, Cruella, and Jungle Cruise into the realm of box office disappointments. But also sticking by movie theaters is Ridley Scott’s medieval drama, The Last Duel, and Steven Spielberg’s long awaited West Side Story remake. Even Matthew Vaughn’s The King’s Man, a pseudo-superhero and spy adventure that was originally supposed to release in November 2019, will finally see the light of day this December thanks to Shang-Chi.

Meanwhile the success of Shang-Chi is also giving other studios the confidence to stick to their guns. October alone looks like the most packed month of cinematic releases since 2019. In addition to Scott and 20th Century’s The Last Duel, moviegoers hungry for new stories have Edgar Wright’s hypnotic Last Night in Soho and Wes Anderson’s seemingly adroit The French Dispatch to look forward to. Horror hounds can count on Halloween Kills coming home for the spooky holiday—although with a bizarre day and date release strategy, which appears to have more to do with NBC-Universal’s streaming necessities at Peacock. Warner Brothers, meanwhile, has every reason to get Dune out in theaters and on HBO Max in time for its Oct. 22 due date. Then there’s that little movie called No Time to Die, which is looking prescient for sticking to its guns for a September/October rollout.

Even Sony’s Venom: Let There Be Carnage seems to have responded to Shang-Chi with another release date shift: from Oct. 15 to Oct. 1. Previously, Venom was set to open one week after the long-awaited 007 movie in the U.S., where it would be forced to fight for IMAX and premium theater real estate with No Time to Die and Halloween Kills. In fact, that awkward positioning might have caused the allegedly untrue rumors about the studio considering a further delay to January. But now? Venom 2 is opening Oct. 1, getting out a week ahead of James Bond in North America.

It’s safe to say the fall movie release calendar will stay intact despite previously high anxiety about the future of movie theaters in 2021. Even the “Premier Access” drain on the most popular movie studio in the world is being at least temporarily mothballed. This still does not mean Marvel hasn’t altered audience viewing habits and redefined what younger generations believe going to “the cinema” is meant for. But in the short term, at least, Marvel just saved cinema for the rest of the year. Hard to complain about that.

James Gunn’s Plan for DC Video Games Sounds Awfully Convoluted
Comic To Screen | The Sandman | DC | #Shorts
DC Movies and TV Shows: Full DCU Schedule
The Last of Us: How Long Does It Take to Beat the Games?
Why Dragon Quest Has Always Been So Much More Popular In Japan