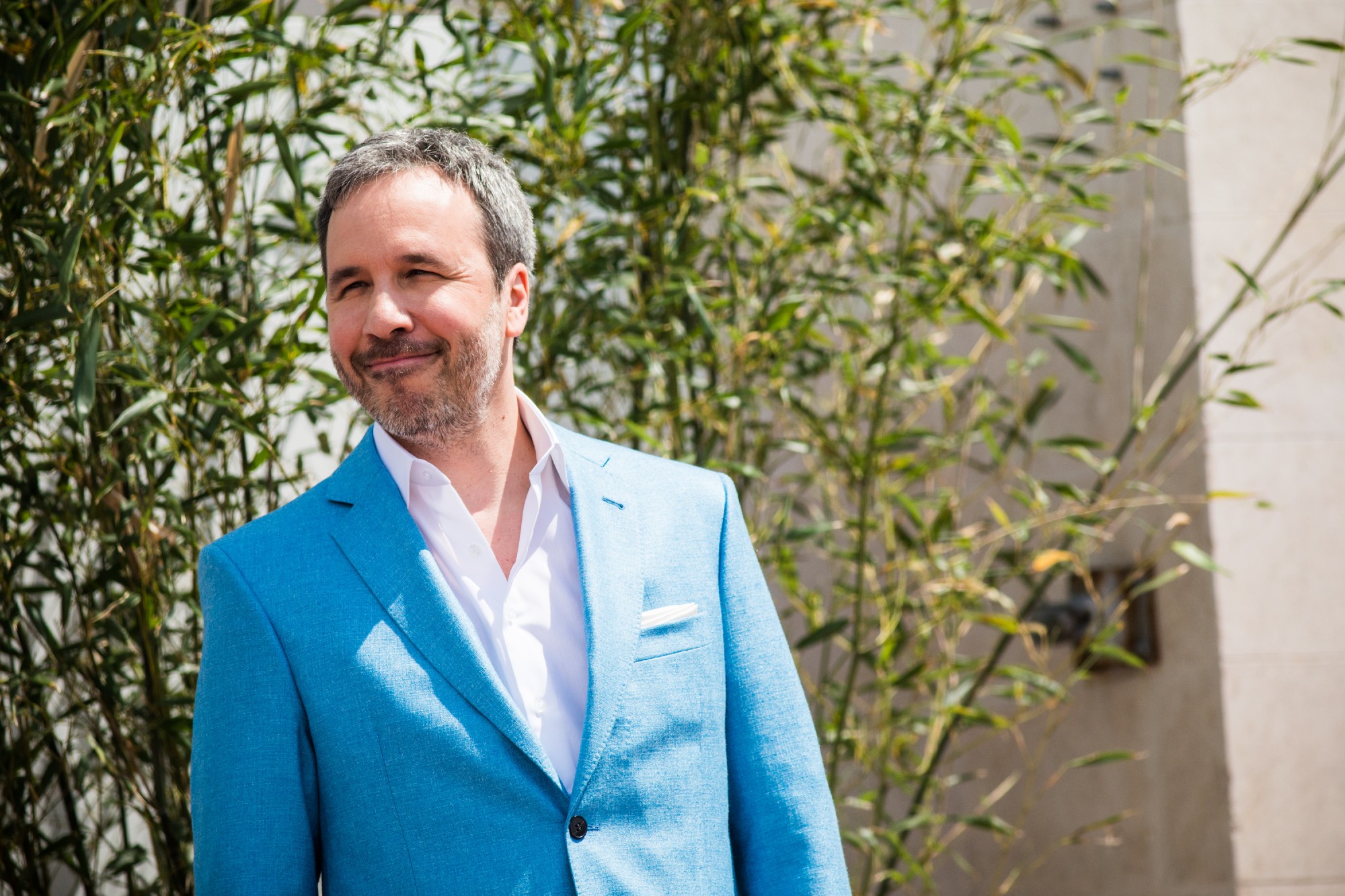 Denis Villeneuve will soon premiere his take on Frank Herbert’s epic sci-fi novel, Dune, in the U.S. This is not only the most important film of his career, but arguably the biggest cinematic spectacle to arrive in a generation. Yet, in a now-familiar fate for would-be blockbusters, its designed awe-inspiring theatrical presentation will likely be stultified by a day-and-date streaming arrival on HBO Max. While this phenomenon has left the exhibitor industry in an existential malaise, a Marvel movie, Shang-Chi, recently bucked the downward trend by grossing an impressive $85 million in a traditionally tough four-day Labor Day weekend. However, Villeneuve is openly unimpressed by the Marvel Cinematic Universe.

On Dune’s inhospitable desert planet of Arrakis, shade would normally be welcome, but the shade Villeneuve has thrown on the industry powerhouse that is the MCU is anything but complimentary. While the celebrated French-Canadian director is known for enthralling entries that typically align with MCU fans on the proverbial Venn diagram of related genre interests, he’s clearly not a fan of the Marvel filmmaking ethos that necessarily prioritizes a widely encompassing continuity over the immediate dramatic needs of the film itself. Indeed, his initial comment, made in an interview with Spanish language newspaper El Mundo, dismisses any unique artistic value of Marvel’s big screen offerings.

According to Villeneuve, “There are too many Marvel movies that are nothing more than a cut and paste of others.” It’s a notion on which he would elaborate in a subsequent interview with Premiere, where he further opines, “The problem today… well, if we’re talking about Marvel, the thing is, all these films are made from the same mold. Some filmmakers can add a little color to it, but they’re all cast in the same factory. It doesn’t take anything away from the movies, but they are formatted.”

Of course, the Marvel Cinematic Universe is in uncharted franchise territory, having consistently conjured content ever since the 2008 theatrical arrival of the original Iron Man laid the once-unfathomable groundwork for a reliably lucrative movie brand, which notably includes the highest-grossing film of all time, 2019’s Avengers: Endgame, which raked-in $2.8 billion worldwide. At press time, the MCU’s collective global gross total stands at $23.2 billion. Astoundingly, the aforementioned most recent offering, fully titled Shang-Chi and the Legend of the Ten Rings, is the 25th film in the ever-expanding continuity, which is currently bolstered on the small screen by high-end live-action television shows (not even counting the animated ones), such as WandaVision, The Falcon and the Winter Soldier, Loki, and the upcoming Hawkeye, with plenty more on the docket.

Yet, an astounding body of work and unprecedented earnings do not necessarily mean that the MCU—or the overall comic book movie genre—has to be everyone’s cup of tea, as exemplified by Villeneuve. Pertinently, in a rather nuanced compliment, he directly praised Eternals director Chloe Zhao in a recent sit-down with her for Harpers Bazaar, stating, “I think it’s genius that Marvel approached you because you’re the radical opposite of [the MCU] aesthetically.”

The director broke big in 2013 with the dark drama Prisoners (which happened to co-star former Wolverine Hugh Jackman), 2015 crime drama Sicario (which also had no shortage of Marvel stars), and 2016 sci-fi-leaning drama Arrival. Subsequently, he graduated to the big screen spectacle arena with the 2017 sci-fi sequel Blade Runner 2049, which, akin to its Ridley-Scott-directed predecessor, underwhelmed at the box office, but enjoys a cult following. His work on Blade Runner and a subsequent desire to tackle the lofty task—one that nearly destroyed the great David Lynch—of adapting Dune demonstrates that he’s not entirely averse to working within the narrative confines of franchises.

Yet, his point about Marvel, specifically, is salient, since the company presents a uniquely confining framework for filmmakers, who—despite being in the director’s chair and, in some cases, having written the script—are essentially there to execute a phalanx of often-disparate ideas pushed upon them by a cadre of notes-waving studio suits at parent corporation Disney. Not every director has the personality to successfully pull that off—at least without being driven insane.

In fact, Villeneuve’s comments put him in a small-but-prominent chorus of creative titans who, by virtue of their words, publicly dissent against the power of Marvel movies. The most notable among that group is venerable crime drama maestro Martin Scorsese, who, during 2019 promotional interviews for his then-upcoming Netflix-original film, The Irishman, offered a potently derisive answer when pressed on the Marvel phenomenon, stating, “I don’t see them. I tried, you know? But that’s not cinema. Honestly, the closest I can think of them, as well made as they are, with actors doing the best they can under the circumstances, is theme parks. It isn’t the cinema of human beings trying to convey emotional, psychological experiences to another human being.” Yet, given the more grounded focus of Scorsese’s undeniably-great body of work, he would likely have such an opinion, and it doesn’t necessarily mean that said opinion is intrinsically correct, only that it’s understandable. The same could be said for Villeneuve.

On another intriguingly poetic note, Villeneuve’s Marvel comments arrive as a potentially watershed work of his, Dune, prepares for a crucial streaming premiere. It’s a scenario that was similar for Scorsese’s Marvel comments, which came about as he was on the cusp of breaking new career ground by premiering one of his pictures, The Irishman, for streaming on Netflix. Of course, the context is different, since Scorsese’s film became a streamer per its initial deal, and Villeneuve’s was designated as such from a unilateral move made by Warner Bros, one that remains controversial, especially in the wake of Scarlett Johansson’s lawsuit against Disney, which was made after a similar move to make Black Widow a day-and-date release substantially cost the star in her guaranteed cut of theatrical profits. Indeed, one might conjecture that the specter of streaming seems to instigate the ire of artiste filmmakers against Marvel. However, it could prove ironic, since as mentioned, Marvel movie Shang-Chi might end up being a bellwether shining beacon amid the miasma in which the exhibitor industry currently finds itself.

Dune is scheduled to simultaneously hit theaters and stream on HBO Max on Friday, Oct. 22.

Is This Succession Character Harboring a Painful Secret?
Even More DC Shows Have Been Axed at HBO Max
Xbox’s Lack of Exclusives Has Been a Real Problem For the Series X/S Generation
Wynonna Earp Season 3 Episode 5 Review & After Show
Marvel Studios’ Doctor Strange in the Multiverse of Madness | Get Tickets Now