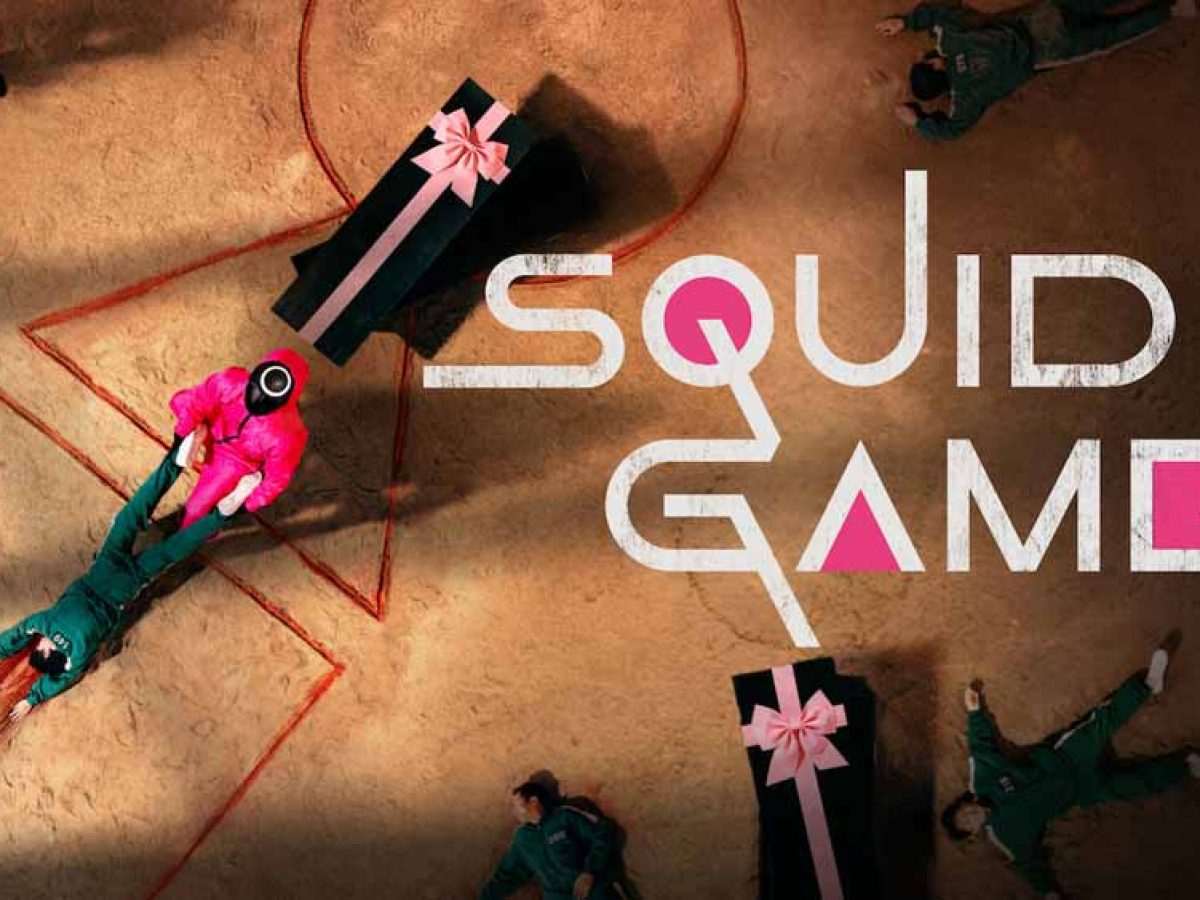 Squid Game is one of the best original series to come to Netflix in a long time. The story of a deadly competition in which 456 people try to win ₩45.6billion ($39 million) in a series of life-or-death children’s games, the class parable is as devastating to watch as it is addicting and, should it do well, there’s a chance Netflix could greenlight another season of the Korean drama. While there has been no official word yet on if a second season will happen, given Netflix’s growing presence and investment in Korea, it’s a definite possibility—especially given the possible continuing story set-ups teased in Season 1. Here are a few directions a Squid Game Season 2 could go…

In Episode 7, “V.I.P.s,” we learn that the game we have been watching is not the only one of its kind. One of the men who comes to watch the competition in person mentions that the game in Korea is the best this year, implying that the games are happening all over the world. If Netflix wanted to produce another season of Squid Game, an interesting angle would be to take us to a Squid Game in another country. Season 1 is a Korean production through and through, and its storytelling is based in the country’s culture. If the series creator were up for it, it could be interesting to see the same framework critiquing modern capitalism applied to a different country and culture to tell the story in a new, yet interlocking way.

We know from Hwang Joon-ho’s investigations into the Squid Game that the global gambling ring has been going on for decades—at least as far back as 1999. Should Season 2 continue, it could be interesting to see a Squid Game story set not in another country, but in the past. If Squid Game‘s underlying goal is a critique of the system we all live in, what would that look like at an earlier point in our history? And how might Oh Il-nam, revealed to be one of the masterminds behind the game, come into play?

Squid Game Season 2: In the Future

Hear me out… Squid Game, but in space. OK, it doesn’t have to be space, but Squid Game could choose to move not into the past, but the future with its premise. What will this disgusting display of wealth and power look like decades or centuries from now, on another planet? The possibilities are endless!

Honestly, of the ideas I’ve outlined, this is the least interesting to me—at least on the face of it. As I mentioned in my review of the first season, one of the narrative elements that sets Squid Game apart from other examples of this subgenre is the fact that it is not set in some near-future dystopia but in our present-day. There are tons of examples of deadly competition stories set in a world that has developed from our own, and Squid Game would have to do a lot of work to do something new and interesting in that cultural space.

If we do get another season of Squid Game, it could of course pick up where Season 1 left off, with Gi-hun deciding not to board a plane to Los Angeles to see his daughter, but instead to seek vengeance against those who created Squid Game for sport. While the first season ties up most of the loose endings, this is a big one to leave hanging. That being said, it’s hard to imagine what a second season starring Gi-hun would even look like. While he now has access to wealth, it isn’t comparable to the resources of those who create and play the game. It’s hard to imagine what Gi-hun could do to bring down Squid Game because it is part of a larger, corrupt and unequal system—that’s kind of the point.