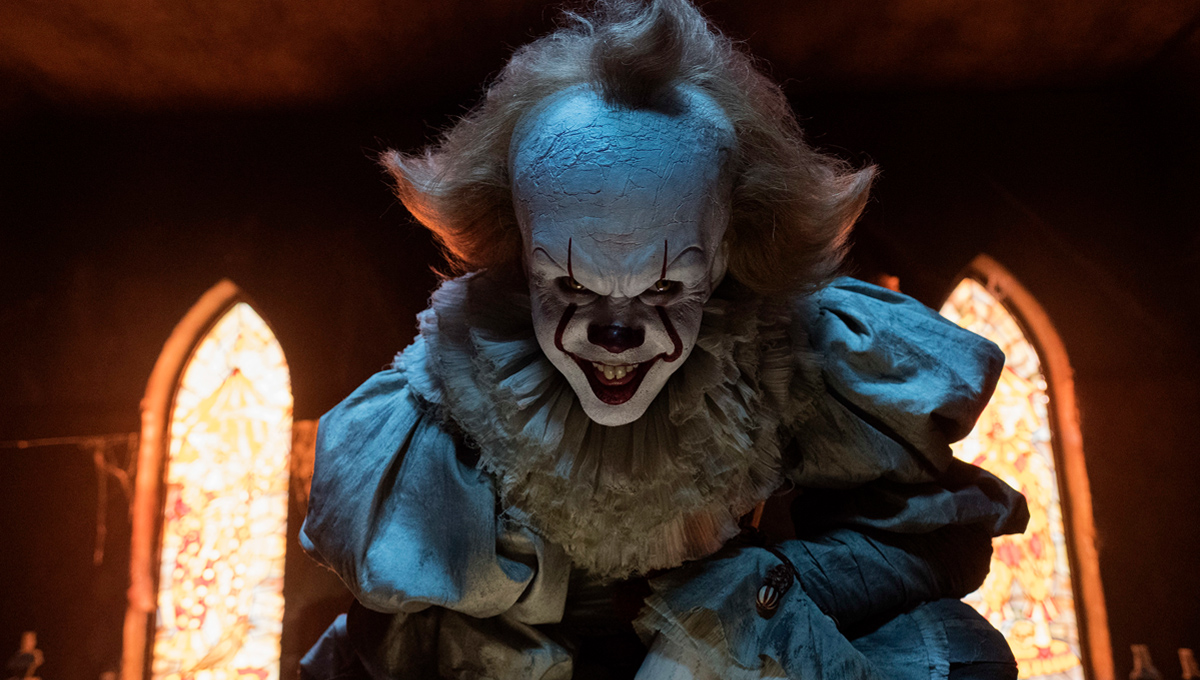 Amongst innumerable adaptations of Stephen King’s literature floating ubiquitously like creepy red balloons in the contemporary ether, director Andy Muschietti’s 2017 updated, polished big screen rendition of It stands out as one of the most prominent and profitable. However, the film—which was followed up with 2019’s It: Chapter Two—was the end product of almost a decade’s worth of permutations under various creative forces. One such force was Cary Fukunaga, who, before tackling HBO’s True Detective and upcoming Bond film No Time to Die, served as director and co-writer until creative clashes with studio New Line. Interestingly, Fukunaga now elaborates on the exact nature of said clashes.

The choice of initial studio Warner Bros. for Fukunaga for It was contemporaneously bold in 2012, seeing as he was relatively new, coming off only his second feature, 2011’s adaptation of Charlotte Brontë novel Jane Eyre. After all, this was one of the most prominent novels in King’s sizable CV, and remains ingrained in the nostalgic memories and/or nightmares of generations by way of the ABC television miniseries, which, while cheesy, was driven by Tim Curry’s hauntingly iconic performance as demonic clown Pennywise. Thus, faced with big—demonic clown-sized—shoes to fill, Fukunaga came to It with a psychologically nuanced approach—which, as he tells THR, was his undoing.

“I was on that for four or five years with Warners and then it got moved to New Line, right before we were about to go into production,” he explains. “I think New Line’s view of what they wanted and my view of what I wanted were very different. I wanted to do a drama with horror elements, more like The Shining. I think they wanted to do something more [pure horror] like Annabelle [from The Conjuring films]. That was essentially the disconnect.”

Fukunaga’s logic arguably aligns with It, of which he openly counts himself as a fan. Story-wise, it’s an amalgam of two of King’s most potent thematic elements: pure nightmarish horror and coming-of-age ambiguity. However, he came into the project picking up pieces left behind by departed screenwriter David Kajganich (The Terror, The Invasion); pieces that were hampered by Warner’s early desire to cram the novel’s timeline-bifurcated story entirely into a single film. Fortunately, the conceit of doling out that herculean task subsided by the time Fukunaga boarded the project, and he was paired with an at-the-time relatively unknown co-writer in Chase Palmer (Naked Singularity) for a two-parter. At this point, the task had been changed into making the first film a childhood-era story about the Losers’ Club and their supernatural ordeal in Derry, leaving plans for a prospective second film on the back burner.

However, as production of It finally appeared to be getting underway in 2016, Fukunaga remained firmly attached, but was not yet locked down for the sequel. It was a contextually conspicuous state, as stories erupted about budget cuts and major disagreements about the direction with producers Dan Lin and Roy Lee. “If I was a difficult director, they wouldn’t necessarily want to be working with me,” he explains, albeit with the caveat that he currently bears no bad blood over the failed collaboration. Tellingly, in a 2014 Collider interview, Fukunaga described the then-gestating first film as “Goonies meets a horror film,” which seemingly contradicted New Line’s apparent mandate for a more conventional type of onscreen horror centered on an array of disturbing imagery and jump-scares.

Fukunaga, however, was resolute in building the characters themselves, as opposed to the studio’s proclivities, of which he stated in a 2015 Variety interview, “I was trying to make an unconventional horror film. It didn’t fit into the algorithm of what they knew they could spend and make money back on based on not offending their standard genre audience. Our budget was perfectly fine. We were always hovering at the $32 million mark, which was their budget. They didn’t want any characters. They wanted archetypes and scares.”

Consequently, in a fate that was becoming increasingly inevitable as these behind-the-scenes battles persisted, Fukunaga exited It in May 2015, resulting in the hiring of Andy Muschietti, a breakout helmer who was coming off horror success from his 2013 written/directorial effort, Mama. However, while Muschietti worked off a rewritten version of the script by Gary Dauberman (Annabelle), Fukunaga’s handprint indelibly remained in It upon its 2017 release, since he, and Palmer, remained credited as co-writers. Of course, based on the hype and Bill Skarsgard’s compellingly terrifying performance as Pennywise, the film became an exponentially-profitable venture, having grossed $701.7 million worldwide off a microscopic $35 million final budget. The box office success was matched by critical praise, making it a watershed moment for the current array of King projects in the realm of film and television still on many dockets, even though delayed by the pandemic.

Ironically enough, Fukunaga might have gotten the last laugh when it comes to It’s spectacle-driven direction. Surprisingly, 2019 follow-up It: Chapter Two failed to capitalize on the franchise’s monumental momentum, and only earned $473 million worldwide—nearly half of its predecessor! One could conclude that, while audiences were overwhelmingly enthused to see the story updated on the big screen, the effort lacked the kind of potent pathos that would normally forge connections strong enough to see a sequel. Indeed, his studio-overruled approach, which would have spent more significant time building characters and psychological motivations, might have paid dividends. This is especially the case, seeing as Chapter Two came across as a farcical effort that constantly bombards viewers with bizarre, not-quite-scary imagery that detracts from—and arguably stultifies—the psychological trauma of our now-adult Losers’ Club members. And, like the notorious 1990 miniseries, it couldn’t quite match the giant-alien-space-turtle-teeming climactic scale of King’s original story.

Nevertheless, now far-removed from his It ordeal, Cary Fukunaga is facing the long-delayed release of his franchise epic, No Time to Die, which will serve as the cinematic swan song to Daniel Craig’s celebrated version of James Bond. The film hits U.S. theaters on Oct. 8.