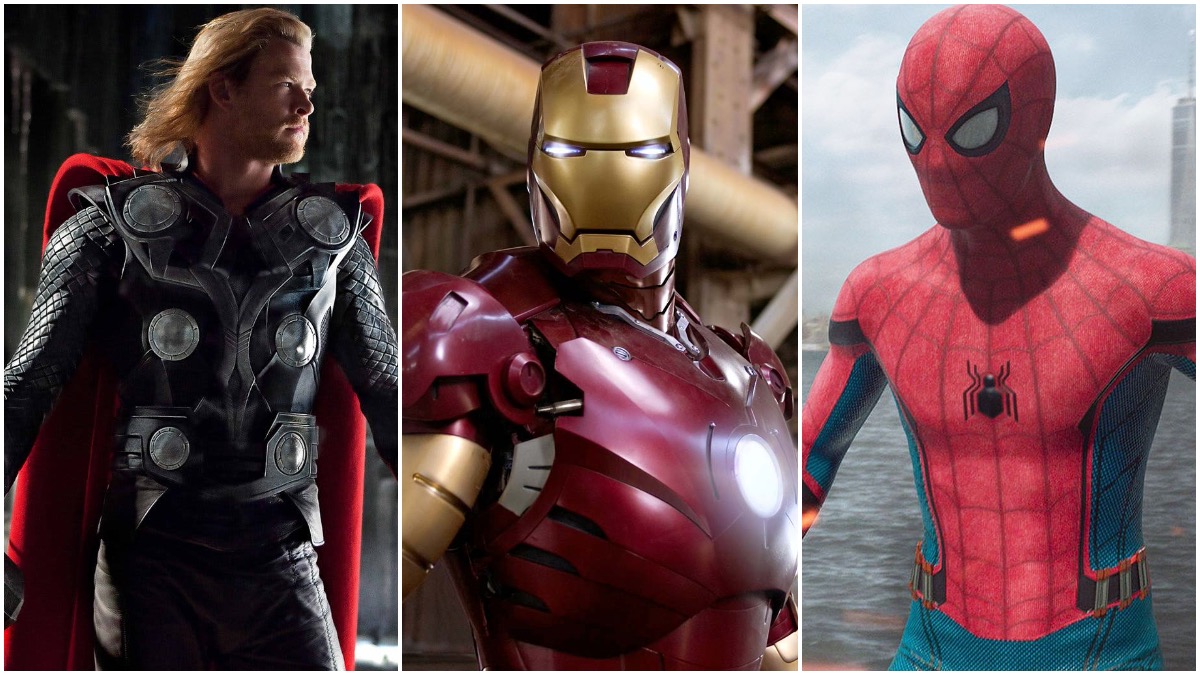 Marvel Studios’ transformation from an entertainment conglomerate to a legal firm that occasionally makes blockbusters is apparently well underway.

Following the paradigm-shifting lawsuit filed against Marvel by actress Scarlett Johansson for Black Widow’s release strategy, the Disney subsidiary behind The Avengers and many other superheroes is set to return to court soon.

According to The Hollywood Reporter, Marvel is filing a series of lawsuits against various Marvel comics figures, including the heirs of Stan Lee and Steve Ditko, in a bid to maintain complete ownership over its most popular characters. THR obtained a copy of one such complaint for declaratory relief filed against Marvel comics writer Larry Lieber (who is Stan Lee’s younger brother and co-created Iron Man, Thor, Ant-Man).

All in all, the characters that Marvel Studios could stand to lose partial control of include Spider-Man, Iron Man, Ant-Man, Thor, Doctor Strange, Black Widow, Hawkeye, Captain Marvel, Falcon, Blade, and potentially more.

This is essentially a legal counter-offensive in response to some comic creators filing notice of terminations for several Marvel characters copyrighted status. Most notably the administrator of Steve Ditko’s estate filed a notice warning Disney that Marvel would have to give up the rights to Spider-Man in June 2023, based on the current termination provisions of U.S. copyright law.

The legal details of this are naturally quite complicated but potential results are a bit more clear. Should the original plaintiffs succeed in arguing that many Marvel characters are eligible for copyright termination, Disney will lose a substantial chunk of control over some of its precious IP. THR notes that the conglomerate will still maintain some equity as co-owners, including all of the international distribution profits since these lawsuits apply to copyright law in the United States.

This is the latest in a long series of legal battles between comic creators and movie adaptation distributions that has been raging since superhero movies began, with the original creators unfortunately usually coming up on the losing side. Not even a decade ago, lawyer Marc Toberoff (who is representing several comic creators’ ancestors in this current series of lawsuits) represented the estate of Jack Kirby in an effort to end Marvel’s copyright of Spider-Man, X-Men, The Incredible Hulk, and more. That effort fell short in the 2nd Circuit Court of Appeals.

What would it mean if Toberoff and company succeeded this time? It’s hard to say. Disney is fiercely protective of its intellectual property to the point where copyright law seems to be only a minimal hurdle in maintaining it. Under 1909 Copyright Law, Mickey Mouse was supposed to enter into the public domain in 1984. Then Disney lobbied Congress to update the nation’s copyright laws to the European standard (life + 70 years), which extended their control over the mouse until 2003. And when 2003 was about to roll around, you best believe they lobbied Congress once again to massage those copyright laws.

All of this is to say that there is very little precedent for Disney allowing its copyright on important characters to expire. It’s hard to say just how they would react should copyright law ever not go their way. The fact that Disney would retain at least a little control over Spider-Man, Iron Man, Black Widow, and more might mean that they would continue to produce films and television content around the characters. After all, Disney already has an equitable Spider-Man-sharing agreement with Sony and a little bit of money is better than no money at all.

Lost Big Bad Beetleborgs Pilot Would Have Ditched The Horrifying Flabber
The Sandman | Comic to Screen: Hob Gadling | #Shorts
How Did the Cordyceps Infection Start In The Last of Us Games?
Dave Bautista Has Talked to James Gunn About Future DC Movie Plans
MCU Villain Redemption Arcs Ranked from Worst to Best