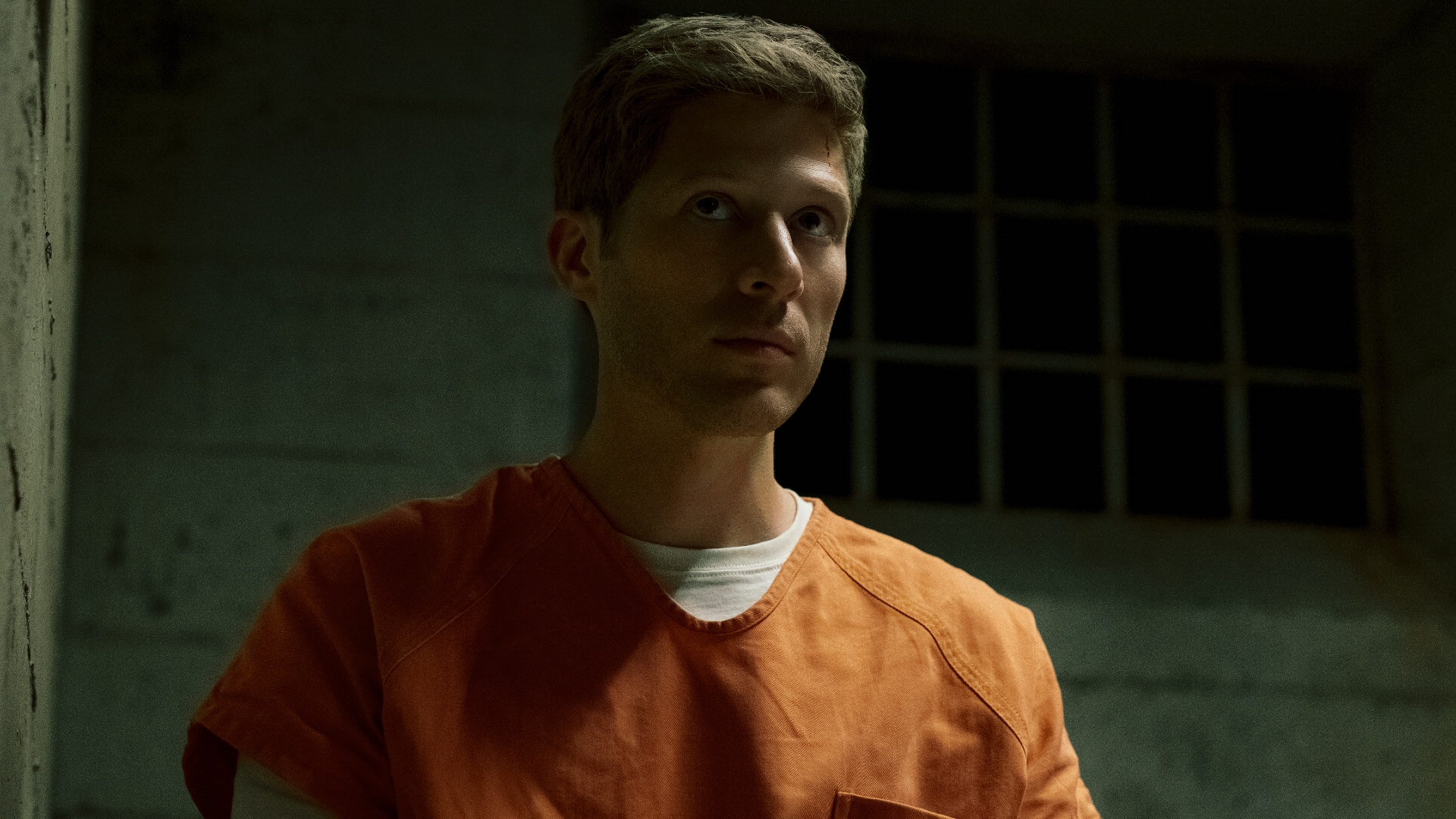 This article contains no spoilers for Midnight Mass.

Horror auteur Mike Flanagan is responsible for many excellent spooky sagas since his first major film Oculus debuted in 2013. The writer/director has shepherded films like Ouija: Origin of Evil, Gerald’s Game, and Doctor Sleep; and TV series like Netflix’s The Haunting of Hill House and The Haunting of Bly Manor.

Still, even with such a deep resume, there’s room for only one favorite. And according to Flanagan himself, that favorite is definitively his latest TV collaboration with Netflix, Midnight Mass.

“I’m just going to admit it—Midnight Mass is my favorite project so far,” Flanagan wrote to critics in a letter accompanying advanced screeners of the seven-episode project.

After Den of Geek and several other outlets had the opportunity to speak with Flanagan further via Zoom, it soon became clear why. Midnight Mass is an intensely personal outing for the Salem, Massachusetts-born scare supervisor.

For starters, Flanagan has been working on Midnight Mass for longer than any other project in his career, having begun germinating the idea for the story before production even began on Oculus. The tale about the isolated Crockett Island and a mysterious preacher who comes to town and shakes things up has been worked on in several mediums – as a novel, a screenplay for a feature, and two separate attempts at a TV show (the second of which was successful, and the first of which fizzled out in 2014)

In fact, Easter eggs to the at-the-time unproduced story have popped up in Flanagan’s previous works such as in a fictional book published by Hush’s lead character Maddie Young (Kate Siegel). So, while Midnight Mass may have all the markings of a traditional “Flana-verse” horror outing for its creator, it’s clear that this project is different.

“The biggest difference for me is that this project has always been where I’ve focused on putting all the personal stuff in,” Flanagan says. “It deals with a lot of what I think about faith and religion and what it means to be alive in the world and what happens when we die. You know, all the little questions like that.”

Chief among the reasons as to why Midnight Mass is personal to Flangan is its depiction of faith. The Catholic Church is at the center of life on Crockett Island, and it was the Catholic Church that had an outsized impact on Flanagan in his youth. Producing partner Trevor Macy describes Flanagan as an “encyclopedia” of the Bible and church rites. That deep understanding of religious myth led into an even deeper understanding of horror.

“When I was a kid in Bible Study, the horror elements of the Bible were impossible to ignore,” Flangan says. “If you open the book you’ve got angels patrolling through Egypt and slaughtering the first-borns. You’ve got a river turning into blood. You’ve got plagues of locusts and a pillar of fire.”

Also personal for Flanagan is how Midnight Mass reflects his struggles with alcoholism before ultimately achieving sobriety in 2018. Flanagan, who has now been sober for three years, says that much of his anxieties around alcoholism are depicted in the series, particularly in lead character and recovering alcoholic Riley Flynn (Zach Gilford).

“I see cries of that through a lot of my past work. But this is the oldest and it’s so embedded in it,” he says. “It was very frightening to be vulnerable about it because I spent years in complete denial that I had any issues with alcohol.”

Though Midnight Mass is particularly personal for Flanagan, it’s also just like any piece of art of entertainment constructed with viewers in mind. This is an incredibly bold, and at times wildly compelling piece. Den of Geek will be diving deep into the show’s many twists and turns shortly. For now, Flanagan is hopeful that what’s personal for him will translate to something universal.

“We all, I think, are wrestling with questions of ‘why are we here? What’s the point of being alive? Where do the people we love go when they’re gone?’ I think the only thing that divides us as people are the answers we come to. The questions are 100 percent universal.”

All seven episodes of Midnight Mass are available to stream on Netflix now.

How Did the Cordyceps Infection Start In The Last of Us Games?
Dead Space Remake Release Time: When Will the Game be Playable?
Marvel Studios’ Ant-Man and The Wasp: Quantumania | Before
The Last of Us: Are the Infected Actually Zombies?
Ready | Marvel Studios’ Black Widow