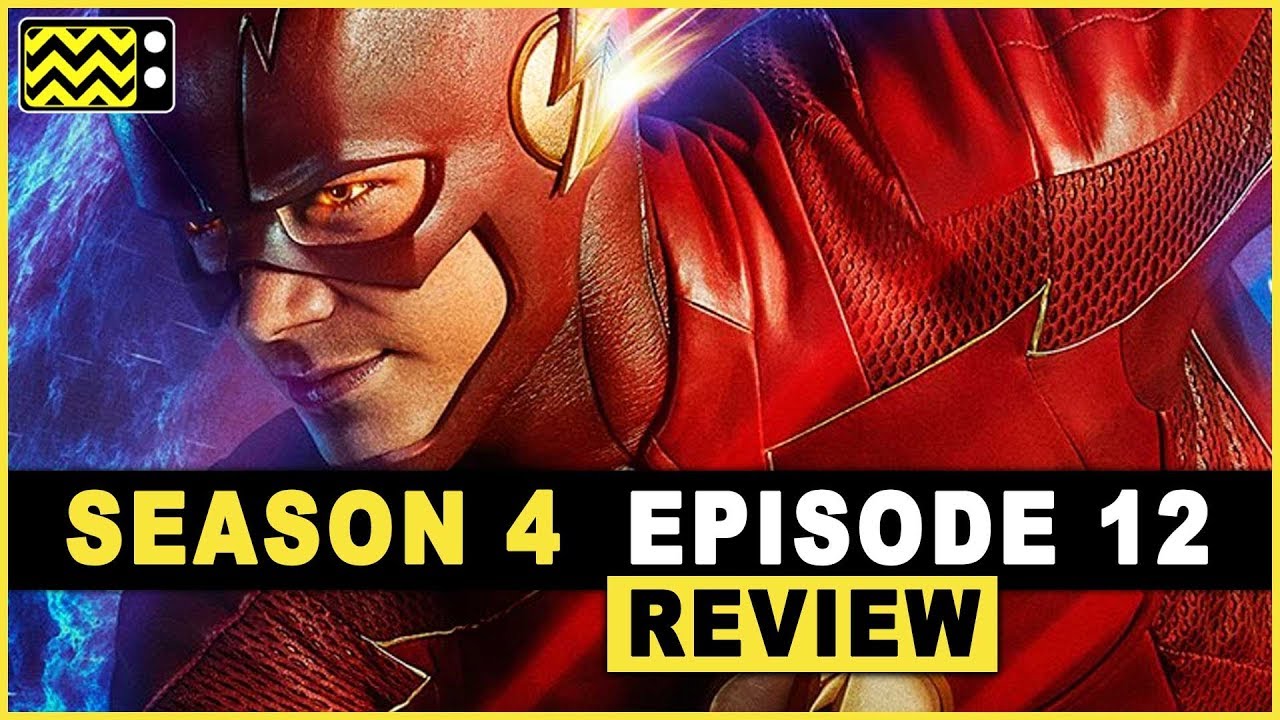 ABOUT THE FLASH:
Flash is based upon characters published by DC Comics where through a freak accident scientist Barry Allen (Grant Gustin) is given the power of super speed that transforms him into the Fastest Man Alive.