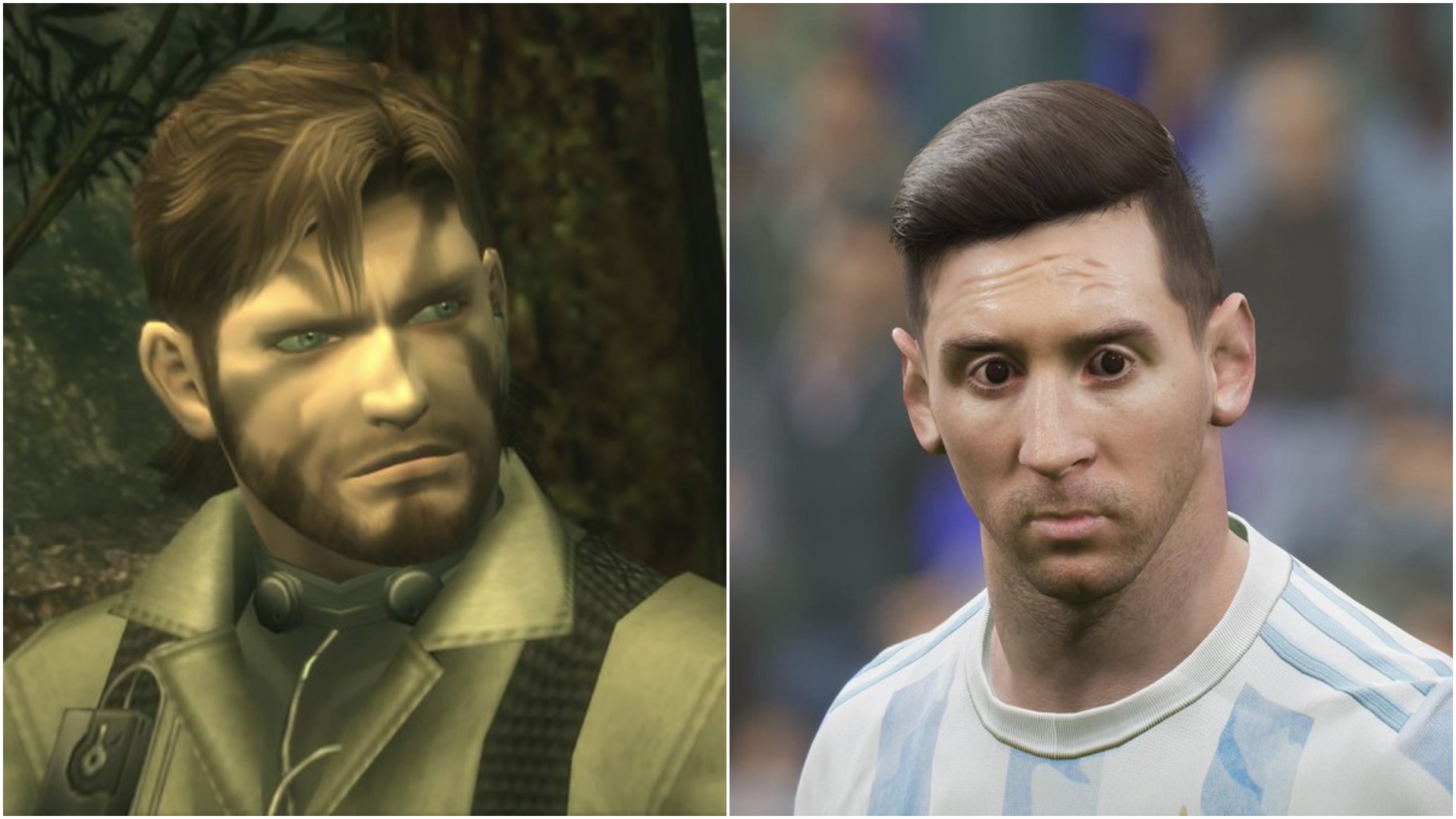 In the last decade, Japanese publisher Konami has largely moved away from AAA video game publishing in order to focus its development arm on its much more profitable pachinko machines. It’s been an unfortunate pivot for fans of Konami’s games, to say the least, since the publisher happens to be sitting on some of the most highly-regarded gaming franchises of all-time. Among Konami’s biggest properties are Metal Gear Solid, Silent Hill, and Castlevania, most of which have spent years collecting dust in the publisher’s vaults except for the odd remastered collection or…themed pachinko machine. 2018’s Metal Gear Survive, a massive failure of a cash grab both critically and financially, was the last major AAA game released by Konami not titled Pro Evolution Soccer, which has also been phased out in 2021.

But all that may be about to change according to new reports from Video Game Chronicle and Eurogamer, which claim that Konami is now full steam ahead on “bringing back its biggest brands to the premium games space,” according to VGC. Chief among these new AAA projects is a remake of Metal Gear Solid 3, which is reportedly being handled by Virtuos, the studio largely known for Switch ports of titles like Dark Souls Remastered, The Outer Worlds, and The BioShock Collection, as well as for its support work on Star Wars Jedi: Fallen Order and Uncharted 4. VGC says that Konami is also planning to remaster the original MGS games for modern consoles ahead of the remake, which is reportedly in early development.

Meanwhile, a new Castlevania title described as a “reimagining” of the series is “currently in development internally at Konami in Japan, with support from local external studios,” according to VGC. It would be the first major installment in the 35-year-old series since 2014’s Lords of Shadow 2.

Then there’s Silent Hill, which has been the subject of much speculation and reporting over the past few months. At least two games in the horror series are said to be in development, including one from Bloober Team, makers of the excellent Layers of Fear titles. The other game is reportedly being outsourced to a Japanese studio, per VGC. It’s long been rumored that Kojima Productions is working on a Silent Hill — rumors that have devolved into conspiracy theories involving “hidden messages” and another mystery horror project called Abandoned that you can read more about here. But the hearsay hasn’t uncovered much truth. (And Hideo Kojima infamously exited Konami on bad terms in 2015, so a renewed partnership seems very unlikely.)

All of this is very good news for long-suffering Konami fans, who’ve had to subsist on smaller offerings like Super Bomberman R, a game that launched with the Nintendo Switch in 2017, and 2019’s Contra: Rogue Corps. But the less said about the latter, the better.

In truth, the only fans who could at the very least feign happiness with Konami were those playing yearly installments of Pro Evolution Soccer, which had been the publisher’s most reliable video game franchise for the past few years. In fact, it’d risen the ranks to become a worthy competitor to the FIFA series, Electronic Arts’ international sales behemoth which largely controls the digital pitch. Those days seem to be over for Konami, though.

This year, the publisher has rebranded Pro Evolution Soccer as eFootball, a free-to-play online title that ditches the premium price tag for more microtransactions. It also does away with the series’ old Fox engine in the hopes of bringing a fresh, next-gen experience to diehard fans. The results have been disastrous.

Just a day after eFootbal 2022′s release, the title has become the most poorly reviewed game on Steam, according to Kotaku. As of this writing, only 9% of the title’s over 12,000 reviews are positive. Major complaints cover everything from the game’s questionable graphics, to incredibly buggy gameplay, to a serious lack of content. Of course, Konami was transparent about the latter when it announced the game’s roadmap earlier this year, describing the launch version of eFootball 2022 as more of a “demo” that would receive additional content in the coming weeks and months.

At the moment, players can only choose from eight soccer clubs for online and local matches. While the choices are slim, this should have been the ideal content with which to showcase the new engine, but uh…

To be fair, FIFA ships with hilarious bugs every single year, but eFootball’s drastic drop in quality from Pro Evolution Soccer is a sight to behold. Perhaps its biggest crime is its rendering of soccer superstar Lionel Messi (bottom left in the tweet below) who also happens to be on the game’s cover. Konami has the exclusive rights to Messi’s likeness, and even 3D scanned his face for eFootball 2022, something EA couldn’t do for FIFA, and yet he doesn’t fare much better than Cristiano Ronaldo’s truly terrifying visage. Is this supposed to be the other Silent Hill game?

Konami wasted no time trying to get the Steam fire under control, putting out a statement on Twitter, promising updates in the coming weeks to fix the game’s most glaring issues as well as add more content.

“After the release of eFootball 2022, we have received lots of feedback and requests regarding game balance that includes pass speed and defense operation. We would also like to acknowledge that there have been reports of problems users have experienced with cutscenes, facial expressions, movements of players, and the behavior of the ball,” reads the statement. “This work will be continuously updated, quality will be improved, and content will be added consistently. From next week onward, we will prepare for an update in October, while receiving further opinions through questionnaires to our users.”

Of course, issues are par for the course during the launch of a new live service game. Just look Amazon’s new MMO, New World, which is facing many of the same complaints as eFootball, including countless bugs, on top of its own server issues. Like many live service games that have come before — with the exception of massive disasters like BioWare’s Anthem — eFootball will continue to evolve over time. And at least it’s free. The question is whether longtime PES fans will stick around long enough to give this new brand a second chance.

At least Konami may have other projects on the horizon…

Marvel Studios’ Ant-Man and The Wasp: Quantumania | Before
Happy Valley Series 4 Won’t Happen, and That’s Perfect
Snowpiercer, Infinity Train and Other Erased Streaming Series You Can No Longer Watch
Loki Season 2: The Timekeepers Are Back in New Trailer
The Ark’s Sci-Fi Tropes Are ‘There For a Reason’