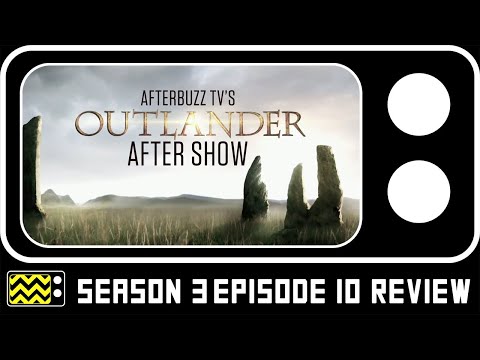 Gunther’s Millions: The True Story Behind Netflix’s Rich Dog Docuseries
Marvel Studios’ Ant-Man and The Wasp: Quantumania | Experience
Dead Space Remake: Where to Find Every Schematic
The Sandman | Comic to Screen: Hob Gadling | #Shorts
How Did the Cordyceps Infection Start In The Last of Us Games?