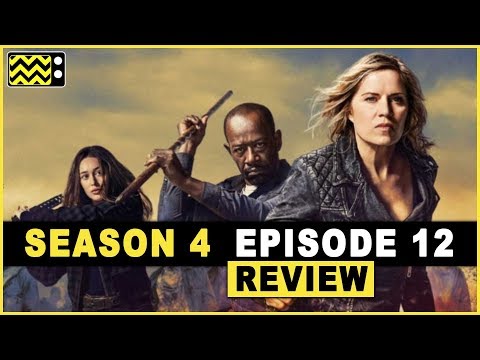 Ads by Amazon
Share on Facebook
Share on Twitter
Share on Pinterest
Share on LinkedIn
Our panel covers what happens to Althea and June after the storm. A reunion with Morgan is bittersweet as we are introduced to the newest villain who uses walkers as weapons. We’ve got some awesome news and gossip about some old characters and some new characters that we discuss. Plus some intriguing predictions. Hosted Timothy Michael, Danny Royce and April Whisenhant, we’re discussing Fear the Walking Dead Season 4 episode 12!!!