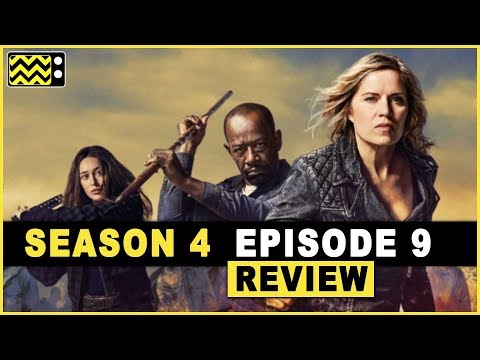 The Sandman | Comic to Screen: Hob Gadling | #Shorts
DC Movies and TV Shows: Full DCU Schedule
Batman: The Animated Series – Jingle Bells, Batman Smells | Super Scenes | DC
HBO’s The Last of Us: The Changes to Bill’s Story and the “Parallel Universe” of TV
The only way you’ll get me to run is if a Allosaurus is chasing me.🦖 #short #shorts #scifi