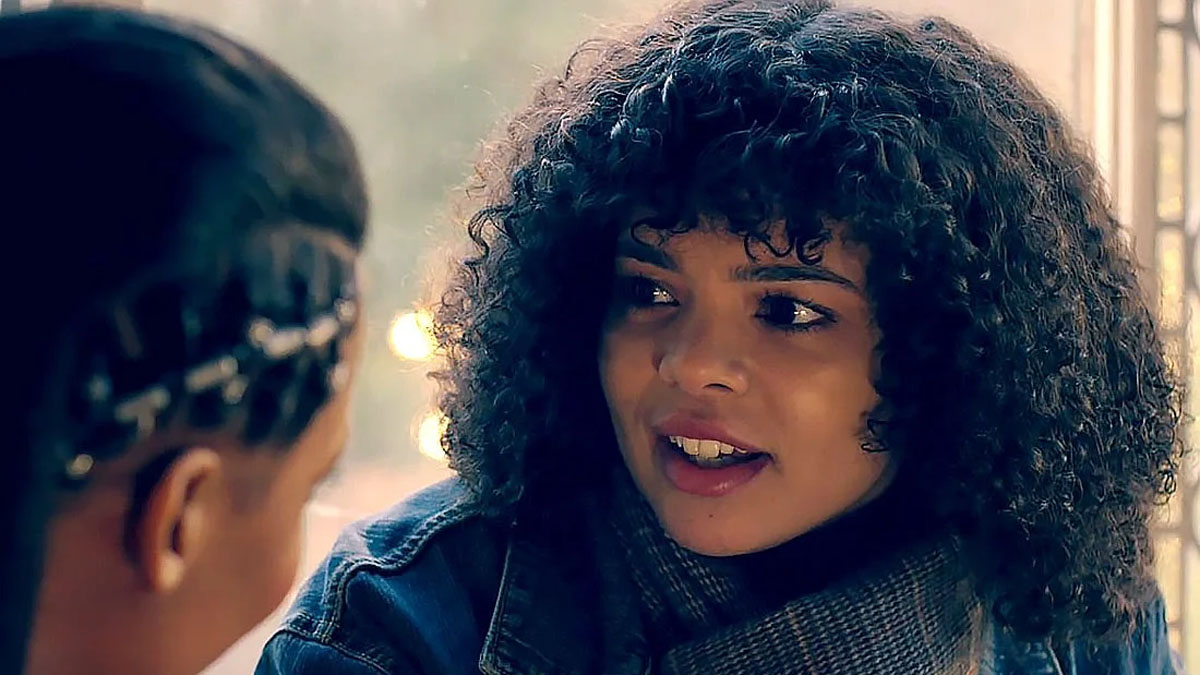 Apart, that is, from everybody saying it’s going to be Lydia West. They apparently know because of a post on Doctor Who forum Gallifrey Base alleging that West’s name was confirmed in a leaked email. Then last week, as reported by Rich Johnston of Bleeding Cool, UK bookmakers temporarily suspended bets on who’d be taking over from Whittaker in the role, reportedly due to suspect punts being placed on Lydia West and not, as some assumed, on her It’s a Sin co-star Olly Alexander.

Alexander has been linked with the role since January when SFX Magazine Editor Darren Scott interviewed writer Russell T. Davies about his brilliant drama It’s a Sin. In a very entertaining exchange, Scott asked Davies if his new leading man would make a good Doctor, and Davies said yes, he’d be marvellous, adding tongue-in-cheek that Scott was “an enormous tart” for asking, and the question would now cause no end of trouble for Alexander and his agent. “They’ll be banging on his door.”

How significant is the bookies news? Well, UK bookmakers previously suspended betting on the likelihood of Peter Capaldi replacing Matt Smith in the TARDIS, Justin Welby becoming the Archbishop of Canterbury, and Princess Beatrice getting engaged – all of which came to pass. Then again, UK bookies also suspended bets on My Family’s Kris Marshall replacing Peter Capaldi as the Doctor, Jane being Lucy Beale’s killer on EastEnders and Roy Keane becoming the next manager of Celtic, none of which turned out to be true.

Good reason to believe that West might be stepping into Jodie Whittaker’s lace-up boots is that returning showrunner Russell T. Davies makes a habit of working with the same actors multiple times and did so with Christopher Eccleston and David Tennant. Lydia West’s first TV role just nine months into her time studying at the Identity School of Acting was as Bethany Bisme-Lyons in Davies’ future-set socio-political family drama Years and Years. West played a young woman who embraced transhumanism and chose to become a technologically enhanced human hybrid. After that, she played the role of Jill Baxter in superlative 1980s-set AIDS drama It’s a Sin. Her character was inspired by Jill Nader, a close friend of Davies from the acting world who volunteered, fundraised and cared for men with HIV and AIDS. The mother-hen of the ‘Pink Palace’ where It’s a Sin’s gang lived, Jill’s name has become shorthand for allyship, and West has lived up to her character’s namesake in public appearances at Pride and Elton John AIDS Foundation events since. The actor was also inspired by her own mother’s work as a district nurse who cared for AIDS patients during the 1980s.

In addition to her RTD-written characters, West also has two roles under her belt for another previous Doctor Who showrunner: Steven Moffat. She played the ‘Bloofer Lady’ aka Lucy Westenra in Moffat and Mark Gatiss’ BBC Dracula, and will soon be seen in Steven Moffat-written thriller Inside Man alongside David Tennant, Dolly Wells and Stanley Tucci. Add to that another Who connection in a recent role opposite Arthur Darvill in James Graham-written short We Know What You Did in Lockdown. West also voiced the role of Vivien in Big Finish audio story ‘Donna Noble: Kidnapped!’, so she’s already dipped a toe into official Doctor Who waters.

28-year-old West’s star is clearly on the rise. 2021 has seen her featured on multiple magazine covers and fashion photoshoots, among the cohort celebrated by Forbes Magazine’s “30 Under 30” list, and the recipient of the Game-Changing Rising Star award at Glamour’s Women of the Year ceremony. She was asked to read Carol Ann Duffy’s poem ‘Vigil’ for World AIDS Day 2021, and to introduce Debbie Tucker Green’s feature film debut at this year’s BFI Woman with a Movie Camera Summit.

Originally trained as a dancer, West is a fantastic, charismatic performer with a growing voice in the acting world, and studied at the same London drama school as John Boyega, Letitia Wright, Malachi Kirby and Damson Idris. She’ll soon be seen opposite Russell Tovey in film Text for You, and with Mike Myers and Ken Jeong in forthcoming Netflix comedy series The Pentaverate. And after that? Who. Knows. One thing’s certain – the TARDIS would be very lucky to have her.

Doctor Who Series 13 starts on BBC One, BBC iPlayer and BBC America on Sunday the 31st of October.