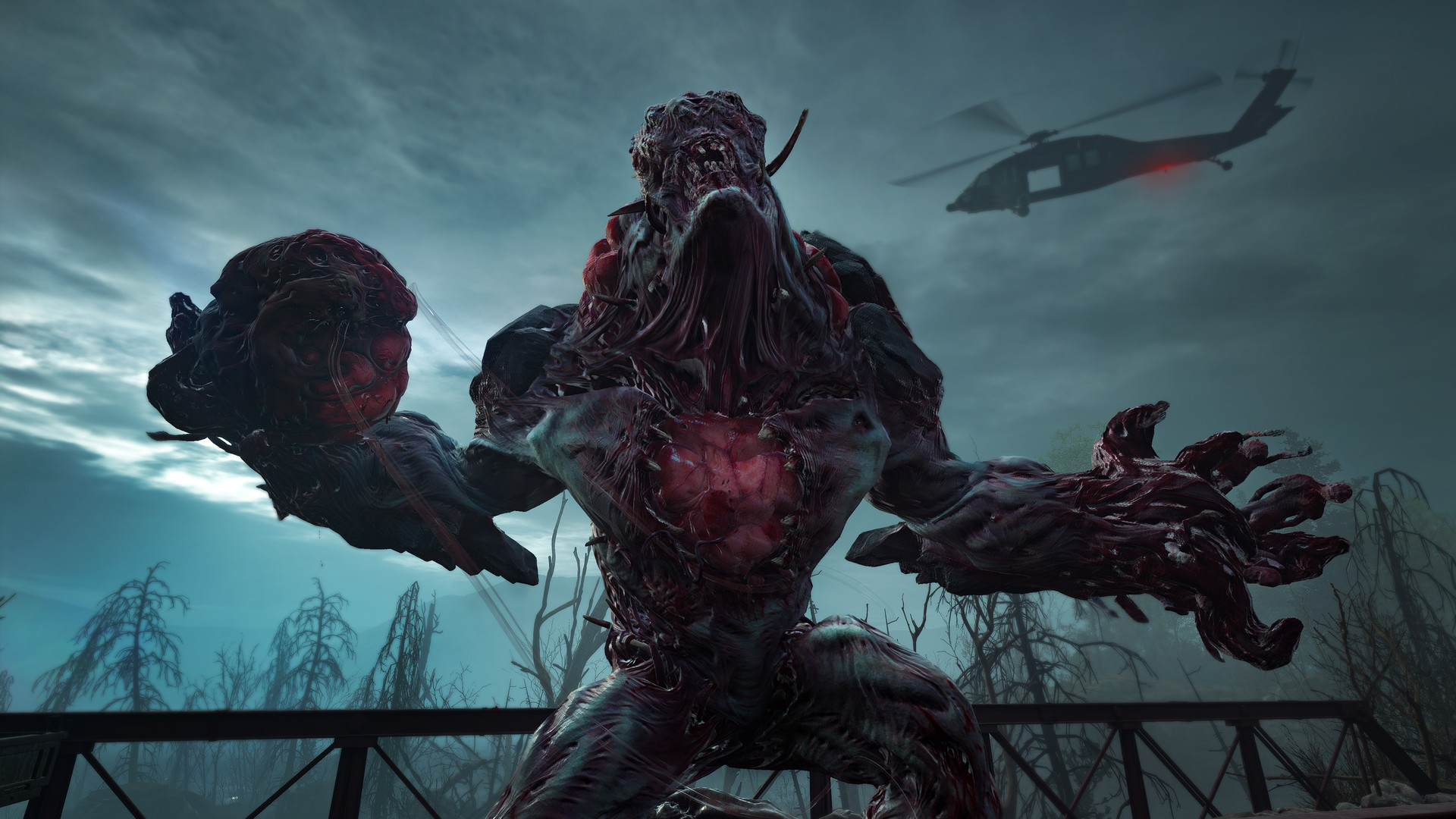 We’ve talked about the best decks in Back 4 Blood, but since a deck without cards is…well…nothing, it’s time to look at the absolute best cards in the game that we’ve used so far.

Yes, the strength of an individual card is ultimately based on your deck, playstyle, and the decks and playstyles of your team, but when you really look at the complete collection of Back 4 Blood cards, you start to spot the ones that are either generally beneficial in most situations or enable an incredible new strategy that you have to try.

So while you can’t always just throw all of Back 4 Blood’s best cards in a deck and call it a day, these are some of the cards that are certainly worth going out of your way to acquire.

The 15 Best Back 4 Blood Cards

While this card offers a very specific perk, the ability to equip two primary weapons is a literal game-changer that opens up so many options.

You will need to find a way to compensate for the reduction to weapon swap speed, but one of the best ways to get through some of Back 4 Blood’s toughest sections is to make sure one of your team members is equipped with this card.

You can shoot while sprinting

Even if the ability to shoot while sprinting isn’t always quite as versatile as you’d think it would be, Run and Gun is one of those cards you can absolutely build a character around.

The beauty of this card is the way it allows a teammate to increase their personal survivability while also dealing more damage to certain types of enemies whose attacks are dependant on the idea you’ll have to choose between shooting and running.

As mentioned above, I certainly can’t outright dismiss this card’s downside as the ability to sprint in Back 4 Blood absolutely comes in handy during dangerous situations.

However, this card is worth building a character around. It grants a properly equipped melee player the ability to melt through mobs of lesser enemies while also utilizing some of the other benefits that particular build can bring to the table.

This is obviously a pretty incredible card for any healer, but what I really love about Smelling Salts is its surprising versatility as a utility pick.

It’s entirely reasonable to have a DPS or tank player put this one closer to the bottom of their deck just in case they need it during later levels. It’s just an objectively good card.

Precision Kills have a 20% chance to cause Ridden to explode, dealing 15 damage to other Ridden with 4 meters

The downside of Broadside is that it’s a very specific card that also has a relatively low proc rate. There are times when you just won’t be able to take full advantage of it.

However, the potential of this card is too great to ignore. When it works, it can single-handedly turn the tide of some very tough battles.

+100% Stamina, -75% Stamina Regeneration. When you kill an enemy, gain 10 Stamina Instantly and an additional 10 Stamina over 5 Seconds

I have a feeling that this card’s downside is going to cause a lot of people to look past it, but the truth of the matter is that this card is uniquely designed to benefit a specific kind of player.

This is a fascinating melee card that can also be beneficial to the right kind of ranged DPS build in certain scenarios. It’s the kind of card that makes you feel unstoppable once you really get used to it.

I’m starting to get the feeling that pretty much every Back 4 Blood team wants someone in the party to have this card, and I honestly think that’s a perfectly viable strategy.

Ridden Slayer simply makes battles against Ridden easier than ever. The only downside to this card is that it takes up a slot in your deck that could go to something more exciting, but it’s just a great utility option.

I love this card as a top deck option for the way that it makes one of your basic abilities so much more useful and for the way it allows certain character builds to smoothly scale into much more powerful cards.

While this card is clearly beneficial to certain melee builds, don’t overlook its ability to enhance the overall damage output of some other characters who may end up using the base Bash ability more than others.

Here we have another “no downsides” card that is quickly proving to be the foundation of specific character builds that use slower ranged weapons.

Generally speaking, though, it’s hard to go wrong with this one. That extra little bit of reload speed goes a long way.

I honestly have a hard time believing this is a real card. It just offers such an insane combination of benefits with absolutely no downsides to speak of.

While there are obviously some builds that aren’t looking for this combination of stats and boosts, just about every Back 4 Blood player could theoretically benefit at least somewhat by including it in their decks.

Ammo is a big deal in Back 4 Blood. You’re almost always going to find yourself scrounging for bullets, especially at higher difficulty settings.

That’s what makes Ammo For All so special. This is the kind of card you can build a team around as it just makes everyone better.

When you or a teammate becomes incapacitated, all teammates gain 30% Damage, 20% Reload Speed, and Unlimited Ammo for 10 Seconds

Everyone wants to think that they’re going to make it through a Back 4 Blood level without falling, but since the odds of that happening are very low, Avenge the Fallen is here to soften the blow.

Avenge the Fallen turns your team into nearly unstoppable killing machines the moment a player falls. It’s so good that you might actually start asking someone to become incapacitated just to trigger it.

This is another one of those cards that not only has no notable downsides to speak of but is so shockingly useful that you could almost justify giving it to all but a few very specific builds.

The +45% movement speed buff this card grants you while firing your gun is all the reason you’d ever need to equip it, but you’d be surprised by how much you end up missing that 5% base buff when it’s not there.

I think that the biggest potential problem with Marked for Death is the argument over who should equip it. A tank-like player is probably the best bet, but I’ve also seen healers effectively use this card’s benefits.

In any case, most teams are better when someone in them is using this card. It’s generally useful enough to ensure it never feels like an anchor in your deck.

Every single build in the game benefits from the extra life that this card offers. The fact that it also grants you a small health boost is really just that little extra sign you were looking for to just throw this in your deck and forget about it.