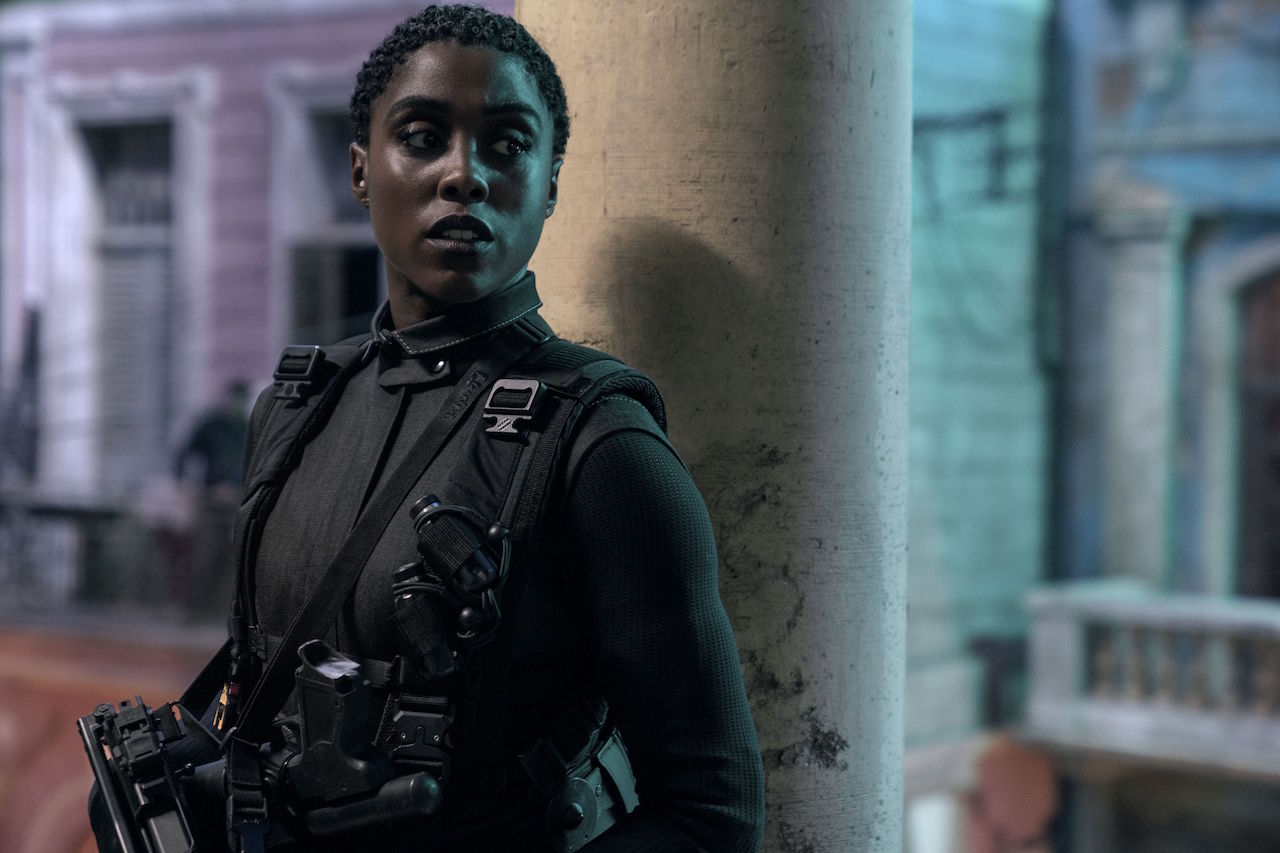 No Time To Die breakout star Lashana Lynch doesn’t want to be the new James Bond, she’s thinking much bigger.

“‘It made me appreciate the changes within the franchise that were happening,’ says Lynch. It ‘made me excited as an actor. That first scene in Casino Royale is the most memorable opening scene in cinema history. I thought, ‘This is feeding my soul.’ It made me connect in a way I hadn’t before.’ 15 years later, Lynch is 007. In No Time to Die, Lynch co-stars as ‘Nomi,’ a young, skilled MI6 agent who replaces Craig’s retired Bond — and takes over his double-O alias.”

The new slew of character posters for Marvel’s Eternals have been released and they are glorious.

“Slowly but surely, we’re getting ready for Chloé Zhao’s debut in the Marvel Cinematic Universe with Eternals—apparently a look all the way back to the creation of the universe and the characters who have secretly been there through it all, watching and stepping in when they were allowed. We’re finally getting to see Gemma Chan, Salma Hayek, Richard Madden, and the wonderfully talented cast of Eternals take their Marvel stand.”

Captain Kirk is headed to space! Well, William Shatner, that is.

“Blue Origin, the rocket company founded by Jeff Bezos, is scheduled to perform its second crewed suborbital flight on Wednesday morning. William Shatner is coming along for the ride, which is only fitting for the actor who played Captain Kirk on Star Trek. Here’s how you can watch the launch.”

“Female characters are often underserved in Marvel movies, serving as supporting characters who don’t always get to grow or have arcs like the male characters do even as their intelligence or general competence helps save the day in a way that the male characters couldn’t have done on their own. That’s one of the many reasons why Gwyneth Paltrow is completely justified in having no memory of being in Spider-Man: Homecoming, since it’s not like she gets to do anything in most Marvel movies other than ‘be right about something’ and ‘politely smile at Tony Stark when he finally realizes she was right about something.’”

A real-life version of Squid Game is taking place in South Korea, just minus the whole killing part.

“In Gangwon Province, South Korea, a hotel announced that it will be holding a real-life version of Squid Game later this month. According to The Korea Times, St. John’s Hotel in Gangneung will be hosting the event. The hotel’s official site is publicizing the real-life take on the popular Netflix series, where the winner will receive 5 million won ($4,178), far less than the prize money on the show. The event is not only restricted to guests of the hotel, and all ages can join in. It costs 10,000 won ($8.39) to register in advance. The Korea Times reports, however, that the event is already fully booked and there are no slots left.”

Check out The Conjuring, Hush, and more of the best horror movies streaming on Netflix right now in time for spooky season.

“The psychology behind our love of horror films is pretty simple: We love the adrenaline rush, and we feel comparatively safe knowing that a hatchet-wielding clown isn’t lurking outside our window. (Probably. Feel free to go check.) If you’re ever in the mood for those particular thrills without leaving the comfort of your couch, there’s an easy solution: Kill the lights and check out any one of the best scary movies on Netflix right now.”