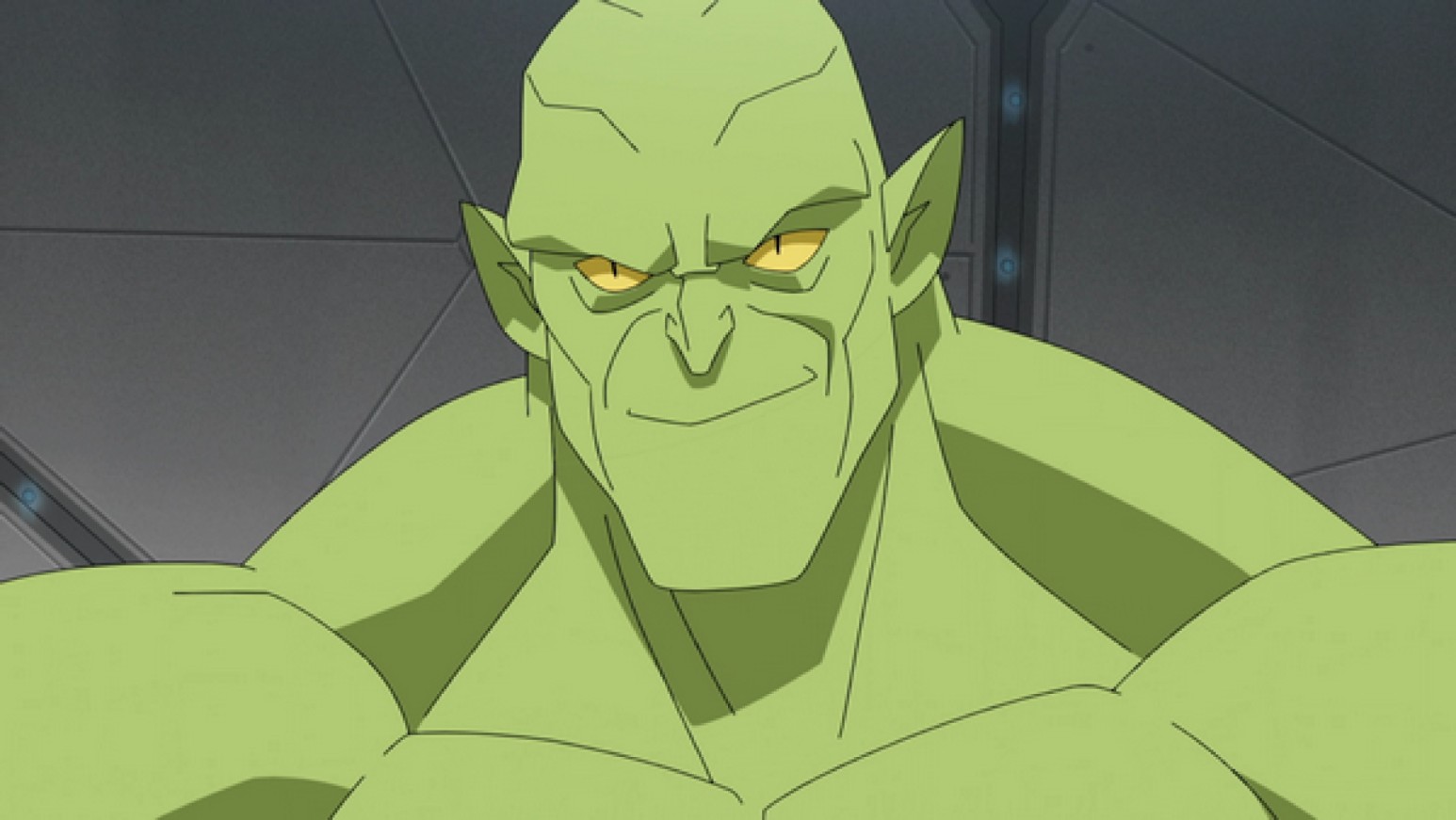 Monster Girl from Invincible is paving the way for a new generation of female superheroes that aren’t just glamorous.

“In the third episode of Amazon’s adult animated superhero series Invincible — aptly titled ‘Who You Calling Ugly?’ — two members of supergroup Guardians of the Globe butt heads. Rex Splode, who has the power of electricity, mocks the team’s addition of 12-year-old Amanda.”

Ana de Armas stole the show as Paloma in No Time To Die, but her character’s appearance was cut way too short.

“No Time To Die promised us better characterization for the ‘Bond Girls’ in the film, and it did deliver. We were gifted with a performance from Lashana Lynch as Nomi, the new 007 for MI6, and we still got to see Naomie Harris as Moneypenny along with Léa Seydoux’s Madeleine Swann. But there was one of the ‘Bond Girls’ who we only briefly got to see: Ana de Armas as Paloma.”

Den of Geek’s X-Files expert Matt Allair is working on a supernatural terror tale! Check out his GoFundMe page for details on this paranormal graphic novel project.

“Hi, My name is Matthew Allair, and I am a writer who is working on a group of prose horror, science fiction, and fantasy tales to try and get published in a literary book. But I decided to take three of the tales and do illustrated versions of the tales, and try to get them published as a graphic novel.”

Do your retro video games look low quality on your modern TV? Here are some tips and tricks to improve that.

“Vintage games can look terrible on new TVs, which is bad, or suffer from lag issues that will render them nigh-unplayable, which is obviously worse. But there are several ways to get those Genesis or N64 games up and running on a modern HD or even UHD TV without them looking or playing like garbage.”

Sure, Ted Lasso season 2 had some dark tones that threw many fans off, but it also gives us reasons to be excited about the future.

“The second season, which wrapped up last week, provoked heavy social media discourse with every passing episode. The show’s feel-good factor came under scrutiny because of surprisingly darker turns, such as Nate’s (Nick Mohammed) villainous arc, Ted (Jason Sudeikis)’s an emotional examination of his past, and Roy (Brett Goldstein) and Keeley’s (Juno Temple) relationship problems. The season went from having no conflicts in the beginning to too many by the end.”

In wake of his recent scandal and resignation, former Raiders Head Coach Jon Gruden is being removed from Madden 22.

“Jon Gruden, a hateful little man, this week resigned as Head Coach of the NFL’s Las Vegas Raiders after revelations he sent numerous racist, homophobic and misogynistic emails. He will now also have his face scrubbed from EA Sports’ Madden 22.”

Dead Space Remake Release Time: When Will the Game be Playable?
The only way you’ll get me to run is if a Allosaurus is chasing me.🦖 #short #shorts #scifi
Xbox Game Pass: Every Day One New Release Coming In 2023
The Last of Us: What Happens to Bill and Frank In the Game?
Why Pierce Brosnan Will Always Be Gaming’s Greatest James Bond