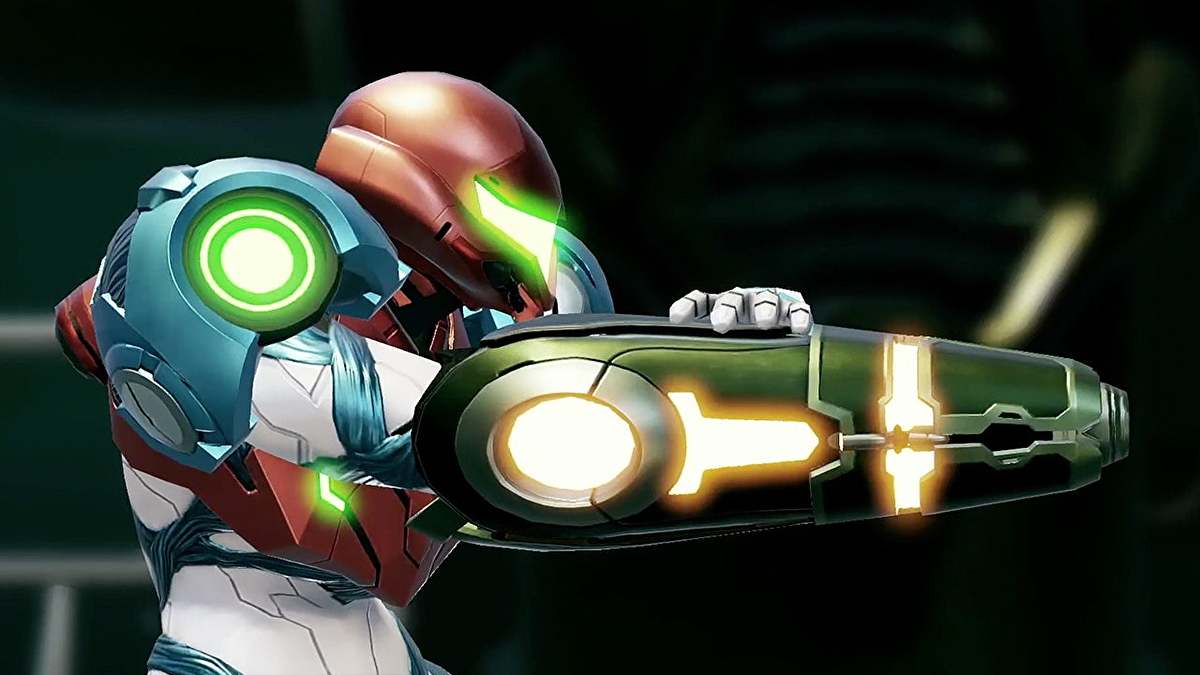 After struggling to solve one of Metroid Dread‘s earliest puzzles, God of War and Twisted Metal director David Jaffe proceeded to go on an epic multi-front rant in which he referred to Metroid Dread as a “sacred cow” with “s*** design” and criticized modern developers for trying to make games too hard.

During a recent Metroid Dread stream, Jaffe encountered an early in-game roadblock he couldn’t quite figure out. Shortly thereafter, someone in the chat seems to have told him that he needs to shoot the ceiling in order to access the area above. Jaffe did just that, acted mildly frustrated with the game, and then seemingly proceeded with the rest of his life as so many of us would.

However, shortly thereafter, Jaffe decided to upload a video in which he reacted to his own live stream by suggesting that the problem wasn’t that he couldn’t solve the puzzle but that the puzzle itself, and more of Metroid Dread, represents “bush league” design that “should not get a pass.” You really have to see it for yourself to appreciate Jaffe’s passion on that matter.

Although it feels like Jaffe really airs it all out in that video, the rant surprisingly didn’t end there. In fact, Jaffe took his feelings to Twitter where he suggested that modern developers are too obsessed with making difficult games that he believes alienates players.

That’s certainly a topic worth discussing, but before we get there, it’s important to point out that the crux of Jaffe’s argument is that this section of the game represents bad video game design because he believes it’s unintuitive. He seems to be saying that there needed to be a clearer indication of what you were supposed to do rather than simply hoping you will eventually try to shoot your way through a hidden block. To be very fair, “shooting your way through hidden blocks” is a particularly divisive NES-era trope featured prominently in some of the most frustrating retro games ever made.

However, it has to be said that this particular puzzle isn’t necessarily an example of that design trope. In fact, there’s a tutorial screen early in the game that mentions that “some destructible blocks are hidden” and that “if you run into a dead end, try shooting at your surroundings.” Furthermore, there is a clear passage above the blocks, and there are enemies around the blocks that seem to be subtly informing you that those blocks are destructible.

The point is that the game encourages you (both directly and indirectly) to try shooting blocks when there is no other clear path forward. In fact, fans tried pointing that out to Jaffe on Twitter and elsewhere. Well, that’s when things started to get a bit more…heated.

Now, it’s obvious that Jaffe is feeling frustrated and that he’s turned that frustration into a bit of a “yelling at clouds” moment. It happens from time to time, and there’s usually a point during those moments when you need to step back and really examine the scope of what you’re so…passionate about.

Having said that, and with due respect to Jaffe, I’d have to agree with the fans who suggested that this is not an example of the kind of “bad” game design that Jaffe seems to be referencing. Not only does Metroid Dread straight-up tell you that things like this are going to happen at some point, but the game does a pretty great job of pointing you in the right direction in this specific instance without straight-up grabbing you by the hand and showing you what to do. It’s honestly a pretty brilliant example of the kind of innovative and clever design that does indeed make Metroid a pretty sacred franchise in the minds of many.

As for the idea that we’re heading towards an era of game design led by gamers who grew up during the NES generation in which more games will be more challenging…well, maybe we are. However, you’re going to have a hard time convincing me that’s inherently a bad thing. Not only am I personally a fan of challenging video games (we’ve celebrated them quite often on this site), but given the tremendous progress we’ve seen in recent years in terms of video game accessibility and design diversity, I’d say that we’re actually closer to an overall difficulty balance in the industry than we’ve ever been before. Developers are finding ways to make challenging experiences more accessible and intuitive, which is really an exciting thing to see.

Regardless, perhaps it’s best to say that there’s value in contextualizing your personal frustrations and realizing when they are personal vs. when you can apply them to broader arguments. As for whether or not Metroid Dread has serious design problems or whether or not too many modern games are alienating players with their difficulty (especially by embracing more Metroidvania design elements)…well, we leave it up to you to debate that in the comments below.