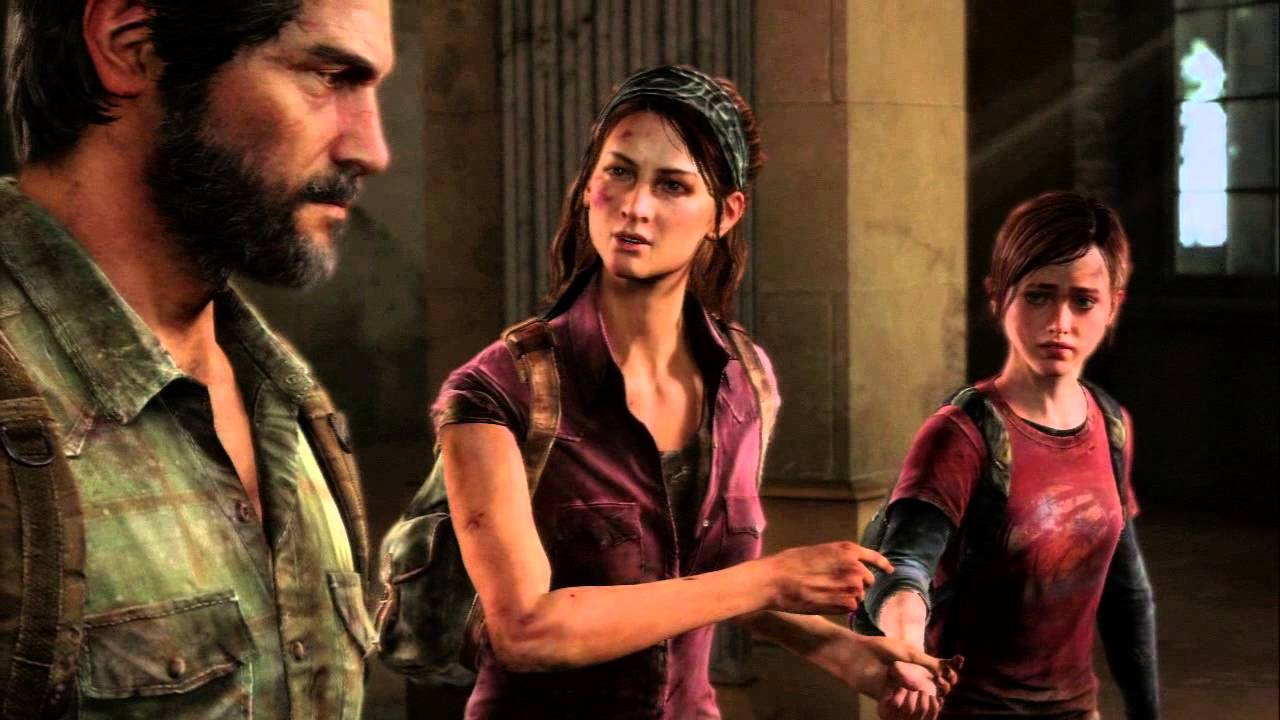 When Joel meets Ellie in the opening act of The Last of Us, it’s a turning point for the character. After years of blaming himself for the death of his daughter during an outbreak that turned most of world’s population into flesh-eating monsters, Joel has a chance at redemption when he’s hired to smuggle Ellie out of the Boston Quarantine Zone and all the way to Salt Lake City, Utah, where a rebel group believes it has found the cure to the virus that has engulfed the planet. It’s one of the most beloved tales in gaming, which is why it was only a matter of time before someone tried to turn it into a TV series.

The series comes from HBO, The Last of Us creator Neil Druckmann, and executive producer Craig Mazin (Chernobyl), and will tackle the events of the first game, re-telling the story that first captivated PlayStation fans in 2013. Bringing the game’s main duo to life will be Pedro Pascal (The Mandalorian) as Joel and Bella Ramsey (Game of Thrones) as Ellie, with Anna Torv (Fringe) joining them as Joel’s smuggling partner Tess.

Filming is already underway on the streets of Edmonton, Alberta in Canada, which have been turned into post-apocalyptic Boston for the start of the shoot. Indeed, it seems like the show is sticking closely to the source material, opening this adventure with Joel, Ellie, and Tess trying to find a way out of the city and on there way to Utah.

The fact that The Last of Us is being filmed out in the open means that several onlookers have been able to record video and snap photos of the trio of actors performing their first scenes for the show. Below, you can see Joel and Tess leading Ellie through empty, leaf-covered streets, with Joel carrying an assault rifle in case any infected, bandits, or FEDRA soldiers show up…

And here’s another angle of the trio walking down the post-apocalyptic streets, abandoned vehicles being reclaimed by nature, as vines and plants wrap themselves around a pick-up truck. It’s imagery fans of the video games should recognize immediately. So far, HBO’s recreation of this world looks impressive.

Another onlooker also recorded footage of a scene that looks like it was ripped right out of the game. In fact, there’s even a comparison video that shows how this recreates a famous moment from PlayStation original:

Tess leads Ellie up steps and into a building, with Joel following closely behind. He looks back to make sure no one is following. As the video points out, this does look a lot like the section of the game where Joel and Tess bring Ellie to the Massachusetts State House to meet the Fireflies, the rebel group that hired them to smuggle the girl out of the quarantine zone in the first place.

New set photos also give us a better look at how the show is tweaking the appearance of each character. Ellie now wears a reddish pink hoodie instead of the t-shirt from the original game, while Tess forgoes the sleeveless top for a brown jacket and button down shirt. The changes have undoubtedly been made to help the actors withstand the weather in Edmonton right now, which is currently in the 40s and 50s Fahrenheit (aka it’s a chilly shoot).

But the cold ain’t stopping the actors from having a little fun during the show. Below, you can see Pascal and Ramsey dancing in between takes! Don’t expect Joel and Ellie to be this silly on the actual show, though. No one will be partying during this long, miserable journey.

HBO’s The Last of Us will premiere sometime in 2022.

The Best Super Bowl Commercials Featuring TV Shows
Forspoken Is That Frustrating Piece of Entertainment That Gets Good “Eventually”
Hogwarts Legacy Controversy Explained: Why Are People Boycotting the Game?
Sci-Fi Short Film: “Kinetic” | DUST
How to Find a PS5 and Xbox Series X In 2023