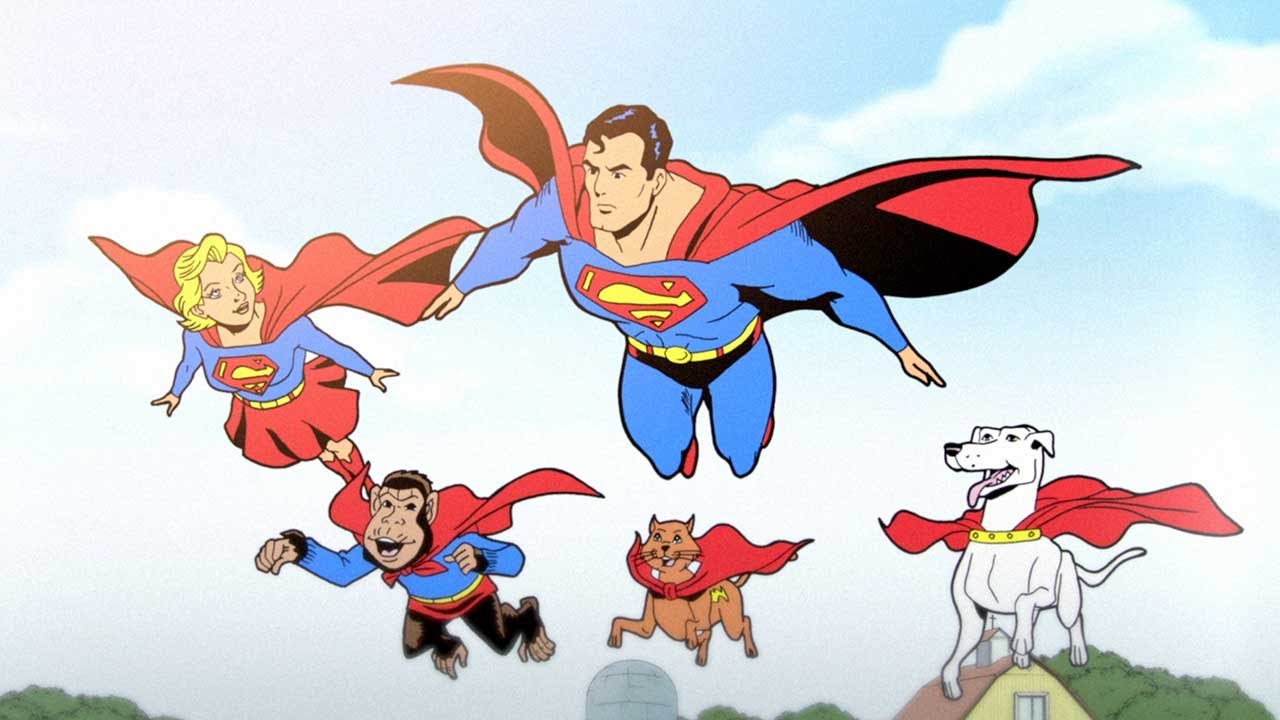 Ads by Amazon
Share on Facebook
Share on Twitter
Share on Pinterest
Share on LinkedIn
From the creative minds of Zack Snyder (Man of Steel) and Bruce Timm (Superman: The Animated Series) and produced by Warner Bros. Animation, this short follows Superman through the years, from his first appearance on the cover of Action Comics #1 to Henry Cavill in this year’s Man of Steel…all in two minutes!

After watching the short, be sure to check out DC Comics’ official list of annotations: http://www.dccomics.com/blog/2013/10/15/the-superman-anniversary-short-75-points-of-annotation
#DC #DCComics #DCUniverse