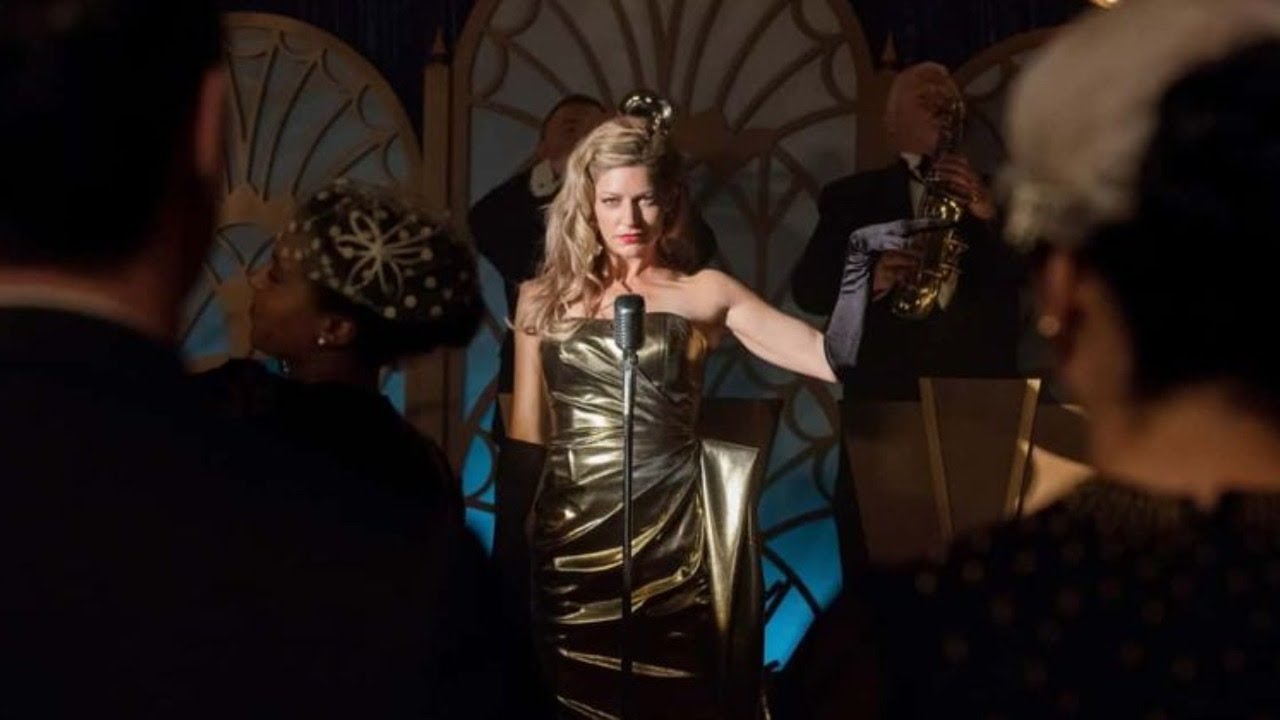 Ads by Amazon
Share on Facebook
Share on Twitter
Share on Pinterest
Share on LinkedIn
Constantine visits Astar and hell where she tells him the only way to stop the Encores is to kill her but she’ll just end up in hell.  Nate is trying to find the message from Zari with no luck. Behrad invites him to family dinner where he meets the Zari of the new time line who has become a social media superstar thanks to meeting the dragon at Heyworld.  The rest of the team deals with the return of Bugsy Segal in 1947 Hollywood who is using blackmail to gain power along with a gun from hell. Sara, Ray and Constantine deal with Bugsy while Ava and Rory are on the sidelines.  The team is able to get the gun and Bugsy after which Constantine takes him to hell to use the gun on Asra and end the Encores. He has a change of heart at the second and pledges to save Astra no matter how long it takes. The episode ends with Zari starting to figure out wat Nate and Behrad are up to when the transport her to the Waverider to meet the rest of the team.  Zari isn’t thrilled to say the least.

For more After Shows for your favorite TV shows and the latest news in TV, Film, and exclusive celebrity interviews, visit http://www.AfterBuzzTV.com

Why Pierce Brosnan Will Always Be Gaming’s Greatest James Bond
Dead Space Remake Release Time: When Will the Game be Playable?
Actual footage of me on the search to find the Westworld ending we all deserve 🙃 #shorts #dust
Dave Bautista Has Talked to James Gunn About Future DC Movie Plans
GoldenEye 007: Xbox Game Pass and Switch Online Release Time