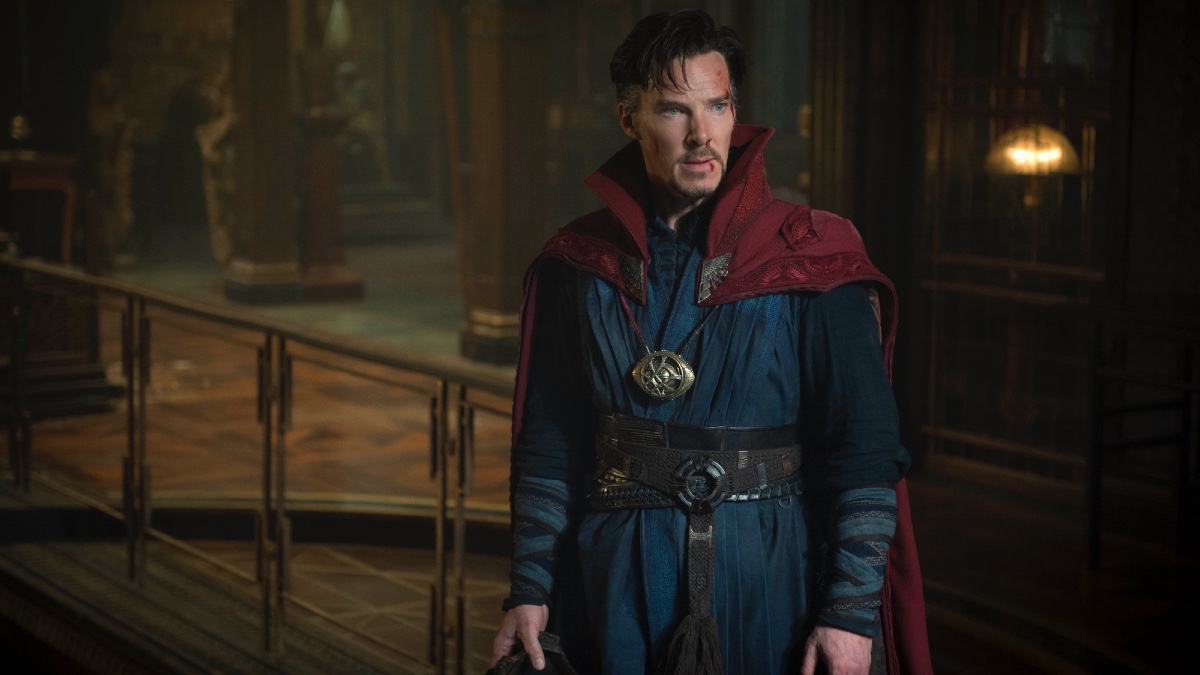 Disney kicked off this week by announcing a slew of release date changes, almost all of them involving the Marvel Cinematic Universe (Indiana Jones 5 was also bumped from next year to 2023, while unrelated, untitled Disney live-action and 20th Century Studios releases were removed). Several major Marvel films were moved back in the schedule by anywhere from three to five months, while a couple of untitled Marvel slots were also removed entirely from the 2023 slate.

The rest of Marvel’s 2023 releases follow suit, with The Marvels now pushing Ant-Man and the Wasp: Quantumania to July 28, and an untitled Marvel movie (most likely Blade, although Fantastic Four is also a possibility) actually moving up a week from November 10 to November 3. Two other untitled Marvel efforts, originally dated for July 28 and October 6, are no longer on the 2023 calendar, presumably kicked to 2024 (which lists four untitled Marvel entries).

So what does this all mean and how does it affect those Marvel fans still desperate for a steady stream of new MCU movies?

According to Deadline, the main reason for the delays has to do not with any concerns over still-lingering effects of the pandemic on the box office, but what seems to amount to a backlog in production schedules. COVID affected production on almost everything coming out of Hollywood these days, so Disney appears to be giving all its Marvel releases a little extra breathing room, whether they’re on schedule or not. That is, in theory, a good thing, right?

The changes also mean different things for different titles. Putting Doctor Strange 2 in the May release berth potentially positions the film as a major Marvel event. That slot has, in the past, largely been taken up by Iron Man movies and Avengers installments — some of the MCU’s biggest behemoths. With the Sorcerer Supreme now potentially the de facto leader of the Avengers’ Earthbound contingent, and with his sequel likely dealing with the universe-shattering events of WandaVision, Spider-Man: No Way Home and even Loki, Doctor Strange 2 may be the next big Marvel game-changer.

The second major prospect involves the move of Black Panther: Wakanda Forever from July to November. The film is in production and it’s unknown whether it’s experiencing any delays, but releasing it later in the year possibly sets it up for another Wakandan run at the Oscars — this time with the movie coming out much closer to the time of the year when awards contenders are traditionally released.

Meanwhile, Marvel fans, don’t freak out over all this: after all, Eternals and Spider-Man: No Way Home are both imminent, and Spider-Man’s late December release all but guarantees that the movie will play throughout all of January and possibly even early February. So by the time Spidey has run his course, we’re looking at no more than a three-month gap before Doctor Strange weaves his spell.

That’s where Disney+ comes in. Hawkeye will play through the end of the year on the streaming service, but you can expect Ms. Marvel and possibly either Moon Knight or She-Hulk to make their debuts as well. With Disney+ subscriber growth slowing over the past year, the company might want to encourage more fans to subscribe by scheduling new Marvel content during the wait for the next wave of movies.

We’re still hoping to see that Namor the Sub-Mariner movie pop up on the 2024 schedule, but we won’t hold our breath…