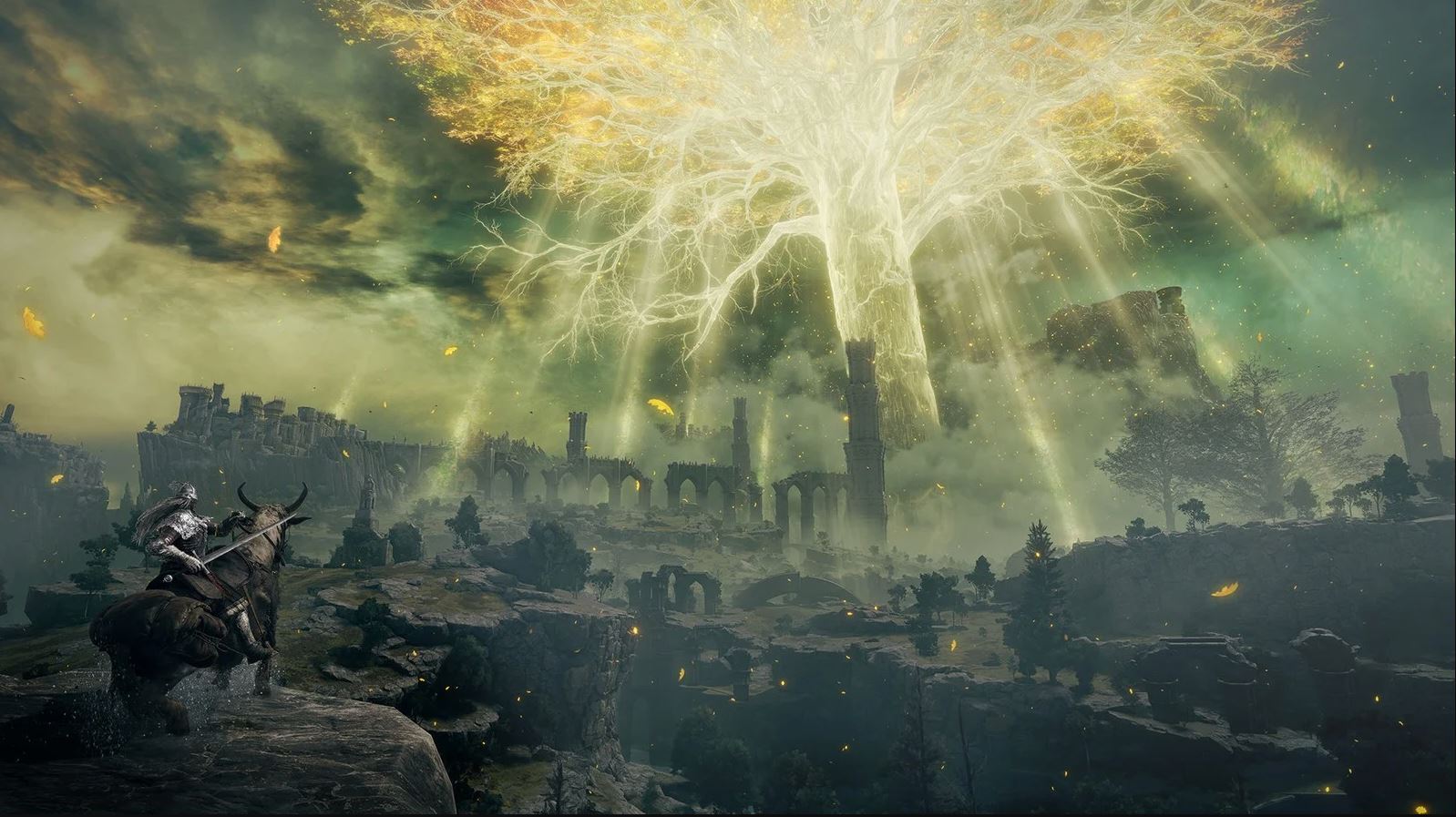 From Software has recently confirmed that they’ve decided to delay Elden Ring‘s release date from January 23, 2022, to February 25, 2022, and, in the process, have thrown an already hectic 2022 release schedule into chaos.

First off, the Elden Ring delay itself seems simple enough and probably isn’t enough reason to make fans worry that there are serious problems behind the scenes. Many people were stunned to see Elden Ring get such an “early” release date in the first place, and the Elden Ring team seems to be saying that they just need a little time to get it right. That isn’t to say that there won’t be more Elden Ring delays, but at the moment, this seems to be more of a standard delay rather than the early stages of a Cyberpunk 2077 situation.

More important than Elden Ring‘s release date at the moment, though, is the fact that Elden Ring‘s delay has turned an already hectic upcoming release schedule into an absolute madhouse.

Look, 2022 is going to be a busy year for video games no matter what happens next. A combination of natural timing and quite a few recent delays mean that by the end of the year we will, ideally, finally get to play Elden Ring, Horizon Forbidden West, Starfield, S.T.A.L.K.E.R. 2: Heart of Chernobyl, Suicide Squad: Kill the Justice League, and possibly many, many more highly-anticipated titles. It was always going to be wild.

However, this delay completely changes the game. Just take a look at the current video game release schedule for February 2022:

Yes, not only are there five major games set to be released within a few weeks of each other during February 2022 but two of those games are currently scheduled to be released on the same day.

The good people of Twitter have also noticed that February 2022 is looking a little crazy at the moment, and, in the grand tradition of the internet, have come up with some accurate and hilarious responses to this bit of release date insanity.

As that last tweet mentions, it’s incredibly likely that Saints Row will be delayed in response to Elden Ring‘s new release date. At the very least, that certainly seems to be the most logical immediate response to this announcement. Of course, the Saints Row team may be wondering whether or not Elden Ring could get delayed again and whether or not that possibility means that they shouldn’t delay their own game quite yet.

That’s the heart of the problem with the 2022 video game release schedule at the moment. Each potential upcoming delay could just end up pushing that delayed game into the atmosphere of some other major release date. While your guess is as good as ours regarding how “scared” specific studios are to release their major upcoming games so close to other specific games, I can guarantee you that nobody wants to face a “same day” or even “same week” scenario if they can avoid it, and there’s still a lot of room for those scenarios to happen.

That’s where things could get a little grim for gamers. While the prospect of having to choose between so many major games in a short amount of time is a legitimate concern for studios and consumers, the only logical solution to that problem is for more studios to consider delaying their projects into late 2022 or even 2023. Mind you, the state of the industry at the moment and the ways that studios are still battling the effects of developing new games during the Covid-19 pandemic mean that those longer delays may just be inevitable at this point regardless of what the competition chooses to do.

There is, hypothetically, enough room on the 2022 release schedule for all these games to find a home for themselves and ultimately make 2022 one of the most bountiful years in video game history. However, when you take a look at how many games are left on the slate and attempt to arrange their hypothetical release dates in such a way that gives everything ample room to breathe…well, I suppose the message here is that you had better prepare yourself for more short-term and long-term delays to come or a battle for our attention, time, and money the likes of which we haven’t seen in quite some time.

The only way you’ll get me to run is if a Allosaurus is chasing me.🦖 #short #shorts #scifi
Sci-Fi Marathon | Fan Approved | Sunday Night DUST
Small Town | Marvel Studios’ WandaVision | Disney+
Should Marvel Change MCU Strategy on Disney+?
Dead Space Remake Release Time: When Will the Game be Playable?