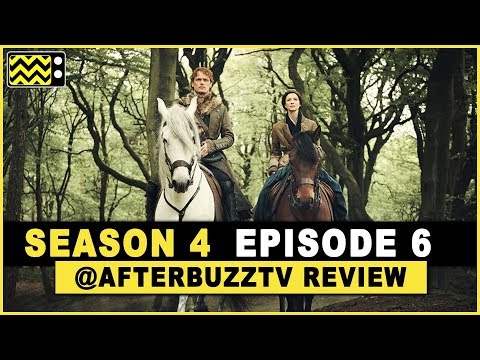 Ads by Amazon
Share on Facebook
Share on Twitter
Share on Pinterest
Share on LinkedIn
Join hosts Angele Taylor and Rachel Goodman as they discuss Outlander Season 4 Episode 6, Blood of My Blood. Jamie bonds with his son, William, who is unaware of their relation. Meanwhile, Claire tends to Lord John Grey who has come down with the measles. As John fights for his life and Jamie/William survive in the woods, all four discover new things they did not know before.