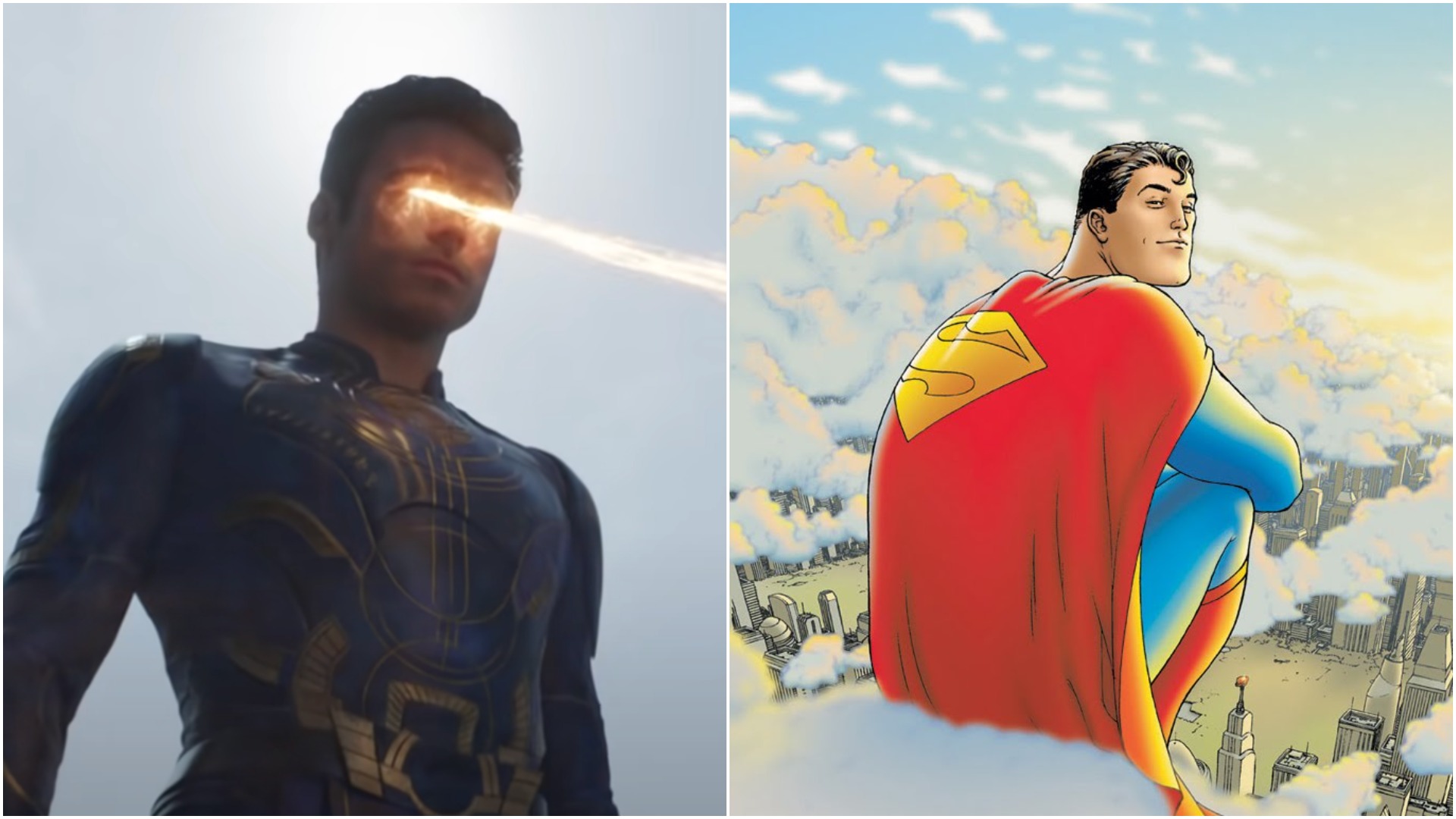 It may seem impossible now, but Marvel and DC Comics have worked together quite a few times over the past few decades. In 1996, they even published two intercompany crossover series called DC vs Marvel/Marvel vs DC. But could something like this ever work on the big screen? It seems pretty unlikely, no matter what The Suicide Squad and Guardians of the Galaxy director James Gunn says — at least for now.

For now, it’s wishful thinking for Gunn and others fans who want to see the crossover happen, especially as both Disney and Warner Bros. continue to battle it out for box office and streaming space supremacy. It’s no secret that Disney having to share Spider-Man and his rogues with Sony has been a difficult process at times. A deal between the House of Mouse and WB would be an absolute cosmic nightmare, to say the least.

But if you’ve always dreamed of seeing Batman, Superman, or Wonder Woman flying around the Marvel Cinematic Universe — or Aquaman swimming alongside Namor the Sub-Mariner — upcoming MCU installment Eternals delivers the closest thing to a genuine Marvel-DC crossover as you’re likely to get on the big screen.

Indeed, a new featurette released ahead of the movie’s big-screen debut in November name drops one of DC’s most iconic properties, implying that a version of the DC Universe does indeed exist in the MCU. Check out the clip from the featurette for yourself:

Yes, you heard that correctly: “Dad, that’s Superman with the cape and you were shooting laser beams out of your eyes.”

That’s the son of Brian Tyree Henry’s Phastos comparing Ikaris (Richard Madden) to the Man of Steel himself.

It’s a pretty massive namedrop, but what does it mean for the MCU going forward? Again, absolutely nothing in terms of DC and Marvel characters actually crossing over on the big screen. It ain’t happening in this movie or any other.

But the easter egg does suggest that MCU characters’ understanding of what a superhero is has been at least somewhat informed by DC characters like Superman. It opens up the MCU to the possibility that its characters have DC comic books on their pull lists at their local comics shops. Maybe MCU characters even lined up to watch Man of Steel in theaters and fondly reminisce about the era of Christopher Reeve.

It’s interesting that Disney has chosen to spoil this particular easter egg ahead of the movie’s release, especially when some Marvel fans are already in an uproar over another Eternals spoiler that made the rounds online earlier this week. The Superman nod would have been a nice surprise for fans, but it sounds like Disney feels so confident about its latest MCU entry that it doesn’t mind spoiling one fun little easter egg, as a treat.

Eternals opens in theaters on Nov. 5.