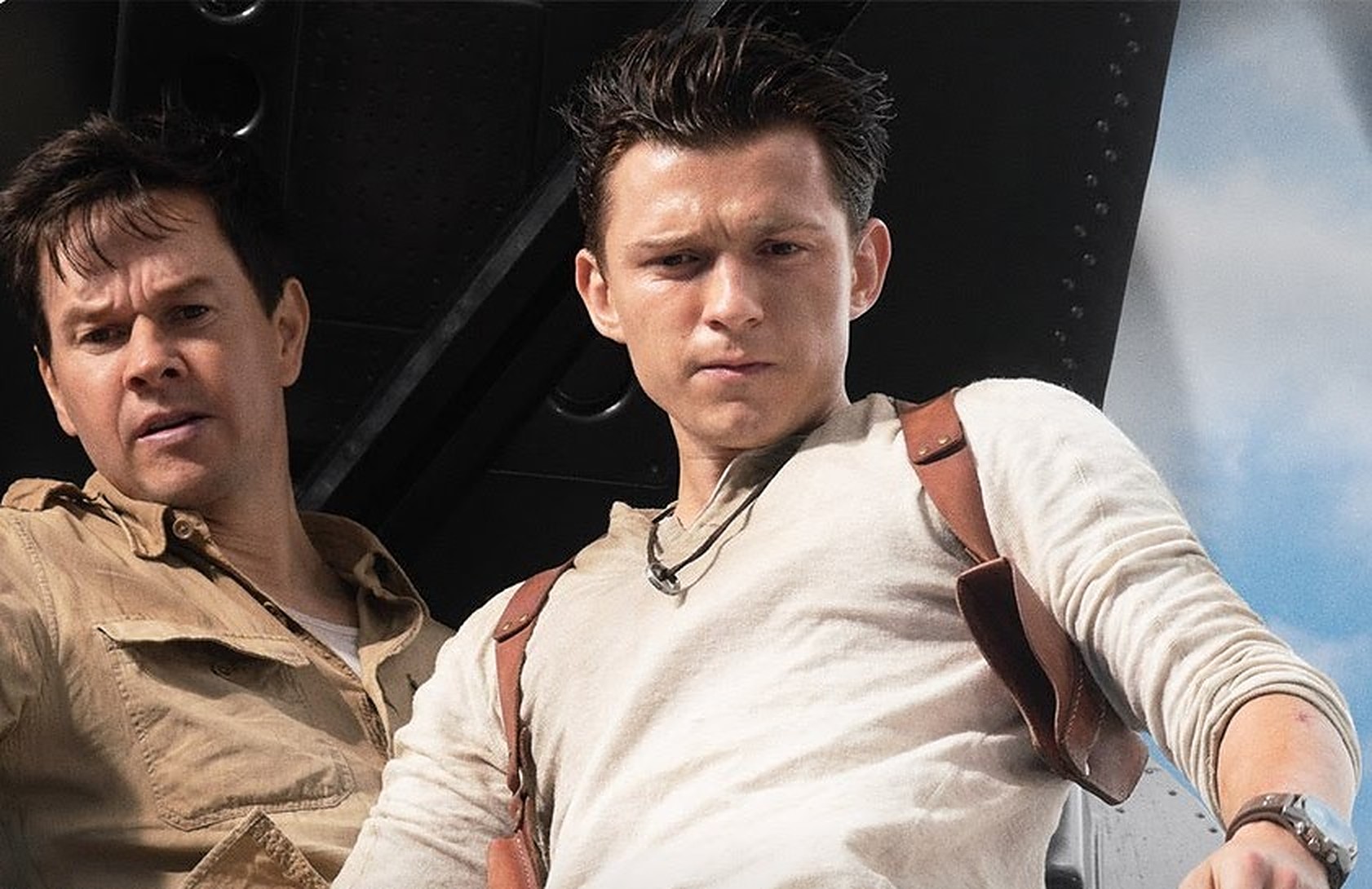 After numerous delays and more than a few production problems, Sony has finally released the first trailer for Uncharted: the long-awaited film adaptation of the PlayStation franchise of the same name.

Whether or not the Uncharted movie is able to break what can only be described as the “video game movie curse” remains to be seen. For what it’s worth, though, part of the reason why so many people wanted to see the Uncharted series make the leap to the big screen is that the games borrow so heavily from classic adventure movies such as The Jewel of the Nile, Lawrence of Arabia, and, naturally, the Indiana Jones films.

Of course, just about everyone suspected that the Uncharted movie will be packed with references to the games just as the games reference those classic adventure movies, and the film’s first trailer certainly doesn’t let us down so far as Easter eggs go. Here are just a few of the major references we spotted in the movie’s first big trailer.

While I wouldn’t normally consider “a character from the games” to be a suitable Easter egg, it’s certainly fascinating that the Uncharted trailer name drops Nathan Drake’s brother (Sam) without actually showing him.

Sam played a huge role in Uncharted 4’s plot, but the movie trailer treats him as more of a MacGuffin whose disappearance/absence is seemingly one of the main reasons why Nathan chooses to embark upon the film’s main adventure (besides money and the thrill of it all, of course).

Will the movie actually show us Sam Drake, or will it perhaps tease future on-screen adventures between the two brothers that could play out in possible Uncharted sequels?

Uncharted 3’s cargo plane sequence is one of the best set pieces in that franchise’s history, so it’s not really a surprise to see that the Uncharted filmmakers elected to try to recreate that sequence in the movie.

While it doesn’t seem like the movie is necessarily going for a 1:1 recreation of that incredible action scene, anyone vaguely familiar with the original in-game sequence will certainly spot the similarities. We even see Nathan Drake try to climb back into the cargo plane via still attached cargo, just as he did in the game.

For Drake’s sake, we hope he has a smoother landing in the movie than he enjoyed in the games.

There’s a fascinating scene midway through the Uncharted movie trailer that sees Nathan briefly examine a strange ring shortly after his brother is mentioned. What initially appears to be a throwaway moment may just be much more than that.

So far as I can tell, that appears to be Francis Drake’s ring, which Nathan wore throughout much of the Uncharted series and occasionally used to help him solve puzzles. While Francis Drake doesn’t seem to be referenced in any other major ways during the Uncharted trailer, the ring’s brief appearance strongly suggests that the Drake legacy may yet play a role in the final film.

While Led Zeppelin’s “Ramble On” dominates the Uncharted movie trailer (which is understandable given how relatively rare it is to hear Zeppelin music in a movie trailer), Uncharted fans may have heard a few more familiar sound scattered throughout the preview.

In fact, there’s a moment in the very beginning of the trailer when we briefly hear a piano theme that certainly seems to be a slightly slowed-down version of “Nate’s Theme” from the Uncharted games.

While I doubt that will be the only song the movies pull from the games, I’m fascinated to see (or hear) how much love the incredible Uncharted soundtracks get in this adaptation.

While “a scene featuring the attractive main cast in their formal wear” is hardly an unusual concept for an adventure movie like Uncharted, the soiree we see in this trailer might just be a callback to a memorable scene from the games.

There’s a great sequence in Uncharted 4 that sees Nathan, Sam, and Sully infiltrate an auction to try to secure an artifact. It certainly seems like that’s also roughly what’s happening during the “party scene” featured in the trailer, but it’s not entirely clear if that scene is intended to be an exact recreation of the auction scene from Uncharted 4.

Regardless, it’s interesting to see how much the Uncharted movie appears to be pulling from Uncharted 4 both in terms of plot points and design concepts.

The Ship in the Cave

One of the most visually striking moments in the Uncharted movie trailer sees Nathan emerge from the water and gawk at a ship mysteriously marooned in the middle of a cave. It’s such a nice shot that they used it twice: once during the actual trailer and once during that weird “preview of the preview you’re about to watch” opening that we’ve all begrudgingly accepted is a part of modern trailer culture for reasons nobody seems to understand.

Regardless, that shot is clearly taken from a nearly identical sequence in Uncharted 4 in which Nathan discovers Captain Avery’s ship.

Like so many of the other video game callbacks featured in the Uncharted movie trailer, it’s not entirely clear if the movie will retain all of the plot details associated with the in-game version of this scene or if it’s a simple nod to the striking visuals of the moment.

There’s a very brief scene about midway through the Uncharted trailer that sees Nathan chase Chloe across rooftops. It initially feels like a pretty standard action sequence, but Uncharted fans might be left with the feeling that it all seems strangely familiar.

While that lingering sense of familiarity could be attributed to the prominence of similar chase scenes throughout the Uncharted games, this particular chase is strangely similar to a rooftop scramble in Uncharted 3 starring a very young Nathan Drake.

Of all the possible callback sequences seen in the Uncharted movie trailer, this is the one that almost certainly feels like a simple visual reference rather than a direct pull from the games in terms of plot, characters, or even setting.

Yes, “character wears the same clothes that they do in the game” is another relatively weak class of Easter egg, but for the sake of being thorough, it does have to be said that Tom Holland’s wardrobe was clearly inspired by Nathan Drake’s most iconic looks (especially the white shirt and khaki pants).

What’s interesting in this case, though, is the fact that the other major Uncharted characters featured in that trailer (most notably Sully and Chloe) don’t appear to be going “full cosplay” in as obvious of a way. Their looks are certainly inspired by their in-game counterparts but not quite to the degree that Drake’s wardrobe seems to be.

In fact, there’s at least one major Uncharted film character that looks strikingly different from their in-game counterpart…

This isn’t necessarily an Easter egg in the strictest sense, but since the internet is already talking about it, we’ve got to chime in on the “Sully mustache” drama.

After analyzing every frame of the Uncharted trailer, I can confirm that there’s not even a hint that Mark Wahlberg will ever sport the mustache that the in-game version of his character (Victor Sullivan) is famous for. Does that matter? Of course it does. Just look at this mustache:

There’s always hope that the mustache will make an appearance in some form or fashion (especially since photos of Wahlberg rocking a mustache did make their way online at some point), but as it stands, this is one notable character callback we seemingly won’t be getting in the movie.