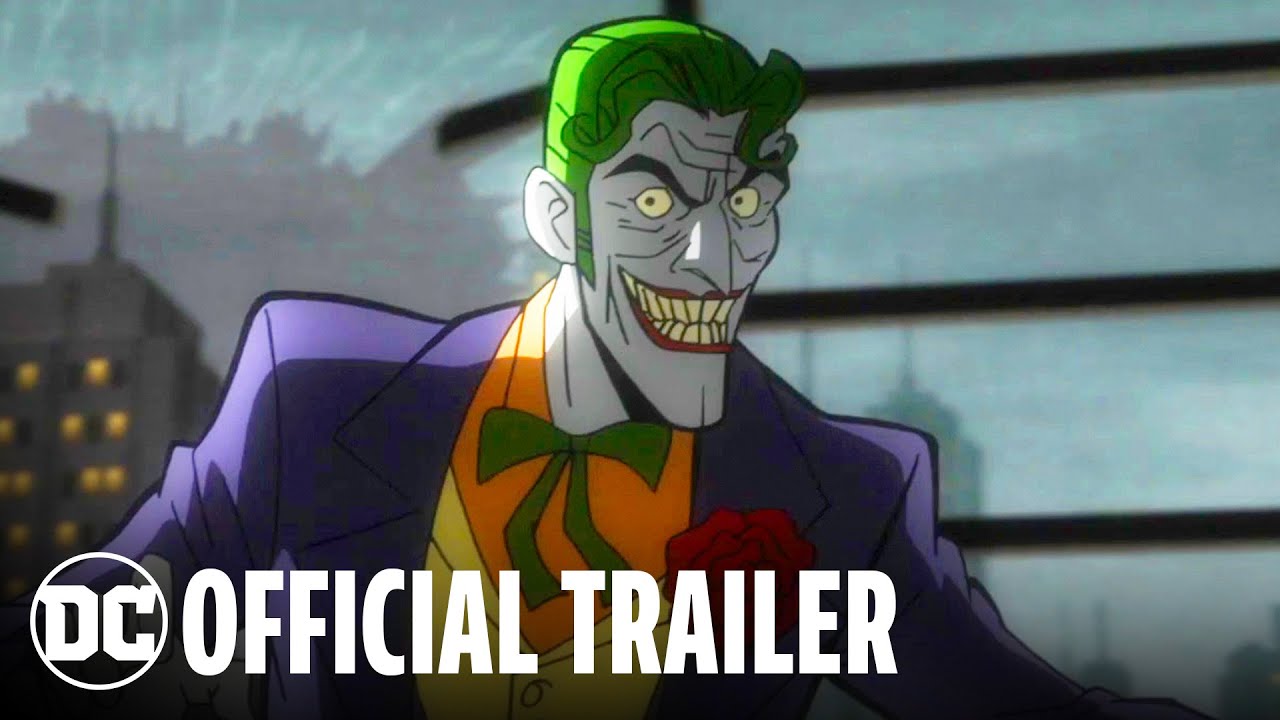 Ads by Amazon
Share on Facebook
Share on Twitter
Share on Pinterest
Share on LinkedIn
Inspired by the iconic mid-1990s DC story from Jeph Loeb and Tim Sale, Batman: The Long Halloween, Part Two continues as the Holiday Killer is still at large and, with Bruce Wayne under the spell of the venomous Poison Ivy, Batman is nowhere to be found. Liberated by an unlikely ally, Bruce quickly uncovers the real culprit: Poison Ivy’s employer Carmine Falcone. The Roman, his ranks decimated by Holiday and his business spinning out of control, has been forced to bring on less desirable partners – Gotham City’s rogues’ gallery. In the meantime, Harvey Dent is confronting battles on two fronts: attempting to end the mob war while also dealing with a strained marriage. And, after an attack that leaves Harvey hideously disfigured, the District Attorney unleashes the duality of his psyche that he’s strived his entire life to suppress. Now, as Two-Face, Dent decides to take the law into his own hands and deliver judgment to those who’ve wronged him, his family and all of Gotham. Ultimately, the Dark Knight must put together the tragic pieces that converged to create Two-Face, the Holiday Killer, Batman and Gotham City itself.

About DC:
The official home of Batman, Superman, Wonder Woman, Green Lantern, The Flash and the rest of The World’s Greatest Super Heroes!

Dave Bautista Has Talked to James Gunn About Future DC Movie Plans
Pizza Tower Is the Best New Wario Land Game We’ll Probably Ever Get
Marvel Studios’ Ant-Man and The Wasp: Quantumania | Experience
The Last of Us: Can Ellie Infect Others?
Why One of Star Trek: The Next Generation’s Worst Episodes Is Still Worth Watching