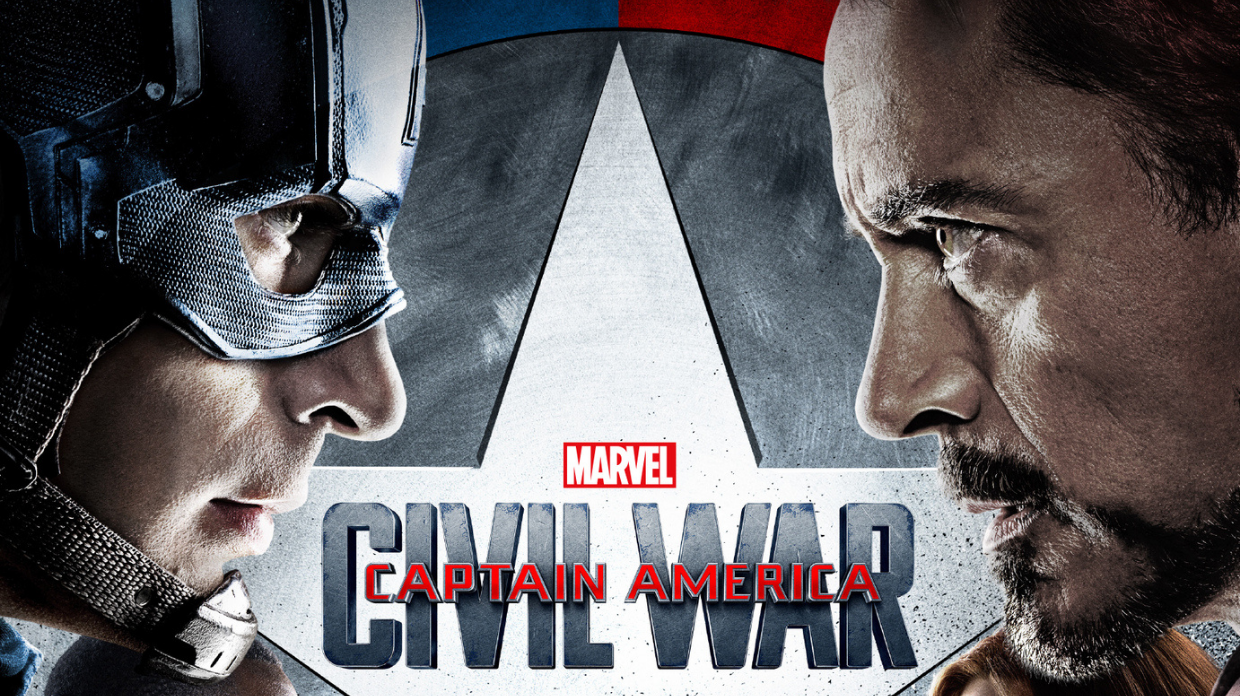 It’s hard to imagine Captain America: Civil War packing anything close to the same emotional punch without the climactic fight scene that sees Steve and Bucky facing off against Tony in the Siberian Hydra facility during the film’s final act. It’s the moment that much of the film’s promotion rested on, and it gave a sense of stakes to a MCU installment that, with the comic source material’s ideological exploration mostly gutted, needed it. Apparently, however, the Marvel higher-ups pushed to cut the sequence from the film, which means Civil War almost ended very differently, with Steve and Tony teaming up to fight against a different nemesis.

The Story of Marvel Studios outlines the discussion behind the film (via CBR), which culminated into a behind-the-scenes stand-off that saw directors the Russo brothers, co-scriptwriter Stephen McFeely, and Kevin Feige on one side, and the Marvel Creative Committee—which consisted of Marvel Entertainment CEO Ike Perlmutter, president Alan Fine, Marvel Comics writer Brian Michael Bendis, Marvel Comics publisher Dan Buckley, and Marvel Entertainment CCO Joe Quesada—on the other.

“We had to do a draft where they had a fight in a submarine base with five super soldiers,” says McFeely in the book, explaining that the Marvel Creative Committee wanted the film to end with Steve and Tony teaming up to to battle the other super soldiers in Hydra’s Siberian facility.

“We kept saying, ‘There’s nothing interesting about that film. We’re not here to make that movie. We’re not interested in telling another superhero story,’” adds co-director Joe Russo, starting a kind of “civil war in Marvel” in the making of the movie. “But when we drew the line in the sand, it became a moment where that company was either going to slowly bend back toward where it had come from, or it was gonna slowly start to bend toward new territory.”

Civil War isn’t a perfect movie. As I discussed in our latest episode of Marvel Standom (video at the bottom of the page), the trailers for a film teased a story about what happens when you have real ideological differences with your loved ones—an increasingly relatable theme in our current political era. However, while Civil War initially presents those arguments as the framework for the division amongst the Avengers, the movie eventually (mostly) abandons those ideological principles as character motivation in favor of making it personal.

Tony and Steve fight not because they disagree on how their superhero team should be regulated, but because a brainwashed Bucky killed Tony’s parents for Hydra, and Steve knew about it and never told Tony. When forced to choose between Bucky and Tony, Steve chooses his childhood friend, and punches (and words) are thrown. This isn’t a bad story, even if it dictates that Tony not even attempt to understand the nuance of Bucky’s situation (that he too was a victim of Hydra, brainwashed into killing people for them). But Tony is canonically hotheaded, often acting without processing his emotions or thinking things through, so I let this one slide. But the film uses the Civil War ideological split as a superficial plot device without properly connecting the characters’ respective stances to the actual fights in the film, which all stem around protecting or capturing Bucky.

Civil War‘s third act throwdown between Steve, Bucky, and Tony is one of the highlights of the film for the way it pits the two pillars of the MCU against one another. I can’t imagine a version of this film that doesn’t end with this terrible consequence, grounded in the history of the MCU. I just also wonder what this sequence could have been like if Civil War had effectively linked it not only to these characters’ personal histories, but also their tightly-held believes about what makes a superhero good.

Classic Lord of the Rings Character Will Finally Return in The Rings of Power Season 2
World of Warcraft Classic: Best WotLK Addons to Download
The Rings of Power: How Adar’s Origin Story Reignites a Long-running Tolkien Debate
Better | Marvel Studios’ The Falcon and The Winter Soldier | Disney+
Why Google Stadia Failed and Is Finally Shutting Down