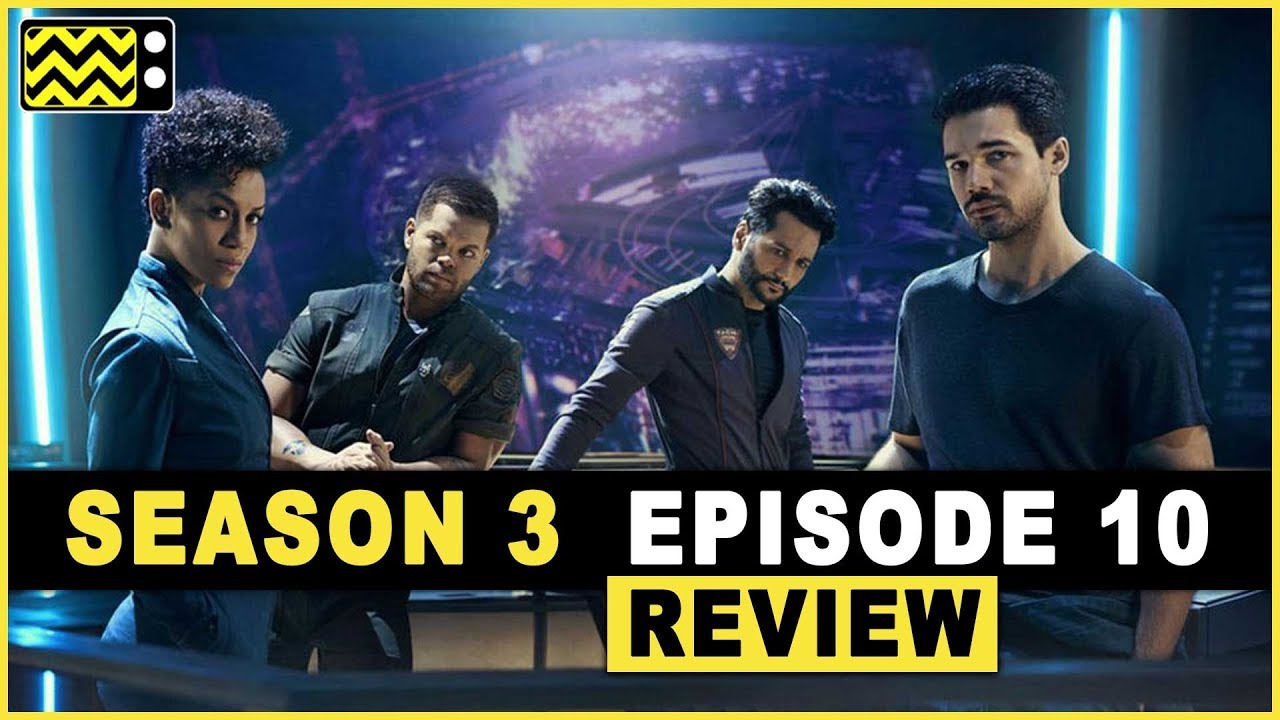 Why Criminal Minds Shuffles its Cast So Frequently
The Last of Us: Can Ellie Infect Others?
New Batman and Robin Movie, Green Lantern TV Show, and More Announced for Revamped DCU
Inside No. 9 Series 8 Airing in Spring With New Cast Confirmed
The Sandman | Comic to Screen: Hob Gadling | #Shorts