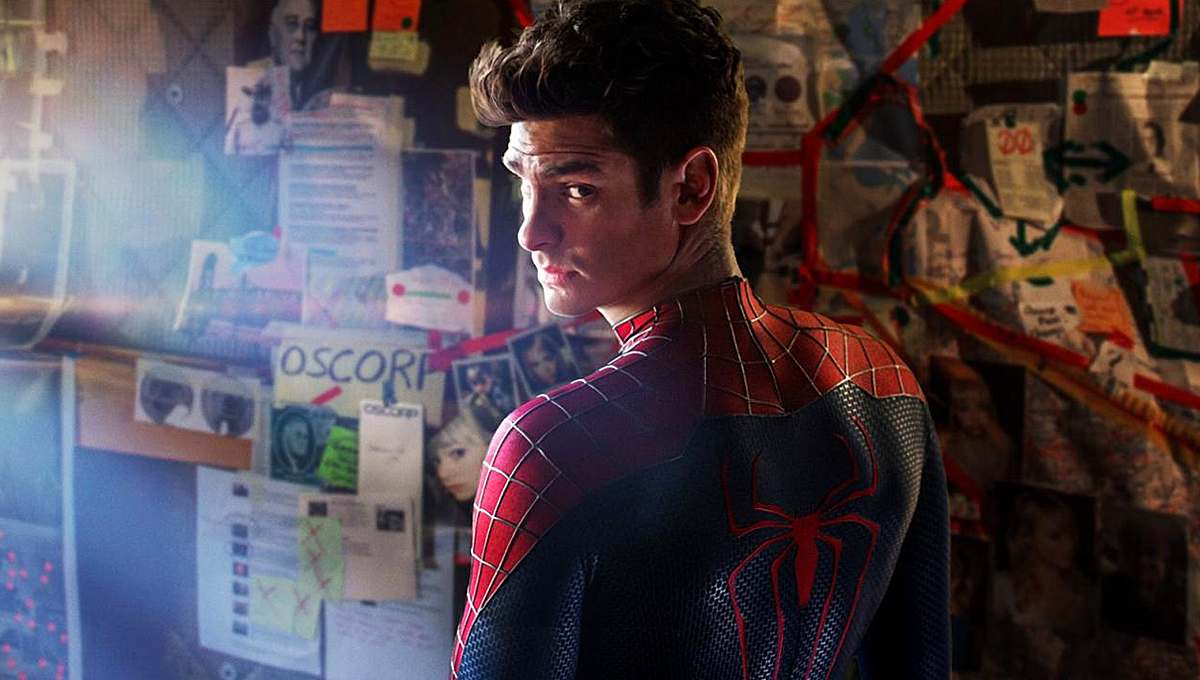 Just imagine: Spider-Man in the Marvel Cinematic Universe. It’s an idea that fans can now happily take for granted, like Robert Downey Jr. as Iron Man or Baby Groot being adorable. But also like those aforementioned concepts, there was a moment when it seemed like a risk—a gamble unlikely to happen until Marvel Studios President Kevin Feige put a lot of thought into it. In fact, we’re still learning just how strong a hand he played in shaping the direction of the Spider-Man franchise at Sony, including when Marvel Studios decided not to continue on with Andrew Garfield as Peter Parker in The Amazing Spider-Man 3 or any other Marvel Studios production.

As revealed in The Story of Marvel Studios: The Making of the Marvel Cinematic Universe by Tara Bennett and Paul Terry, as per The Direct, Feige and the top brass at Marvel Studios began speculating on what Peter Parker would look like in the MCU (and implicitly why it couldn’t be the one then played by Garfield) before they ever approached Sony about making a deal that would bring Spidey into the MCU.

“With no time to spare, Feige announced an ‘all hands on deck’ situation,” said Bennett and Terry’s book. “Every executive producer at Marvel Studios had to be part of a secret, two-day long, off-site retreat, held in a rented hotel space in Santa Monica. No one else at Marvel Studios was told about what they were doing, just that it was a ‘get-together.’”

In those fateful discussions, producers and execs moved past just whether they could make a deal happen and began considering what it would look like? If Marvel Studios could conceivably get Sony to agree to share the Spider-Man character for a five-picture deal, what type of Spider-Man stories was Marvel interested in telling?

The answer that the book nonchalantly reveals are those in which Peter Parker was still in high school and experiencing “growing pains.”

Said the book, “One thing that they all quickly agreed on was that they didn’t want to take Peter Parker out of high school. The idea of Peter experiencing the day-to-date events of school life, like school trips, homework, and a homecoming dance, was such an exciting—and, for Marvel Studios, a totally different—playground for ideas and storytelling. And, if there ended up being a multi-picture deal available, they loved the notion of exploring the growing pains of an adolescent Spider-Man over numerous, interconnected stories.”

Of course The Amazing Spider-Man 2 (which was released the same year as these meetings) opened with Garfield’s Peter graduating from high school. So the unspoken admission here is that Marvel Studios quietly agreed to reboot the character even though he’d just been rebooted from the Tobey Maguire/Sam Raimi era just two years prior. It would be a bold move, but perhaps not a totally unwelcome one by many fans given the negative critical reception toward The Amazing Spider-Man 2.

While there’s never been one official reason given for the choice to reboot, many in the press speculated it was Sony’s primary decision to move away from the franchise in its current form due to the relatively low box office performance of TASM2, and allegedly because of some bruised egos among Sony executives after Garfield did not show up at a gala event, which were revealed in a hacked email during the North Korean orchestrated release of Sony Pictures emails.

However, this newest information confirms Marvel Studios never had any intention of including Garfield’s Spidey in the MCU and had even begun sketching out concepts of what became Spider-Man: Homecoming before Feige approached then-studio head Amy Pascal about his interest in bringing Spidey into the Marvel Studios fold.

But rumor has it that we will still see Garfield suit up as Your Friendly Neighborhood Spider-Man again—although he vehemently denies it. Either way, Tom Holland’s Spidey will be back on the big screen soon (and in the MCU) with the release of Spider-Man: No Way Home this December.