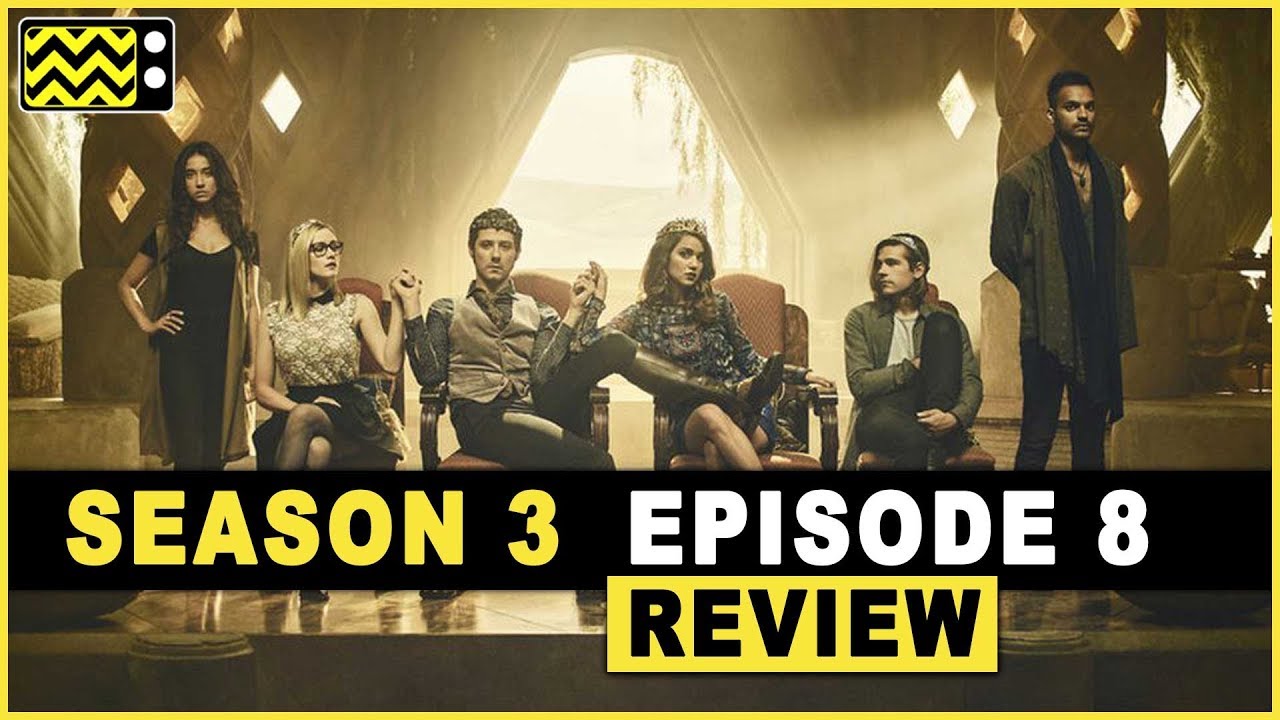 The Magicians is a fantasy television series that premiered on Syfy and Showcase on December 16, 2015, as a special preview. The rest of the series is scheduled to premiere on January 25, 2016. It is based on the novel of the same name by Lev Grossman. A 13-episode series order was placed in May 2015. Michael London, Janice Williams, John McNamara, and Sera Gamble serve as executive producers.

Dead Space Remake: How to Unlock Every Suit
The Sandman | Comic to Screen: Hob Gadling | #Shorts
The Last of Us: What Happens to Bill and Frank In the Game?
MCU Villain Redemption Arcs Ranked from Worst to Best
The Last of Us: Are the Infected Actually Zombies?