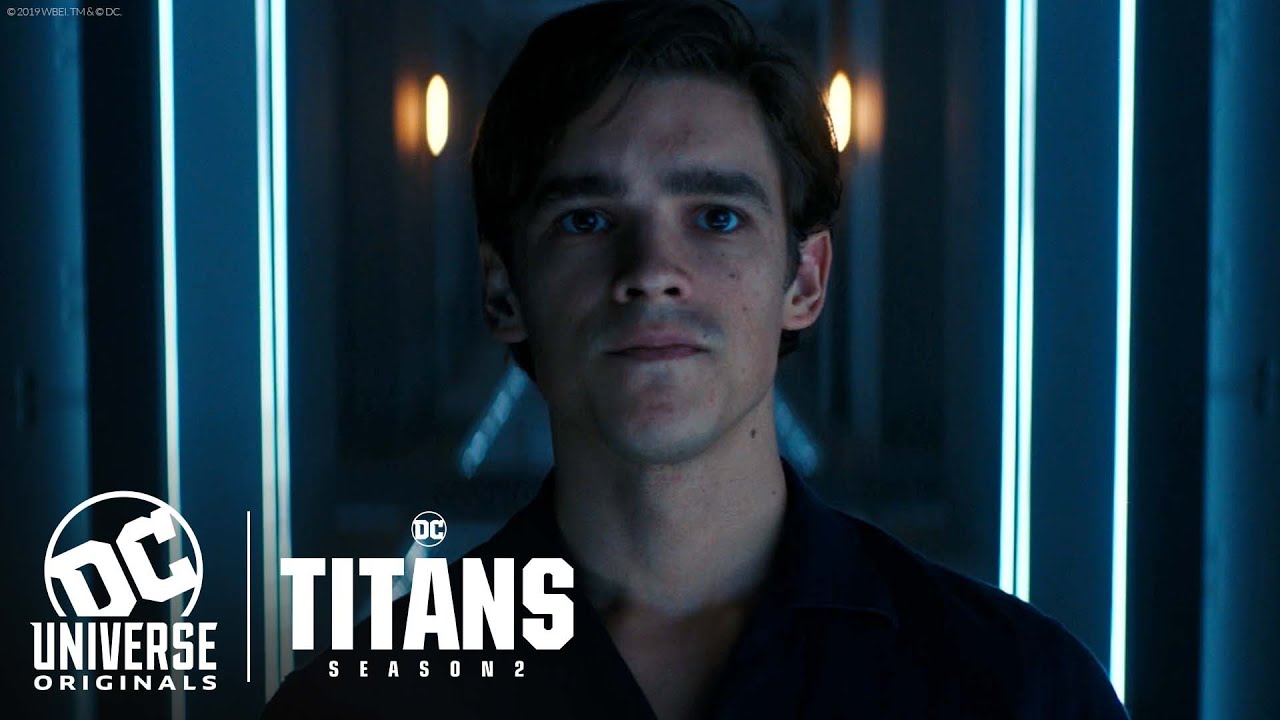 In this action-packed, live-action series, Dick Grayson, aka the former Robin (series star BRENTON THWAITES), emerges from the shadows to lead a band of new heroes – including Starfire, Raven, Beast Boy and others. DC UNIVERSE’s first original series follows this group of young heroes as they come of age and find belonging in a gritty take on the iconic Teen Titans franchise. In the groundbreaking first season, Dick meets Rachel Roth aka Raven (series star TEAGAN CROFT), a young girl with special abilities brought on by a mysterious darkness inside of her that she struggles to control, and together, they find themselves embroiled in a conspiracy to bring about Hell on Earth. Joined by the mysterious Kory Anders aka Starfire (series star ANNA DIOP) and loveable Gar Logan aka Beast Boy (series star RYAN POTTER), these lost and disparate individuals become a surrogate family to one another and a team of heroes for the world.

MILESTONE GENERATIONS OFFICIAL TRAILER
Marvel Studios’ Ant-Man and The Wasp: Quantumania | Emerald City
The Ark’s Sci-Fi Tropes Are ‘There For a Reason’
Hogwarts Legacy: How to Unlock and Claim Twitch Drop Rewards
The Last of Us: Who Is Kathleen In the Games?