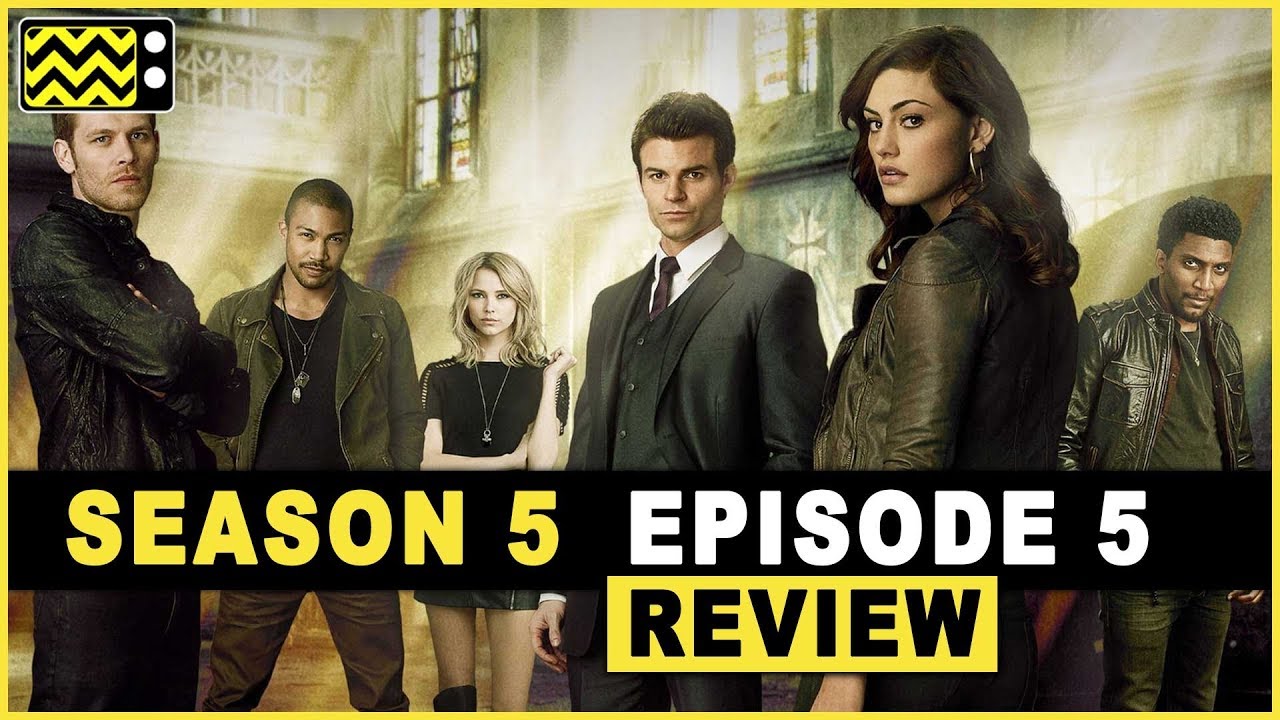 ABOUT THE ORIGINALS:
The Originals is a spin-off from The Vampire Diaries which centers around the Mikaelson siblings, Klaus (Joseph Morgan), Elijah (Daniel Gillies), and Rebekah (Claire Holt). The backdoor pilot, which aired on April 25, 2013, also revealed that the werewolf Hayley (Phoebe Tonkin) is pregnant with Klaus’s child and would, therefore, join the cast. The show begins with the original siblings returning to the city of New Orleans for the first time since 1919. Having originally built the city, they had been forced to flee from their vengeful father. In their absence, Klaus’s protégé, Marcel (Charles Michael Davis), took charge of the city. Klaus resolves that they must take down Marcel and get back the city that once belonged to them. While doing that they must also protect their city from a war brewing between vampires, werewolves and witches.

MCU Villain Redemption Arcs Ranked from Worst to Best
New Batman and Robin Movie, Green Lantern TV Show, and More Announced for Revamped DCU
Best Nintendo Switch Settings You Should Be Using
The Last of Us: What Happens to Bill and Frank In the Game?
Dead Space Remake Release Time: When Will the Game be Playable?