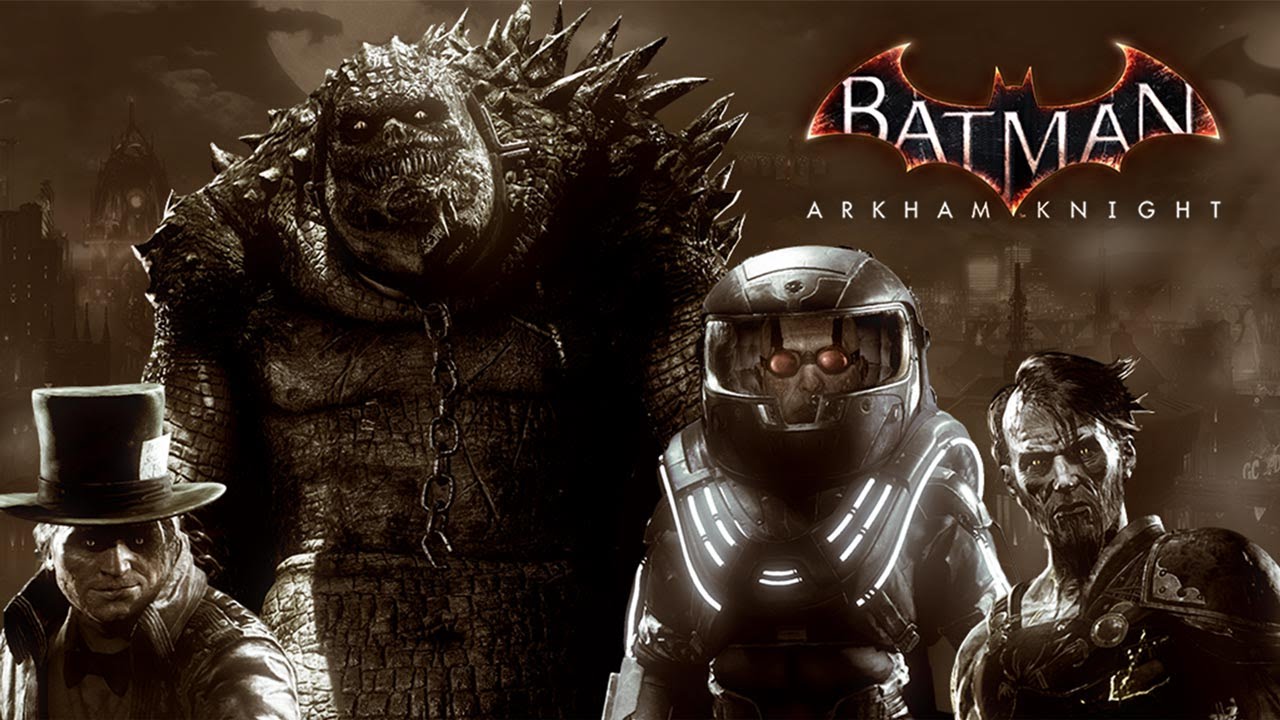 Ads by Amazon
Share on Facebook
Share on Twitter
Share on Pinterest
Share on LinkedIn
Play as Batman in the Season of Infamy: Most Wanted Expansion, protecting Gotham City from an invasion of legendary Super-Villains. Fight back against The Dark Knight’s biggest foes in four separate missions, with all new story arcs featuring The Mad Hatter, Killer Croc, Ra’s Al Ghul and Mr. Freeze.

Season of Infamy missions include:

• Wonderland: The Mad Hatter makes things personal as the villain lures Batman into a demented, hallucinatory battle of wits across Gotham City and within the pages of a twisted story book.
• Beneath The Surface: The World’s Greatest Detective and Nightwing venture out to investigate Iron Heights, a flying airship prison that housed Killer Croc, after it crashed in the waters surrounding Gotham City.
• Shadow War: Picking up after the events of Batman: Arkham City, Batman’s devout moral code is pushed to its limits as Ra’s Al Ghul’s health rebounds with the help of the League of Assassins.
• In From The Cold: Mr. Freeze returns to Gotham City, where he is immediately entrapped in Scarecrow and the Militia’s plan to destroy Batman. The Militia has kidnapped Nora and will return her to Freeze in exchange for Batman’s capture.

Happy Valley Series 4 Won’t Happen, and That’s Perfect
The Ark’s Sci-Fi Tropes Are ‘There For a Reason’
Why One of Star Trek: The Next Generation’s Worst Episodes Is Still Worth Watching
The Last of Us: How Long Does It Take to Beat the Games?
Snowpiercer, Infinity Train and Other Erased Streaming Series You Can No Longer Watch