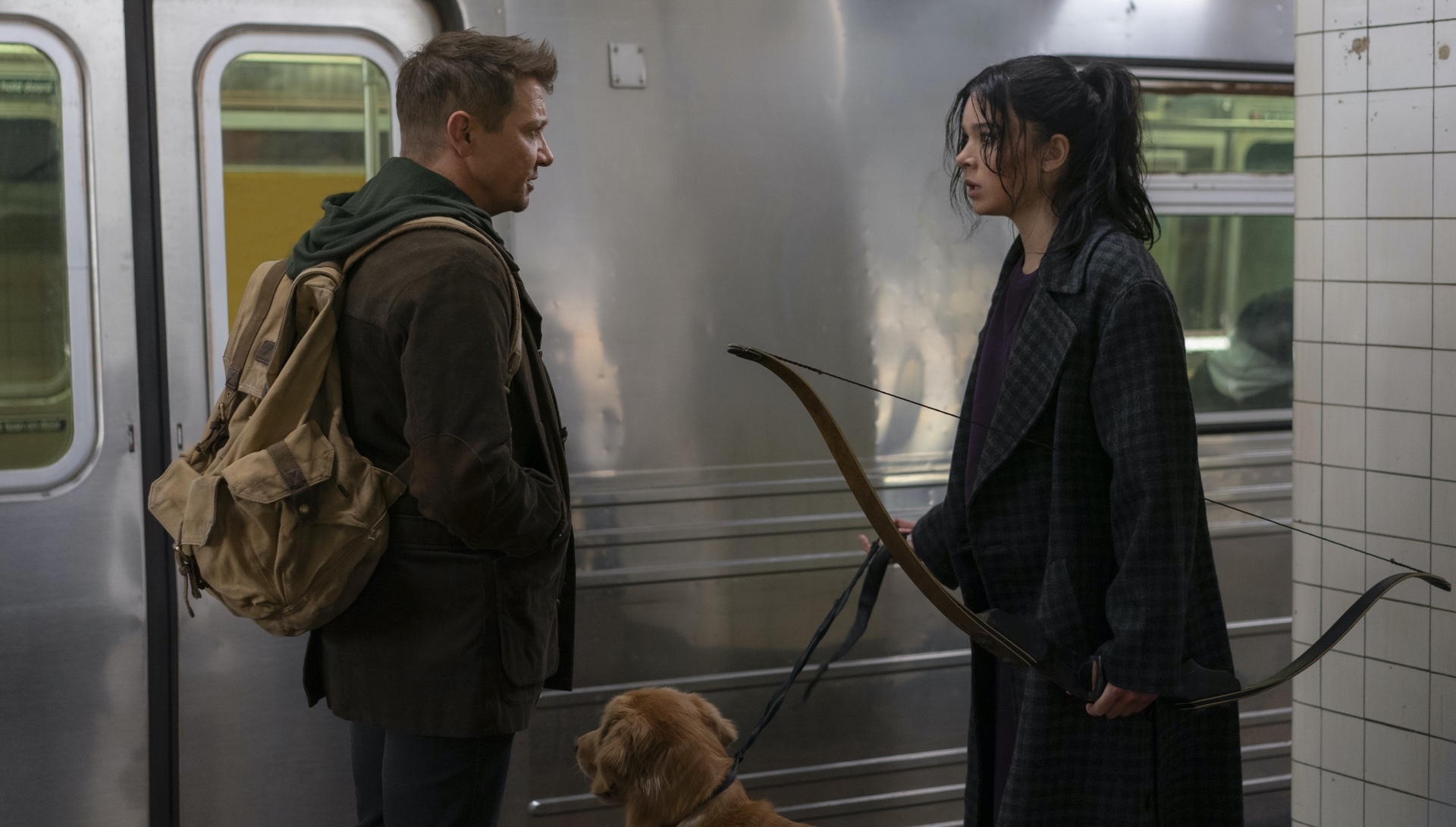 With its list of new releases for November 2021, Disney+ is continuing its dream of always having one big ticket Marvel series running on its servers.

After the interesting and entertaining animated effort Marvel’s What If…? wrapped up its run in early October, Hawkeye is set to pick up the Infinity Gauntlet and run with it with two episodes premiering on Nov. 24. This live-action series features Jeremy Renner reprising his role as expert marksman Clint Barton a.k.a. Hawkeye and encountering the next generation of heroes in the form of Hailee Steinfeld’s Kate Bishop. Also there will be a dog…and Christmas!

Christmas cheer is something of a running theme on Disney+ this month, with many holiday offerings making their way to the streaming service. Chief among those options is the latest installment in the Home Alone franchise, Home Sweet Home Alone, premiering on Nov. 12. Don’t sleep on the weird holiday classic Jingle All the Way on Nov. 5 though.

Disney is also hosting its own “Disney+ Day” this month on Nov. 12. This will be highlighted by a special presentation from Marvel Studios and the premiere of a Boba Fett documentary Under the Helmet. And if all that weren’t enough, none other than the Beatles themselves close the month out with a three-night engagement. Peter Jackson’s documentary The Beatles: Get Back premieres on Nov. 25 with new installments arriving on Nov. 26 and 27.

Disney+ Originals
– The Beatles: Get Back “Part 2”

Disney+ Originals
– The Beatles: Get Back “Part 3”

Marvel Studios’ Ant-Man and The Wasp: Quantumania | Before
Happy Valley Series 3 Episode 5 Review: James Norton Kills It As Tommy Lee Royce
New Batman and Robin Movie, Green Lantern TV Show, and More Announced for Revamped DCU
The Last of Us: What Happens to Bill and Frank In the Game?
Dead Space Remake Release Time: When Will the Game be Playable?