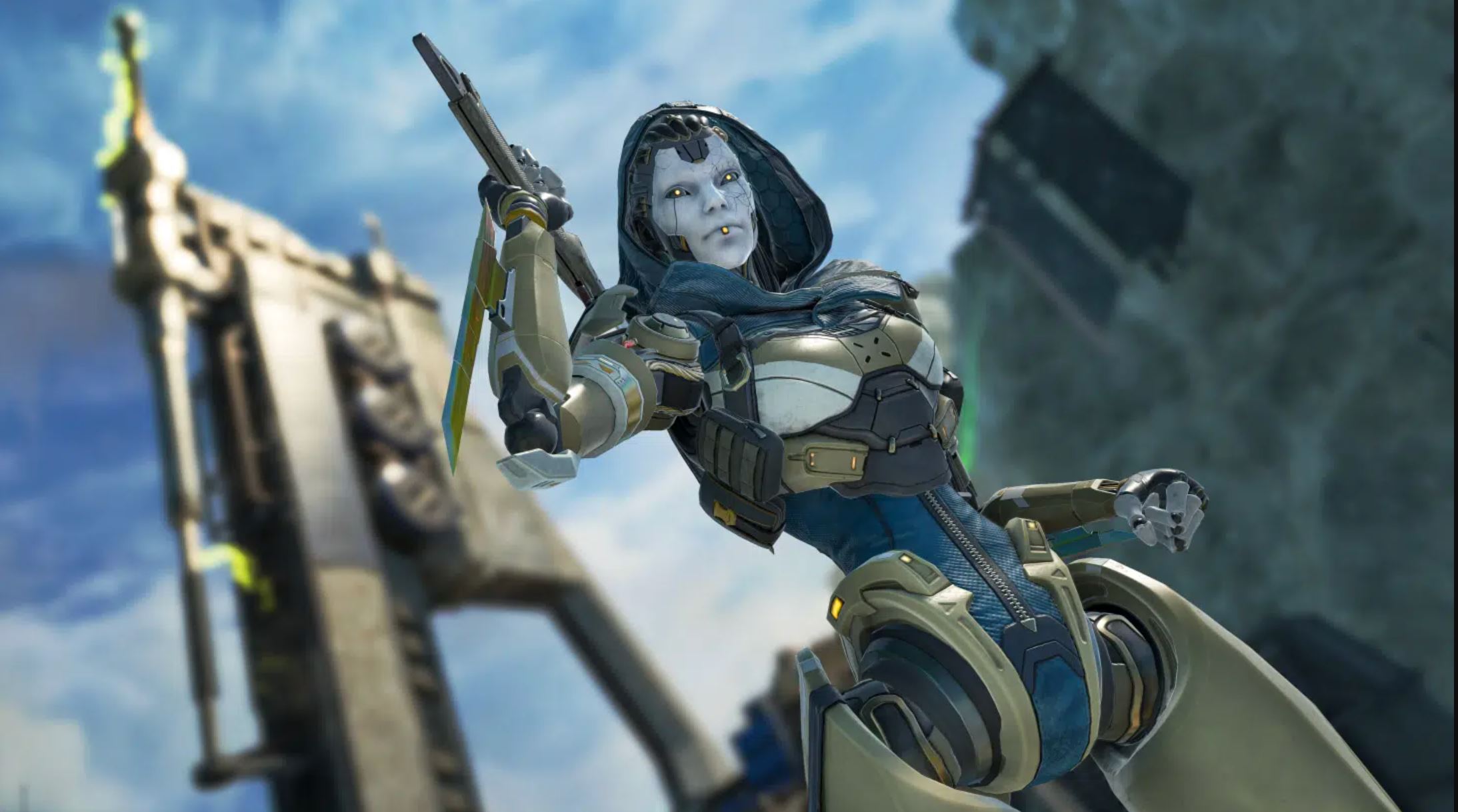 This update not only adds a new Legend to the game’s growing roster but reworks one of the game’s formerly bottom-tier Legends in such a way that could completely change the way you look at them. The result is one of the most chaotic and diverse competitive metas that we’ve seen in quite some time.

While Apex Legends’ Season 11 meta is nowhere close to being “solved,” here is our early look at the Legends prepared to dominate this new update and those that you’re better off ignoring until the next major patch drops.

Octane has been one of the most dangerous legends since he was introduced, and the Season 11 update does nothing to hurt his standing. Once you learn to properly utilize Octane’s speed and movement abilities, you’ll be able to dictate the pace of most gunfights as well as escape some nasty scenarios.

While Season 11’s new legend hasn’t been thoroughly tested, all early signs point to a dominating debut. Ash’s unique skill set combines tracking, stun, and movement abilities that could very well make her a must-pick as well as one of those new Legends who are nerfed soon after their debut.

There will probably be a day when you won’t be able to just pick Lifeline and feel great about it, but that day is not today. Lifeline remains Apex Legends’ best overall support character thanks to her healing drone and invaluable “safe revive” ability

While there are more Legends than ever competing for the “tracker” spot on a team, Bloodhound remains the best overall option for that often essential role. Bloodhound’s scanning abilities offer more information than any other tracker, and his Ultimate is simply devastating in the right hands.

Gibraltar has been flirting with Apex Legends’ highest character tier for a few seasons now, but he’s just not quite ready to make that jump. Still, his incredible ability to provide defensive support on the move and devastating ultimate that can force a team out of their position remain incredible assets.

Apex Legends’ defensive character options got a lot more interesting this season (more on that in a bit), but few Legends in that class are as devastating as Caustic. With his incredibly dangerous gas traps, Caustic can truly secure a room and make teams wish they never dared to try to push your position.

There’s no denying that Seer’s recent nerf greatly impacted his ability to simply dominate a game. Still, there are few characters who can “read” their surroundings as often or as well as Seer, and his ability to interrupt opposing players’ skills is still one of the most effective (and annoying) assets in the game.

Wraith arguably moves down the Season 11 tier list a bit by virtue of standing still, but there are very good reasons why top Apex players have been auto-picking her since the game launched. Wraith’s amazing abilities are equally useful for pushing an enemy’s position or escaping a tight situation.

I feel like some players are still overlooking Valkyrie, and I’m not entirely sure why. Her jetpack and missiles are pretty much always useful, and her Ultimate that allows you to carry your team across great distances will change the way you play the game.

Horizon is in a bit of a strange spot at the moment. Basically, the Apex team seems to know that any more buffs to her Ultimate or Gravity Lift ability will make her just a bit too powerful. Still, those abilities are strong enough to make her an excellent utility option for the right team.

Pathfinder’s kit is in desperate need of a rework, but his grappling hook still allows him to smoothly execute advanced movement techniques that no other character can dream to pull off. While I’d say Octane is the more useful overall pick, your personal preferences may lead you to pick Pathfinder with confidence.

Given that Bangalore is essentially the “standard soldier” of Apex Legend’s lineup, it’s only appropriate that she finds herself somewhere in the middle of the current tier list. There’s nothing wrong with Bangalore (she’s quite powerful in the right hands), but it’s hard to deny that other legends have simply surpassed her.

Season 11 essentially reworked Wattson’s entire kit, and…well, the jury is still out on where she is at. She is certainly a more viable pick than she was last season, but I haven’t seen anything yet that has convinced me she’s anywhere near essential. Still, it will probably be a good idea to experiment with her much more powerful toys.

I don’t want to call Revenant a one-trick Legend, but…well, I don’t know how to pivot away from that suggestion. Revenant’s Ultimate is simply incredible, but he just doesn’t bring enough to the table to easily recommend him over so many other options.

I’ve seen more and more top players throw Loba into their squads in order to take full advantage of her incredible AOE looting Ultimate ability, but the fact of the matter is that Loba is a hard pick to justify unless you’re fine with your two other teammates carrying most of the weight in between Ultimate uses.

To be entirely honest, I was tempted to place Fuse one tier higher than he currently sits. As much as I love what I’ve seen top Fuse players do with this character, though, I can’t deny that his somewhat awkward kit means that you kind of have to master him before he becomes “pretty good.”

While I’d hoped that Rampart’s recent rework would finally find her a home in Apex Legends’ competitive meta, she still finds herself stuck between better defensive and offensive Legends. It’s certainly possible to make the most of her, but there are just too many better options available at the moment to easily justify figuring this character out if you haven’t already.

At this point, I’m not sure what the Apex Legends team is going to do with Mirage. His ability to produce copies of himself is supposed to be the core of his kit, but it just becomes a little less useful with every season update. Mirage mains will not want to hear this, but he’s little more than a gimmick at this point.

Crypto is unique, Crypto is fascinating, and, sadly, Crypto is not very good. As Apex Legends’ meta becomes faster and faster, it becomes harder and harder to justify picking a character whose main abilities require him to effectively stand still and open himself up to an ambush.

Marvel Studios’ Ant-Man and The Wasp: Quantumania | Before
HBO’s The Last of Us: The Changes to Bill’s Story and the “Parallel Universe” of TV
Comic To Screen | The Sandman | DC | #Shorts
Truth | Marvel Studios’ WandaVision | Disney+
MILESTONE GENERATIONS OFFICIAL TRAILER