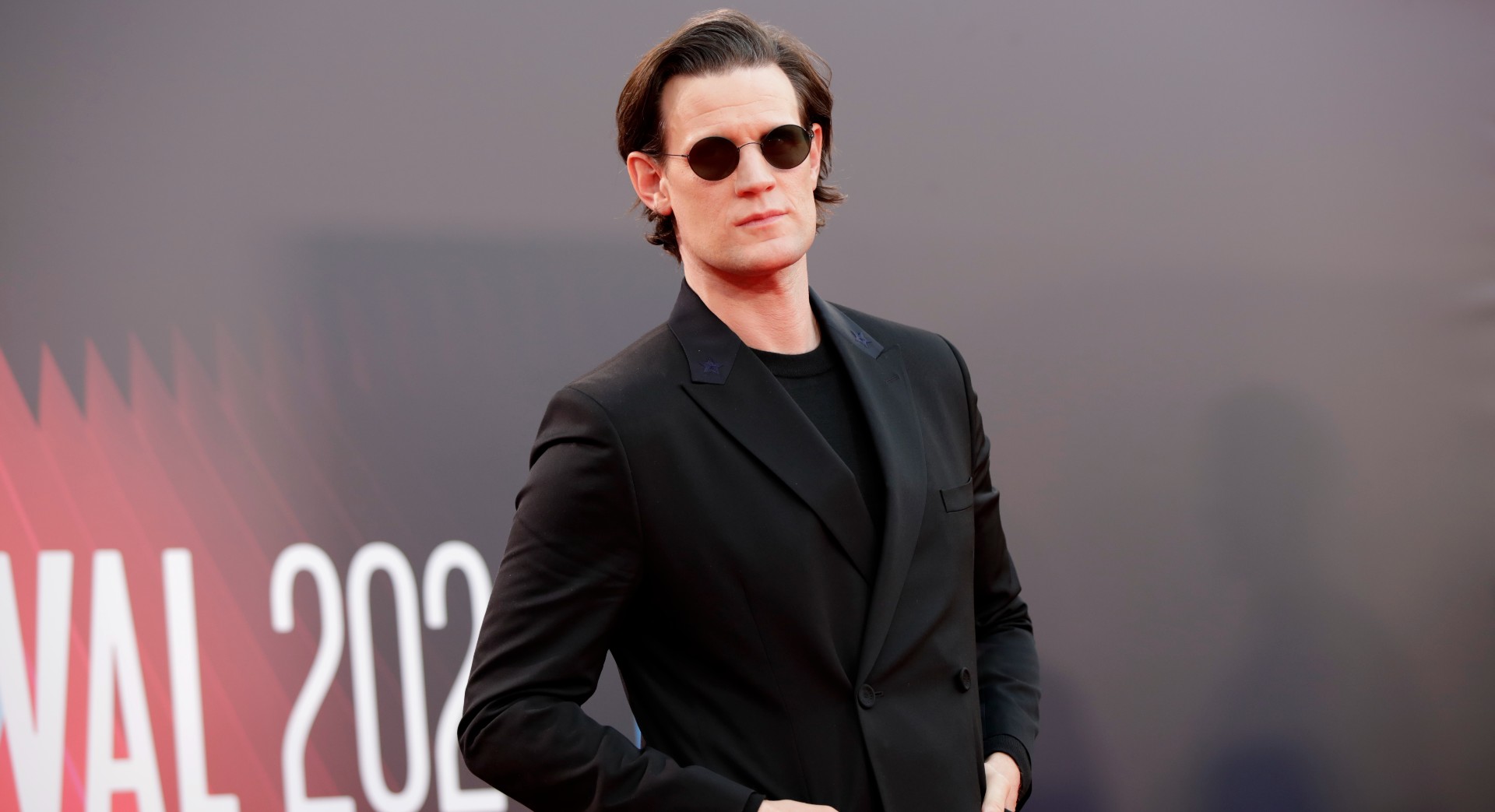 It remains one of the biggest mysteries in Star Wars: who was Doctor Who veteran Matt Smith set to play in The Rise of Skywalker before plans changed? There were plenty of rumors and theories as to whom Smith would play in the conclusion of the Skywalker Saga, but until now, the actor has never even confirmed he was in talks with Lucasfilm about the movie.

In an interview with Josh Horowitz of the Happy Sad Confused podcast, Smith has finally said yes, he was up for a role in The Rise of Skywalker. But just how far did those talks get? Did Smith actually film anything for the movie that was later cut?

“No, I didn’t,” Smith revealed to Horowitz. “We were close to me being in it, but then it just never quite happened. I think the thing they were thinking of me for, eventually the part became obsolete and they didn’t need it and so I never got to be in Star Wars. There we are.”

It’s true that plans changed drastically during the production of Episode IX. For one thing, the movie lost its original director during the development stage, with Colin Trevorrow exiting the film due to creative differences after handing in a first draft of the script, which he co-wrote with Jurassic World scribe Derek Connolly. That script was called “Duel of the Fates,” and while it established much of the structure that we’d eventually see on screen in The Rise of Skywalker, it also had some stark differences, such as a final fight between Rey and Ren on a mystical Force realm called Mortis, the arrival of a monstrous new Sith master named Tor Valum, and even a battle on post-apocalyptic Coruscant.

Per Smith’s account, it’s possible he was being tapped to play a character in Trevorrow’s version of Episode IX, but when the director was replaced by J.J. Abrams, Smith’s role was scrapped in the process. Indeed, one of the many theories concerning Smith’s mystery character is that he was set to play The Son, a celestial being from the Mortis realm and the physical embodiment of the dark side, presumably making an appearance in the final act of Trevorrow’s movie (although the character doesn’t exist in the first draft of Duel of the Fates).

Others have theorized that Smith was going to play a young Palpatine, which could mean that either The Rise of Skywalker was going to feature flashbacks to the Sith lord’s origins or that the Emperor’s clone was originally going to appear as a younger, revitalized version of the villain, like in Dark Empire, the ’90s comic book series that inspired the Palpa-clone storyline in the movie.

Whatever the case, Smith teased that the role was a “big thing.”

That could certainly describe of the aforementioned roles — or maybe he would have played the Lovecraftian Tor Valum — but Smith never even did a costume test for the character. “No, there was no costume, there were a couple of meetings to talk about it.”

With The Rise of Skywalker now two years behind us, the question now is whether Smith will ever get a chance to play his character in a future Star Wars movie or TV series. “Maybe I can come back, you never know,” said coyly.

Until then, you can check out a full release schedule of Star Wars movies and TV shows here.