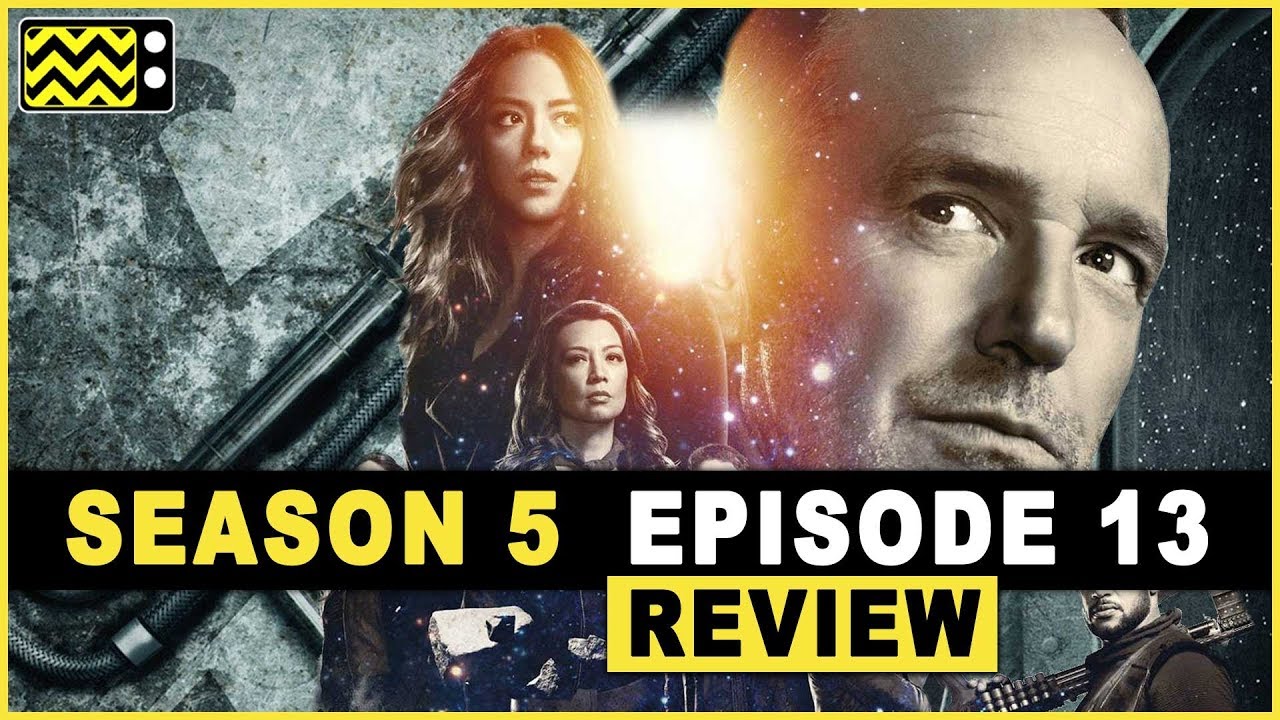 ABOUT AGENTS OF S.H.I.E.L.D.:
Based on the Marvel Comics organization S.H.I.E.L.D. and developed by Joss Whedon, Agent Phil Coulson puts together a small team of S.H.I.E.L.D. agents to handle strange new cases.

The first season sees S.H.I.E.L.D. Agent Phil Coulson putting together a small team of S.H.I.E.L.D. agents to handle strange new cases. They investigate Project Centipede and its leader, “The Clairvoyant”, eventually uncovering that the organization is backed by Hydra, which has infiltrated S.H.I.E.L.D. In the second season, following the destruction of S.H.I.E.L.D., now-Director Coulson and his team look to restore trust from the government and public while dealing with Hydra, a faction of anti-superhuman S.H.I.E.L.D. agents, and the newly revealed Inhumans (who possess special abilities). During the third season, Coulson begins a secret mission to assemble the Secret Warriors, a team of Inhumans, as Hydra restores its ancient Inhuman leader Hive to power.

Inside No. 9 Series 8 Airing in Spring With New Cast Confirmed
How Did the Cordyceps Infection Start In The Last of Us Games?
Sci-Fi Short Film “The Kid” | DUST | Throwback Thursday
Wynonna Earp Season 3 Episode 5 Review & After Show
The Last of Us: Can Ellie Infect Others?