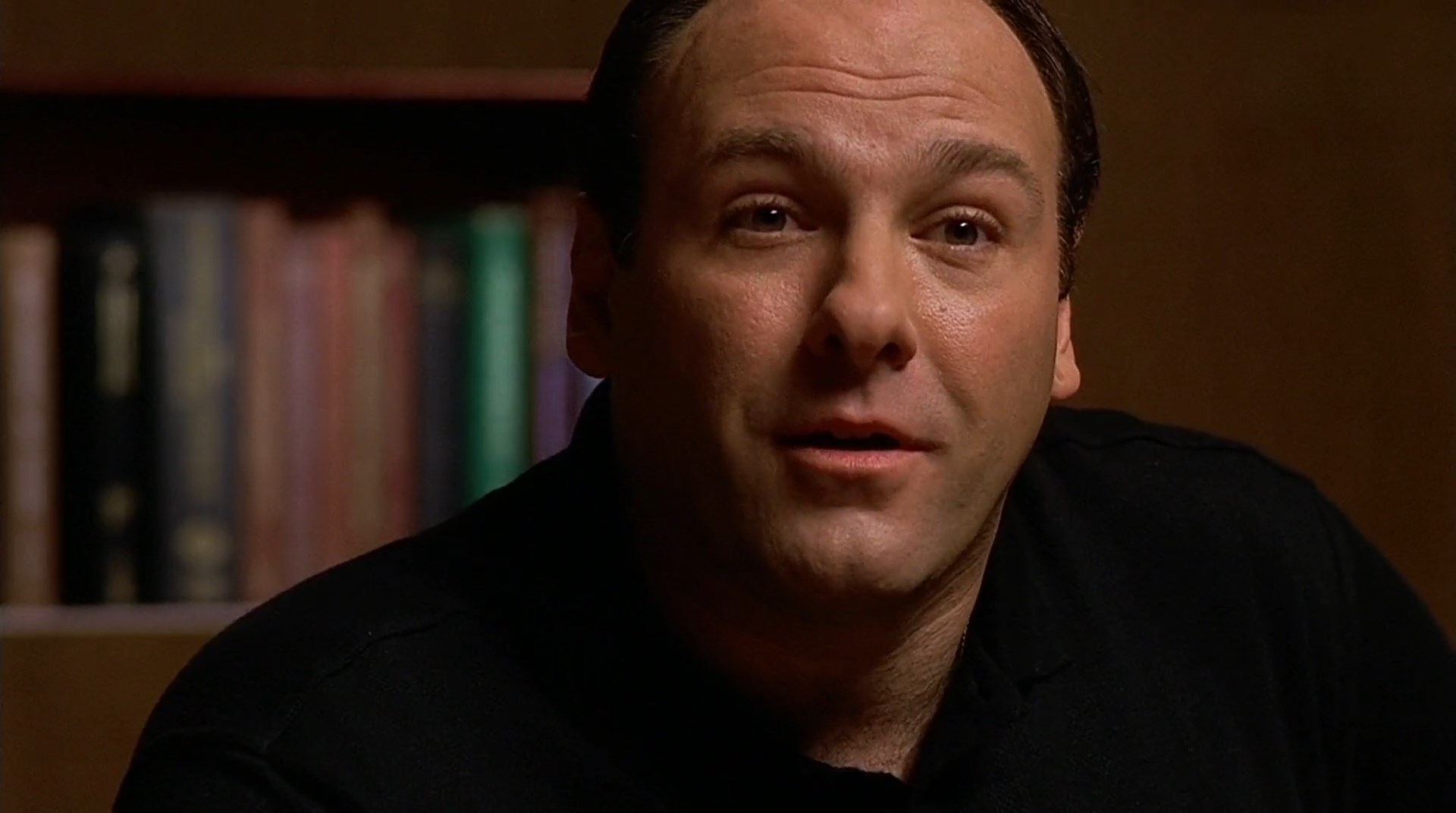 HBO’s groundbreaking series The Sopranos pushed envelopes on violence, sex, and respect for the gangster genre. But creator David Chase didn’t imagine his characters breaking people’s shoes, a street euphemism for the ultimate payoff. Chase is on record, quite often, insisting he saw the mob series as a comedy, a live-action gangland sitcom in the style of The Simpsons. In a recent interview, Chase even admits his original pilot paved the way for a bloodless show.

“In that pilot, there were no murders,” Chase told THR. “It was a mob show, but nobody got killed.” On the surface, this is a real innovation. It subverts both television’s mainstream blood lust and the onscreen presentation of the criminal element. Film and TV have often adhered to the code of death or redemption for gangsters, and they usually prefer these stories bloody. But take away the killings and mobsters are no different than any other entrepreneurial business practitioners.

Chase wrote the original pilot for Fox. The network was expecting to see a version of The Godfather for TV. “I said, ‘I don’t want to do that,’” Chase told THR. “I thought, ‘There already is a Godfather. Why are we going to do that, guys with long coats and hats?’ Now, I had conceived of a feature about a mobster and his problematic mother, and I had pitched it to my new agents, and they said, ‘Mob comedies? They’re dead.’ So I let it go. And then when this came up, I thought, ‘I wonder if that would work on TV.’”

At first it looked like it wouldn’t, at least not at the networks. “I didn’t hear from them for a long time,” Chase told THR. “And then I got a phone call from a young executive. She was a low man on the totem pole. And she said, ‘Well, this is the time we’re going to make our decisions of what we’re going to produce.’ And I said, ‘Yeah? When are we going to get started?’ And she said, ‘Well, we’re not sure now that we want to make a Mafia show, but I just wanted to tell you that as a human being, I read your script, and I thought it was really good.’ And I said, ‘So when do we get started?’ And she said, ‘Well, I don’t think it’s going to happen.’ And it didn’t. But that blew my mind — ‘as a human being.’”

This mind-blowing realization was apparently humanizing to Chase, who realized he had to dehumanize his concept, at least by one. “And after they turned it down, it took me a while, maybe a couple of months, before I thought, ‘Wait a minute, it was a mob show, but they didn’t get what they were expecting,’” Chase said. “So, I added a murder and Brad Grey took it to HBO.”

Even with the added homicides, the main character, mob boss Tony Soprano played by James Gandolfini, doesn’t kill anyone until the fifth episode of the first season, “College.” And that didn’t go over well at first on the premiere cable channel. “By the time we got to the fifth episode, the first time Tony killed somebody, I got a call from Chris Albrecht, who ran HBO, screaming about, ‘How could you do this?! You’ve created one of the most dynamic characters of the past 20 years, and you’re just going to ruin him. You’re going to kill him right now because he kills that guy!’ And I said, ‘Well, then don’t air it.’ And he went nuts. I wasn’t trying to be a smartass. And I said ‘Chris, he’s a captain of a crew, and he comes upon a guy who was a rat. If he doesn’t kill that guy, the show’s over.’”

This changed the game, both for the series and television itself. It was the first time the main protagonist on a series could be “a murderer,” Chase says.

The Sopranos wound up running up quite a body count during its run. That includes its main protagonist, and many of the people who were closest to him. Anyone could die on The Sopranos, and in any way. The series showed shootings, stabbings, garotings, burnings, beheadings, and life being snuffed out by two fingers on a nose. And it may have had none of that. Chase should publish the original pilot script, it would be very educational. His return to the family, The Many Saints of Newark, got mixed reviews, but is also being seen as a lesson, although it might just be a stutter step.