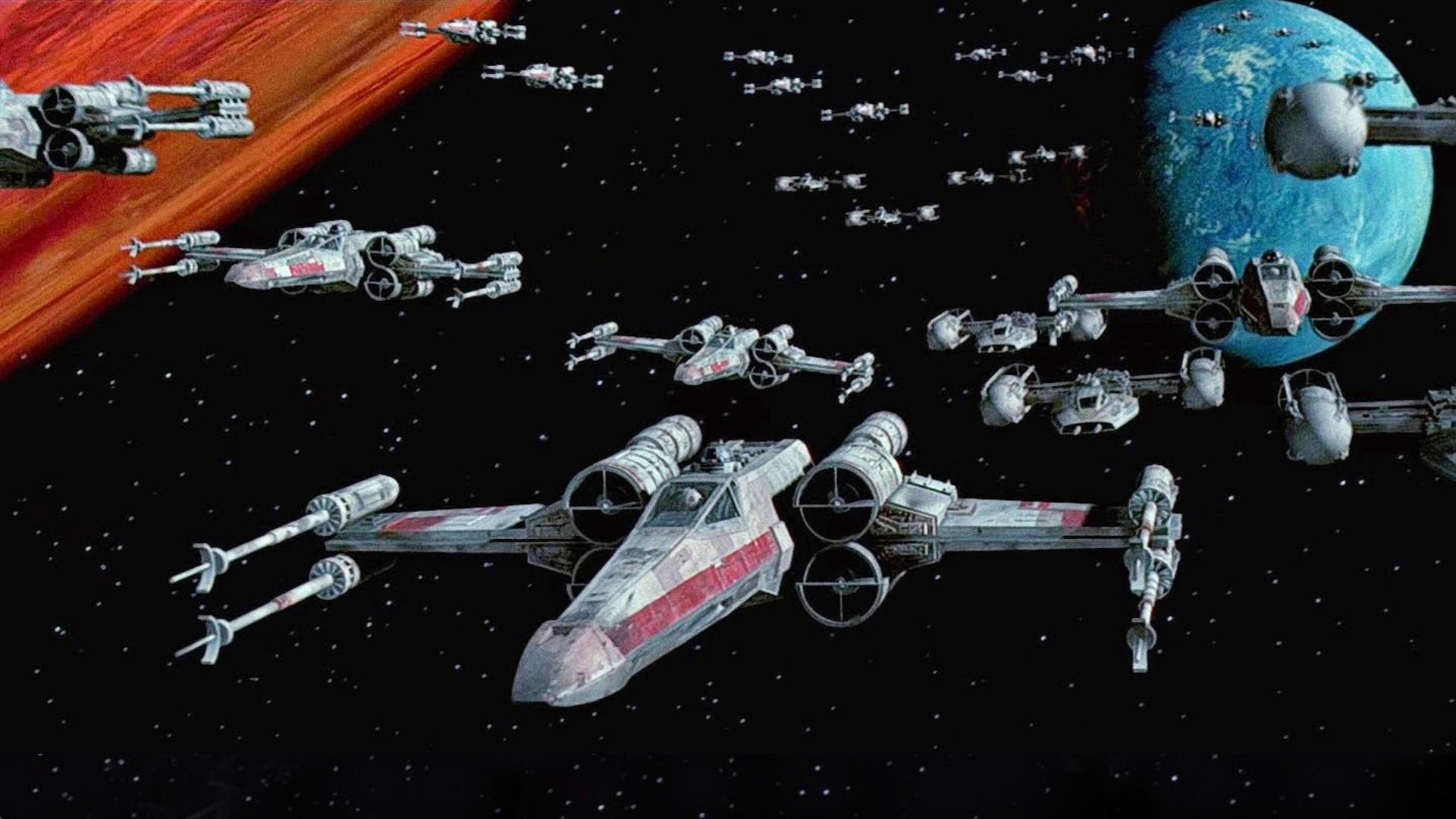 One of the three Star Wars movies officially in active development, Rogue Squadron, has been delayed.

According to THR, the Patty Jenkins-directed project was set to begin pre-production later this year and go in front of cameras sometime in 2022. But now, per the outlet, the project is being put on the back burner because of other commitments on the part of Jenkins. It’s not clear if writer Matthew Robinson will stay attached to the movie.

The unsourced quote that is sure to raise a few eyebrows is this one: “The hope is that once Jenkins fulfills her previous commitments, she will be able to return to the project.” (Italics added)

So in other words, there’s a reasonable chance that if Rogue Squadron does eventually take flight, Jenkins — who told Disney fans and investors back in 2020 that she wanted it to be the “greatest fighter pilot movie ever made” — won’t be in the cockpit. Jenkins’ other commitments include Wonder Woman 3 — which is confirmed to be in development — and a new take on Cleopatra, both of those involving star Gal Gadot.

The third standalone outing for Diana of Themyscira is currently in the works, with classic TV Wonder Woman Lynda Carter confirmed to return as Asteria, despite the tepid critical and fan response to last year’s Wonder Woman 1984, which Warner Bros. Pictures released simultaneously on HBO Max and in theaters during last winter’s pandemic surge. It’s likely that Jenkins will turn her attention to Wonder Woman 3 next.

The bigger issue is that with the postponement of Rogue Squadron — which, for now, is keeping its December 22, 2023 release date, although release dates were made to be abandoned — Disney and Lucasfilm do not have any other Star Wars theatrical features firmly on the release schedule. And there hasn’t been a new Star Wars movie in theaters since The Rise of Skywalker crashed and burned in December 2019.

We haven’t heard much about new Star Wars adventures reportedly being developed by both Marvel kingpin Kevin Feige and Thor: Love and Thunder director Taika Waititi. Neither movie has a confirmed release dates, although scripts are currently being written. Meanwhile, a whole trilogy of films allegedly being developed by The Last Jedi director Rian Johnson has all but vanished. Another fresh saga once slated to be spearheaded by Game of Thrones showrunners David Benioff and D.B. Weiss also went down the memory hole when the pair parted ways with the studio.

This all leaves the movie side of Star Wars in an uncertain place. It may very well be five or six years before we’re back in theaters watching a new installment set in the galaxy far, far away — and that’s if Waititi’s and/or Feige’s movies even get off the ground…

If Jenkins does not in fact return to try her luck with the Star Wars universe, she can at least take comfort in joining some elite creative company. Meanwhile, said universe is thriving on the small screen, with The Book of Boba Fett, season 3 of The Mandalorian, Obi-Wan Kenobi, Andor, and Ahsoka all in the pipeline, while this Friday’s (Nov. 12) Disney+ Day may unveil more new projects on the way.