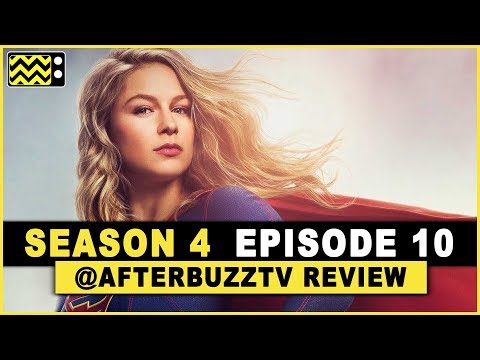 Other Space | Comedy Sci-Fi Series | Coming Soon to DUST on TV
Should Marvel Change MCU Strategy on Disney+?
The only way you’ll get me to run is if a Allosaurus is chasing me.🦖 #short #shorts #scifi
Sci-Fi Short Film “The Kid” | DUST | Throwback Thursday
Comic To Screen | The Sandman | DC | #Shorts