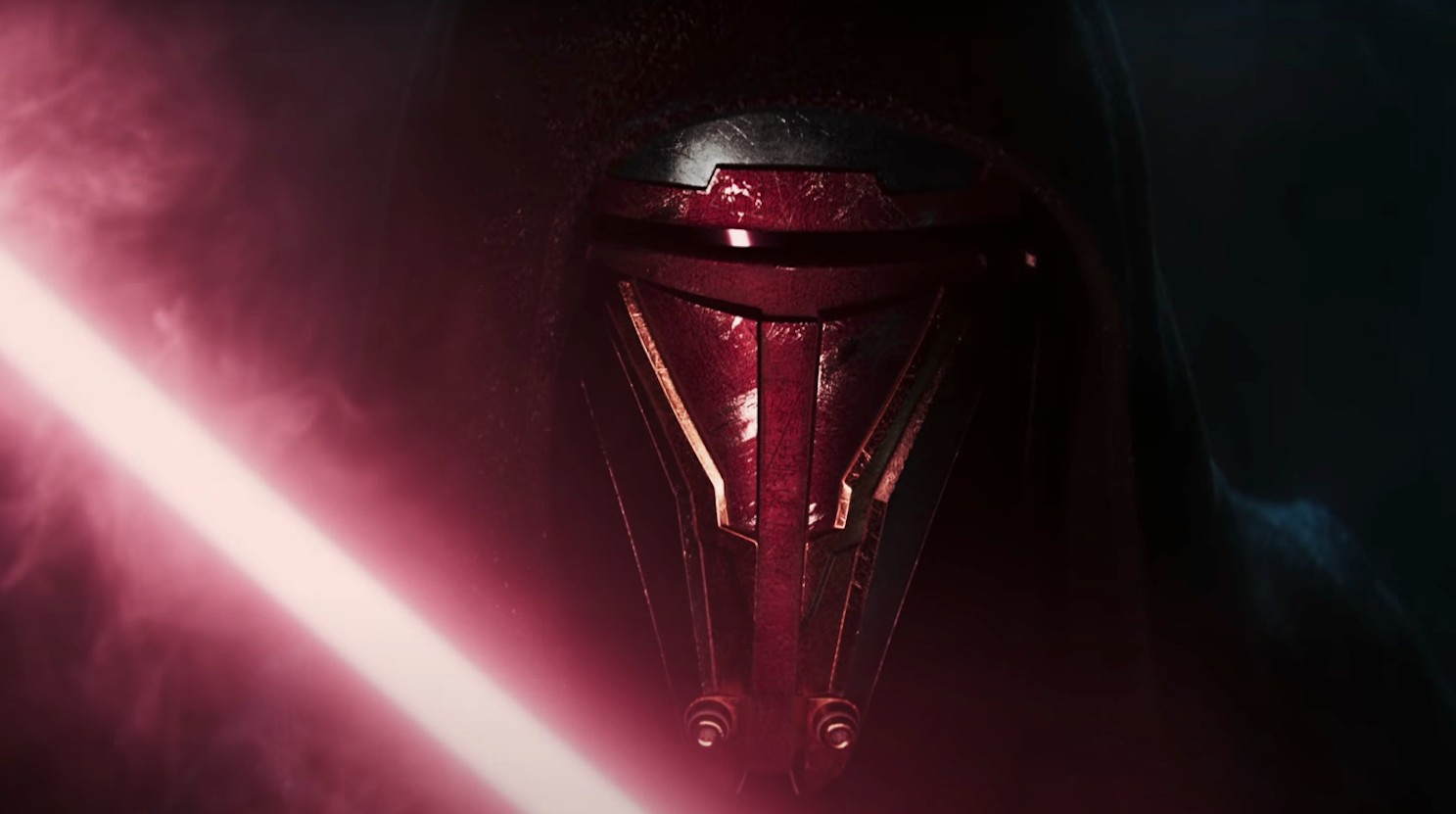 We didn’t even need to wait until this upcoming Friday’s Disney+ Day broadcast to get first the big Star Wars news of the week: Rogue Squadron, the movie being helmed by Wonder Woman director Patty Jenkins, has reportedly been delayed from its 2023 release date. THR reports that Jenkins’ other commitments, including Wonder Woman 3, will prevent her from being able to film the first post-Skywalker Saga Star Wars movie next year.

Since this was the only upcoming Star Wars film with a confirmed release date, this now potentially leaves the franchise’s theatrical side in limbo. But if another rumor that’s spread through social media over the past few days is to be believed, there may be more to this delay than meets the eye. Take this next bit with a grain of salt…

On Friday, Twitter user @BigScreenLeaks, who has recently scooped details about upcoming Marvel and Star Wars releases, such as the release date of The Book of Boba Fett trailer and the fact that Jared Leto references Venom in Morbius, claimed that a new Star Wars movie would film in 2022, and that it wasn’t a project announced at Disney’s Investors Day broadcast last year.

Hours later, Adam Frazier, a Star Wars reporter at Slashfilm, retweeted and responded to @BigScreenLeaks’s claim with his own cryptic message, suggesting that the unannounced movie would be set during the fan-coveted Old Republic era hundreds of years before the events of the Skywalker Saga.

But even though Slashfilm is a reputable outlet, and has previously correctly reported Star Wars scoops such as Rosario Dawson’s casting as Ahsoka Tano in The Mandalorian season 2, a series of tweets claiming insider knowledge on their own aren’t enough to call the rumors fact. Last Friday, this was all hearsay, regardless of the past reliability of the leakers.

Then, the following Monday, the THR report confirmed that Rogue Squadron would no longer be shooting next year. The timing of the report, and the fact that Rogue Squadron is moving on the Disney schedule, certainly lends the Old Republic movie rumors a little more credibility. Suddenly, things could be falling into place as @BigScreenLeaks claimed, with Lucasfilm now having the time to shoot a different theatrical release in 2022 if it wishes (The Mandalorian season 3 is currently in production as well and will likely run into next spring).

While no major news outlets or trades have corroborated the rumors as of yet, this isn’t the first time we’ve heard that Lucasfilm is developing an Old Republic movie. In 2019, Buzzfeed reported that Lucasfilm was developing a Knights of the Old Republic movie, with screenwriter Laeta Kalogridis (Shutter Island, Alita: Battle Angel) penning the script. The report followed Lucasfilm president Kathleen Kennedy’s own acknowledgement that the studio was thinking of how to do more KotOR: “Yes, we are developing something to look at. Right now I have no idea where things might fall, but we have to be careful that there is a cadence to Star Wars that doesn’t start to feel like too much.”

But Lucasfilm didn’t acknowledge Buzzfeed’s report at the time and has yet to officially confirm that an Old Republic movie is in development two years later. Could the studio finally reveal the project during Disney+ Day? And if the mystery movie isn’t being helmed by MCU boss Kevin Feige or Thor: Love and Thunder director Taika Waititi — the other two Star Wars films confirmed to be in active development by Disney last year — as BSL says, who is writing and directing this 2022 project?

Could this turn out of be part one of Rian Johnson’s long-lost trilogy of Star Wars movies that was announced in 2017? Probably not; the director is busy with his Knives Out sequels for Netflix. THR also reported in 2020 that Luke Cage writer Matt Owens and Sweetheart director J.D. Dillard were developing a Star Wars film, but we’ve not heard anything else about that project, either.

And the plot thickens: @BigScreenLeaks (via CBR) has made a separate claim this week that Academy Award winning director Chloe Zhao (Nomadland, Eternals) is in talks to direct the movie that Feige has been working on with Loki scribe Michael Waldron. Zhao has previously said that she’d love to work with Feige on his Star Wars movie, but that again isn’t confirmation of anything. No other details have been revealed about this movie as of yet.

Whether you believe the Star Wars rumor mill or not — and most of the time, you really shouldn’t, but @BigScreenLeaks does have a solid track record — the pace at which things seem to be moving in the galaxy far, far away right now is at least compelling, and making the lead up to all the Disney+ Day news much more exciting. We’ll know what’s what on Friday at 9 am ET, which is when Disney plans to drop all of its big updates on Twitter, Facebook, and Instagram.

While you wait, check out the full schedule of Star Wars movie and TV series here.