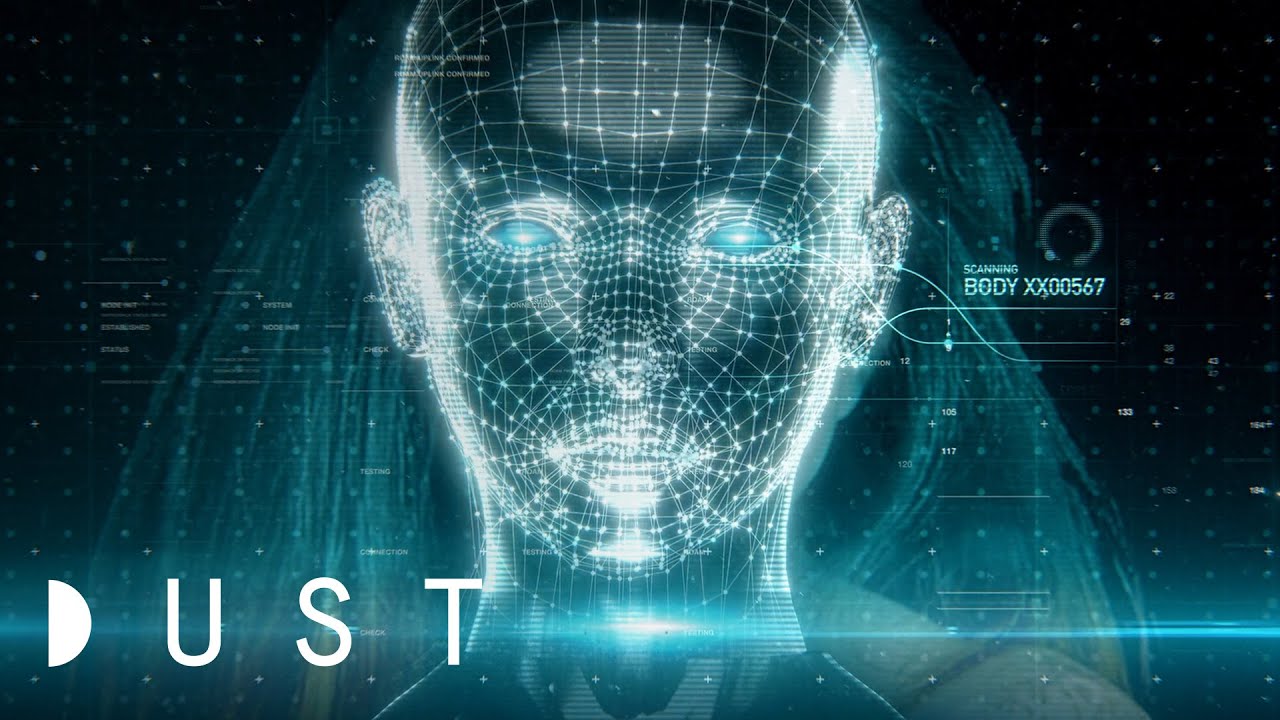 In a world where the wealthy are inhabiting the bodies of the young, a teenager raises an underground resistance to fight back and reclaim what’s hers.

“ROAM: Rider Of Another Mortal” by David Jung

More About “ROAM: Rider Of Another Mortal”:
In an underground hidden lair, FIAR, a mid-20s street kid, works on hacked ROAM technology. He’s interrupted by an old woman seeking help. she claims that she’s an 18 year old kid, and that someone stole her body, and left her in this old shell. Feeling bad for the kid, Fiar lets her in, and reveals that he has a device that might help them track down her original body, and if they can get it back, he might be able to put her back inside of it. He hooks her into his device, which allows him to scan the ROAM Mainframe for her body, but as he does, he realizes that it’s a trap, ROAM operatives are flooding the tunnels outside his secret lair, and the woman that he let in, is secretly working for them. As ROAM Agents bang down the door, Fiar disarms the agent, sets a bomb, and escapes through a secret tunnel. ROAM agents give chase, and corner Fiar. But they do not realize that he has Body Hack technology, an enhancement which allows him to tap into his own bodies natural resources at will (adrenaline, dopamine, norepinephrine, etc…) and juice up on them, giving himself temporary superhuman abilities. He escapes capture, but is shot and mortally wounded in the process. With only minutes left to live, he makes his way to an upscale penthouse apartment, where there is a young woman handcuffed to a chair beside a strange device. As he dies, he hooks them both into the device, turns it on, and transfers his consciousness into the body of the young woman. We realize that Fiar has really been this young woman all along. Not wanting to risk damage to her own body, and now that she has been marked as a terrorist by ROAM, she finds unscrupulous people that have stolen bodies through ROAM, and uses their bodies instead. With ROAM showing no sign of slowing down their operation, she has much work left to do if she hopes to destroy their operation. But for now, it’s good to be home, back in her own body.

About DUST:
DUST presents thought-provoking science fiction content, exploring the future of humanity through the lens of science and technology. From timeless classics to cutting-edge movies, series, short films, and podcasts, DUST acquires, produces and distributes all content types.

About Gunpowder + Sky:
Creating content that resonates and impacts pop culture conversation, by empowering creators to take risks and experiment relentlessly in the pursuit of novel stories and formats.