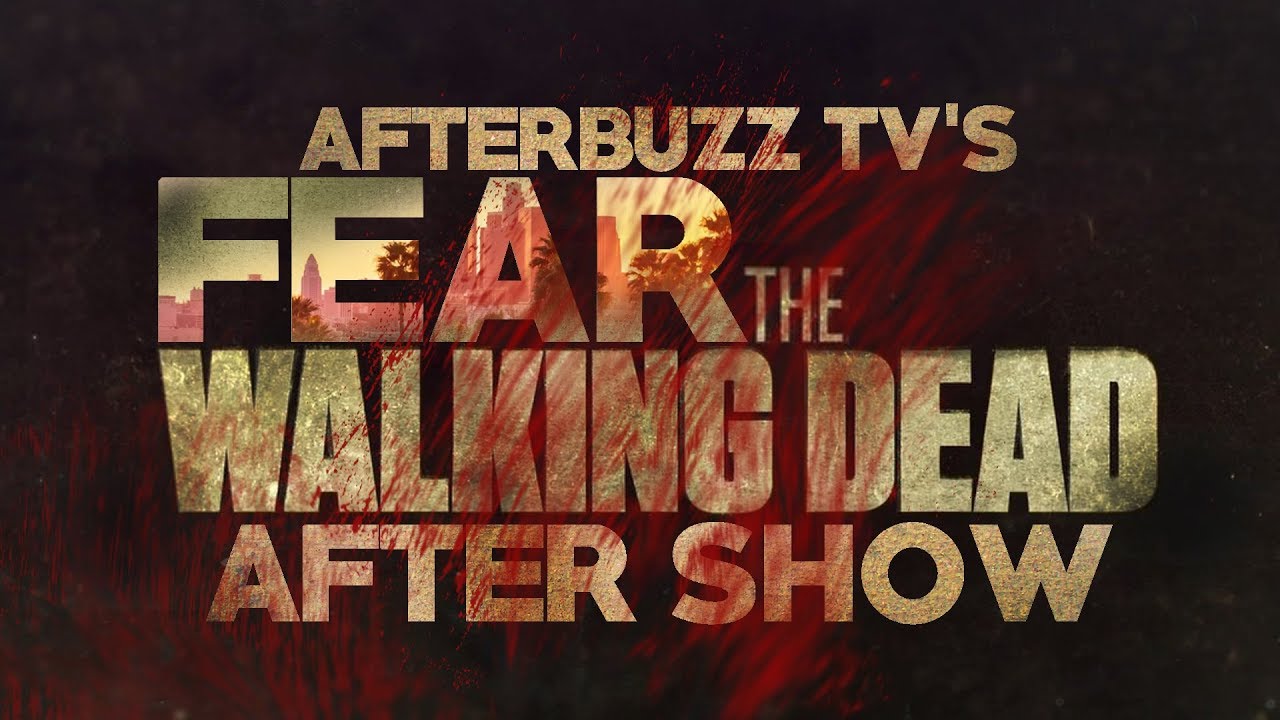 Ads by Amazon
Share on Facebook
Share on Twitter
Share on Pinterest
Share on LinkedIn
#FearTheWalkingDead #Podcast #Season5Episode1
Fear the Walking Dead is an American television series created by Robert Kirkman and Dave Erickson. It is a spin-off and a prequel series to the horror drama television series The Walking Dead, which is based on the comic book series of the same name by Robert Kirkman, Tony Moore, and Charlie Adlard.Set in Los Angeles, California, the series follows a dysfunctional family composed of high school guidance counselor Madison Clark, her English teacher boyfriend Travis Manawa, her daughter Alicia, her drug-addicted son Nick, and Travis’ son from a previous marriage, Chris, at the onset of the zombie apocalypse. They must either revamp themselves or cling to their deep flaws as they come to terms with the impending collapse of civilization.