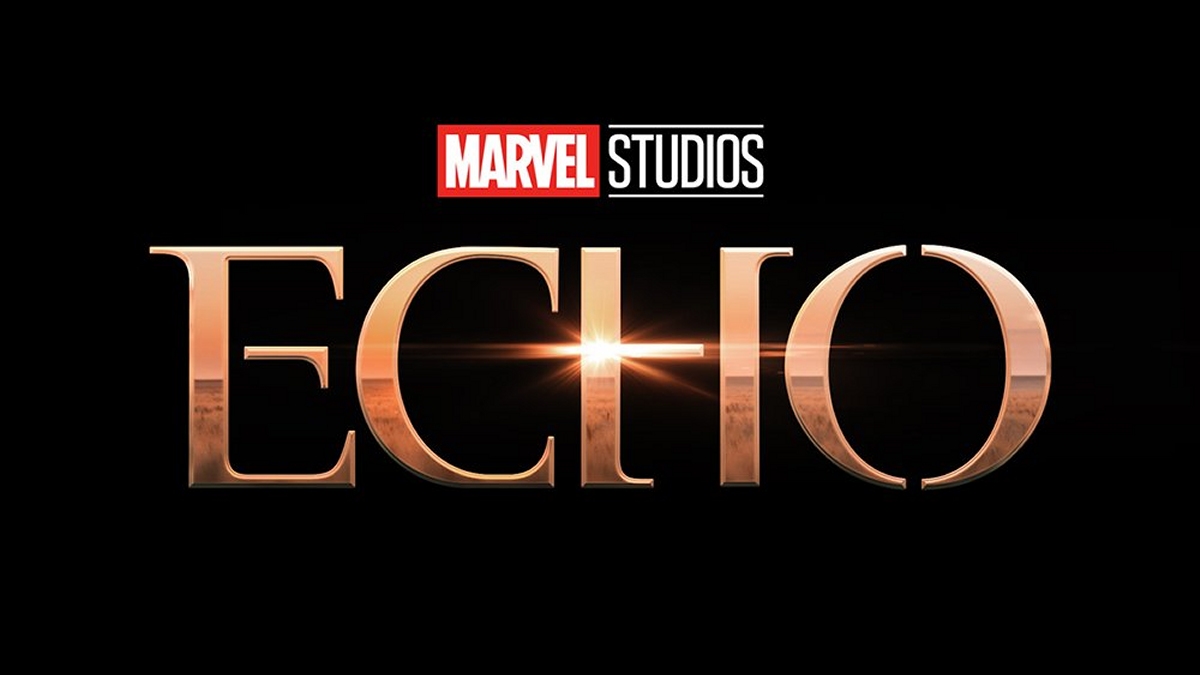 One of the big new Marvel shows announced for Disney+ is Echo, starring Alaqua Cox. The character will be introduced in Hawkeye later this month and now is the perfect time for her to shine. In the comics, Echo was never truly a top-tier hero. Echo has mostly been portrayed as a supporting character, but she is remembered for her role in an era that goes well with MCU Phase 4. More specifically, she represents the rebirth of the Avengers.

Maya Lopez was introduced in Daredevil #9 in 1999. The storyline was written by David Mack and drawn by Joe Quesada. Through no fault of its own, the story was doomed to be overwhelmed by its placement in the Daredevil series, as it followed Kevin Smith’s high-profile take on the character and came just before Brian Michael Bendis’ lengthy and defining run.

The Origin of Echo

As the story goes, Maya was the deaf daughter of Willie Lincoln, one of the Kingpin’s enforcers. Wilson Fisk had Lincoln murdered and as he died in front of Maya, he placed a bloody hand print over her face. Honoring his henchman’s dying wish, Fisk adopted and raised Maya. Part of it was his interest in her special abilities. Maya could perfectly recreate any human movement she witnessed (hence the name Echo), much like the Taskmaster. Fisk had a deaf ass-kicker to take on the blind ass-kicker that had been a thorn in his side for so long.

Maya never knew the truth about her father’s death outside of remembering the gnarly hand print, which she would recreate in white as part of her look. Fisk set her up by engineering a relationship with Matt Murdock, telling her that Daredevil killed her father, and then hoping her ability to understand movement would help her connect the dots. In the end, she figured out the truth about her father’s death, confronted Fisk, and shot him in the face. Fisk survived, but fittingly ended up blind for a while.

For a little while, that was pretty much it for Echo, outside of a fill-in story David Mack both wrote and painted. In it, Echo went out on her own and did her own Native American vision quest, where she came across and befriended Wolverine. Otherwise, it looked like she was going to just fall into obscurity, especially as Murdock had moved on to another love interest and Fisk’s eyes healed over time.

Brian Michael Bendis was writing plenty of books at the time and in addition to Daredevil, he was in the beginning of a very long and important run on Avengers. The event Avengers Disassembled did what the title promised and caused the classic lineup on the team to split up. Much like in the MCU, the Avengers as we know it stopped existing and created a void in its aftermath.

As time passed, the team would be reborn as the New Avengers, but with an oddball lineup. Mainstays Captain America and Iron Man returned, joined by beloved mainstream favorites Spider-Man and Wolverine. Spider-Woman, Luke Cage, and the overly powerful enigma the Sentry were brought in. Then there was Ronin, the mysterious martial artist in a black mask. Ronin showed up in promotional material and many, MANY comic covers, but it would take a while for Bendis to get around to introducing the mystery hero.

The original plan was for Ronin to turn out to be Daredevil. He was dealing with the public figuring out his secret identity, so Ronin was going to be a second hero persona. With those plans nixed, there was plenty of speculation on who it was going to be. Luke Cage was on the team, so perhaps this was a new look for his good buddy Iron Fist? The story arc introducing Ronin even played with the reader by heavily implying that Ronin was Elektra, but some figured out who Ronin truly was via a subtle tip-off that suggested she couldn’t hear.

And yes, Ronin turned out to be Echo. This led to two major moments, which also have ties to the future of the Marvel Cinematic Universe.

First, her war with the Hand ninja clan led to her killing their then-leader Elektra, who was revealed to be a Skrull in disguise. This got the ball rolling for Marvel’s Secret Invasion, which is also getting its own Disney+ adaptation. The other was giving up her Ronin identity and handing it over to the recently resurrected Clint Barton. Hawkeye couldn’t be Hawkeye anymore, so he fought as Ronin for a bit.

Suddenly her role in the Hawkeye series makes sense, doesn’t it? Being Ronin didn’t work out for Clint and it surely isn’t a good fit for Kate Bishop, but maybe Maya can make this work in her own series. At least for a little while.

Maya had since kept a low profile for the most part. She was Moon Knight’s love interest when Bendis wrote that character’s series (hey, he has a show coming out too!), died, came back, and started showing up in various team-ups.

Since Marvel obviously wants to get people to be aware of Echo’s existence, they’ve recently given her a major push in the comics. As it is right now, Echo is the host for the Phoenix. So while her history might be linked to Hawkeye, Wilson Fisk, Daredevil, a post-Avengers world, Moon Knight, and invading Skrulls, I don’t exactly see this part of her comic history playing into the MCU any time soon.

Though it would save us from another Dark Phoenix Saga cinematic adaptation, so…yeah, go for it!