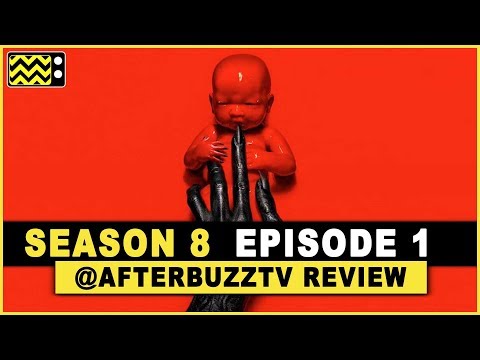 The Best Marvel Comics and Collectible Gifts For Holiday Season 2022
The Internet Still Hates Chris Pratt as Mario in the New Trailer
Best Gift Ideas For DC Comics Fans During Holiday Season 2022
Overwatch 2 Season 2 Release Time: When Can You Start Playing the Update?
The Most Underrated and Overlooked Games of 2022