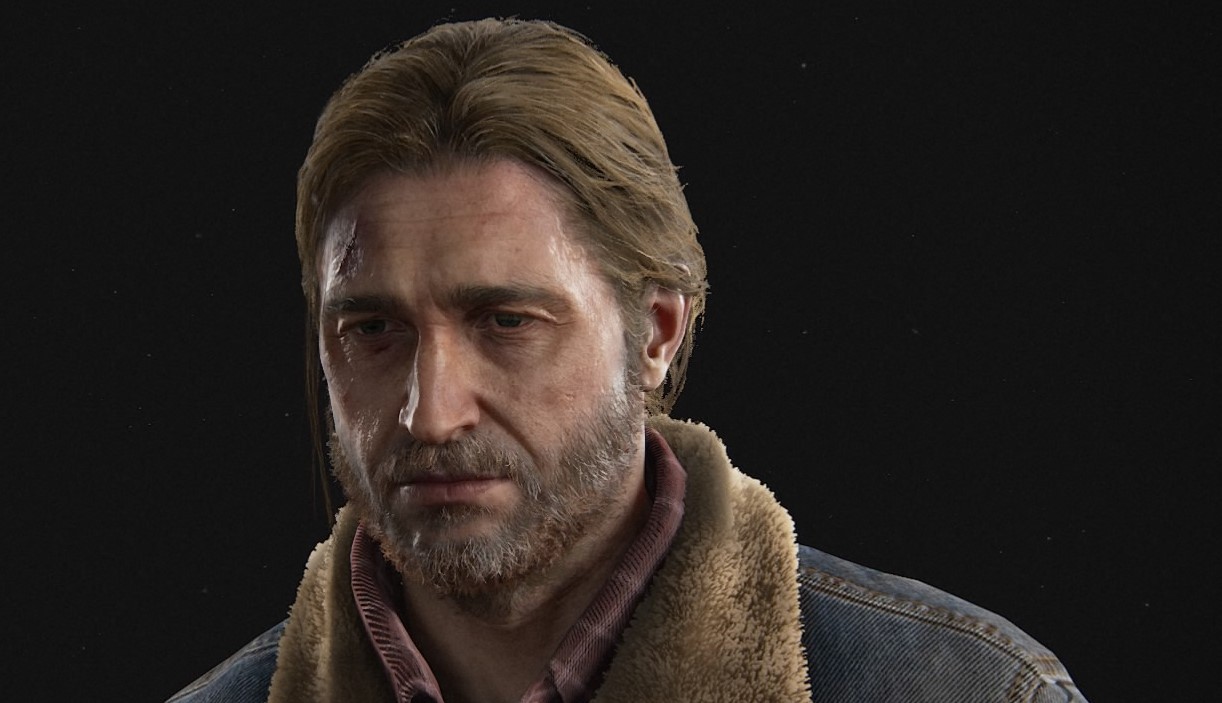 Production on HBO’s The Last of Us has moved from the Boston QZ set in the city of Calgary in Alberta, Canada to the town of Canmore in the country’s Rocky Mountains region. It’s there that HBO is filming the scenes set in the Jackson,Wyoming settlement from the games.

As fans of the 2013 PlayStation hit know, Joel and Ellie‘s arrival in Jackson is a major beat in the story. After an arduous journey across the country, including a run-in with a group of hostile survivors in Pittsburgh, the duo have finally made it to friendly territory. It’s during this section of the game that players also meet Tommy, Joel’s brother.

Gabriel Luna (Agents of SHIELD) will bring Tommy to life for the HBO series. The actor was spotted several times around the Canmore area in the lead up to the start of filming in the town, but until now, we hadn’t seen him in costume as the character.

A new photo taken from the set of The Last of Us finally gives us our first look at live-action Tommy, with his trademark hunting rifle slung over his shoulder.

Luna has even grown out his hair a bit so that it looks closer to Tommy’s. He’s also sporting facial hair, which you can see in the below pictures, which were taken at a meet and greet at Saddle City Comics in Calgary (Luna isn’t in character here, obviously).

Fans were first introduced to Tommy in the opening minutes of The Last of Us as he tries to help Joel and his daughter Sarah navigate the chaos of the initial outbreak in Austin, Texas. Tommy eventually traveled with Joel to the Boston QZ. After becoming disillusioned with the conditions at the quarantine zone under the complete control of a tyrannical military force known as FEDRA, Tommy decided to leave Boston and join a terrorist faction known as the Fireflies to fight back against the remnants of the U.S. government around the country. We learn that Tommy spent time in Denver, liberating that quarantine zone from FEDRA, but it came at a cost. The Fireflies’ guerilla tactics often meant collateral damage, including bombings that killed many of the civilians they were trying to save in the first place.

Eventually, Tommy decided that he’d had enough, moving on from the Fireflies to help found a new settlement in Jackson. It’s there that Tommy met his future wife Maria, the leader of the Jackson community.

It remains to be seen just how much of this backstory will be explored in the show. Will we get some Tommy flashbacks to darker times before he reunited with Joel in Jackson? Showrunner Craig Mazin (Chernobyl) has already said that the show would expand on plot points only hinted at in the games, which means there’s the possibility we could see more of Tommy’s story than we ever did in 2013.

Other photos taken from the set show how the HBO series is reimagining Jackson. The set design team has recreated several landmarks from the games, including the Tipsy Bison, the bar that appeared in The Last of Us Part II.

You should also expect a little holiday cheer:

HBO’s The Last of Us is expected to premiere sometime in 2022.